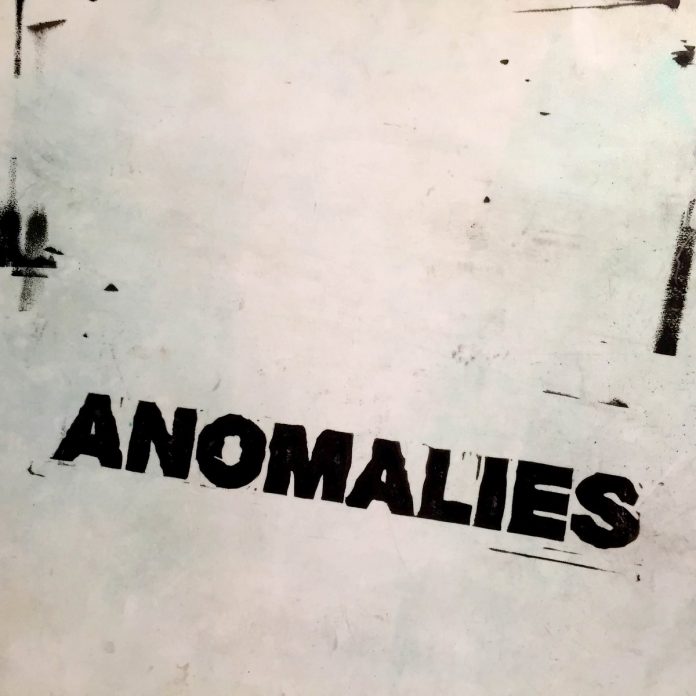 The ’60s Twilight Zone TV series specialized in the thought experiment – the what if? And the what the hell, too.

It’s becoming like this on the road – and in our cars. Bizarre and contradictory exhortations; injunctions to not do this – while that (as bad or even worse) is treated with inexplicable leniency. Let’s take a trip into the Zone – and have a look at some of these things:

If language mattered – to say nothing of equitable laws – a speed limit would be precisely that. A number reflecting the absolute maximum speed of safe travel on a given road, defined by objective parameters such as grip thresholds and sight lines and stopping distances. Instead we have the circus clown absurdity of speed limits universally ignored because they do not even approximate the absolute maximum speed of safe travel – and everyone knows it. 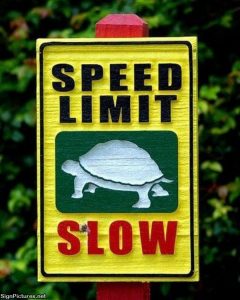 In other words, speed limits as we know them are useless – except insofar as mulcting motorists, of course. They do not have any informational value; they tell us nothing about safe rates of travel, even in the most general sense. Indeed, they do the opposite. Since everyone knows speed limits are absurd, no one pays any real attention to them – defeating the stated purpose of them.

But we are punished for exceeding these arbitrary limits, which are established precisely in order to assure that every driver is guilty of transgressing them at least once a day. In order to make punishment for everyone inevitable.

Speed limits are the equivalent of punishing people for eating more than once a day – or walking at a pace faster than a shuffle.

A person can be a terrible driver – inattentive, reckless – and it’s not much of a problem, as far as the government is concerned. Provided they haven’t been drinking.

But a driver who is found to have even trace amounts of alcohol in his system – even if his driving is not terrible – can expect nothing less than crucifixion. 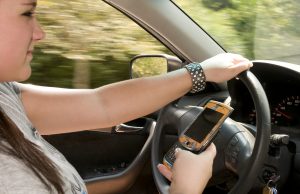 This disparity informs us that dealing with impairment is not the true aim of the government. Rather, it is to selectively abuse people who drink, even when their drinking has no discernible negative impact on their driving performance. If this were not the case, then drivers whose actual driving can’t be faulted, who’ve not harmed or given reason to believe they will harm anyone – but do have an arbitrary trace percentage of alcohol in their system – would be more kindly treated by the system than the texter who ran a red light he was too busy texting to notice and – though he had no alcohol in his system – nonetheless managed to kill someone as a result of his inattentive and reckless driving.

Of course, it’s the reverse. The victim of a DWI “checkpoint” – who has harmed no one and may be more conscientious and careful and skillful driver than the current Sober Average – is treated far more severely than the reckless texter, the senile citizen and the worse-than-average driver, who actually does wreck and actually does hurt other people.

We are dealing with, then, a religious jihad – not a public safety issue.

So far, no one has succeeded in designing and manufacturing an electric car that makes economic sense. Which is persuasive testimony that electric cars don’t make sense. If an EV isn’t a cheaper – and better – way to get from A to B than a standard car, then why bother with it at all?

For the same reason that ethanol is bothered with – there’s money in it. Obtained by taking it from victims who are made to subsidize it.

It’s astonishing that so few of these victims protest being fleeced for the benefit of people considerably more able to afford toys than most of them are. How else to describe an $80,000 luxury-sport car such as the Tesla S? Or even the forthcoming Tesla Model 3 – which will have a base price in the neighborhood of $35,000 – a sum which, on the face of it, is by definition uneconomic.

Whatever happened to the sans culottes?