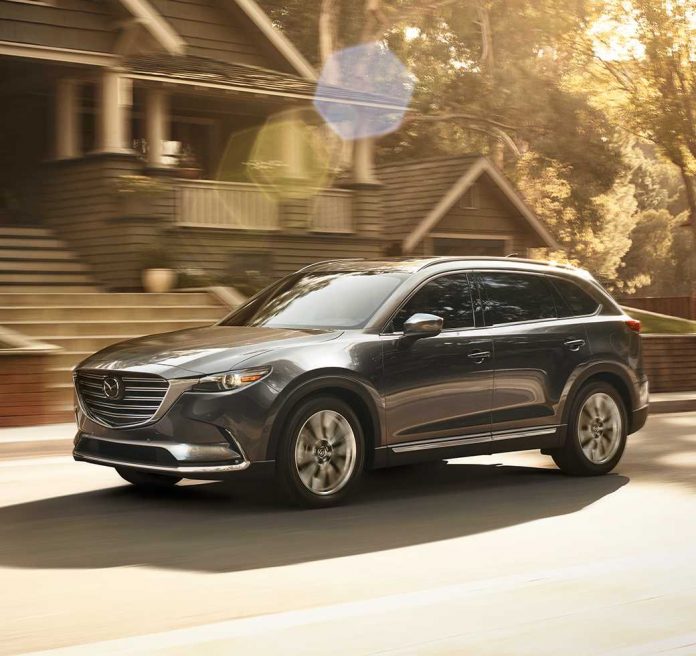 Here’s a quick walk-around of the 2018 Mazda CX-9, which is a full-size/three-row crossover SUV powered by a small four cylinder engine… full review will be up later today: