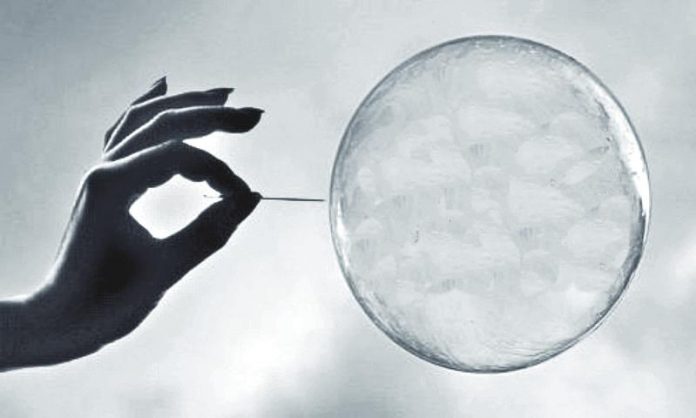 How much longer it can go on? How long, that is, can the irrational exuberance which has characterized the market for new cars go on?

Each year, new cars become less and less affordable – relative to what people can afford to spend. Which explains why leases and extended loans with near nil interest have been resorted to for the past almost ten years now to keep the proverbial balloon inflated.

But the ballon may finally have popped.

Or at least, sprung a leak. 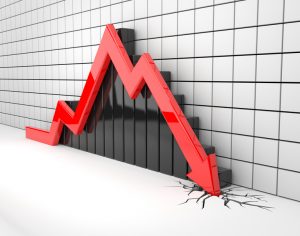 Sales of Ford and GM vehicles are down by 7 percent so far this year; Honda is down about 5 percent and Nissan 4.3 percent. FiatChrysler sales are a bright spot – they haven’t slipped as much this year as the did last year.

They are only down 1.4 percent.

Meanwhile, the average monthly payment for a new car is up to $525 – a record high – which probably accounts for the decline is sales. The average single American takes home about $36,000 annually in gross (pre-tax) earnings. After taxes – and after paying for his rent and food and utilities and – lately, Obamacare – there’s not much left available for a car payment.

And it’s not just the car payment.

When you make payments – when you finance a car – you are obliged to carry full coverage insurance on the car since it’s not actually your car until it’s paid off. Lenders require comprehensive coverage on their car until you’ve paid it off. This adds, on average, about another $120 each month to the cost of new car ownership. 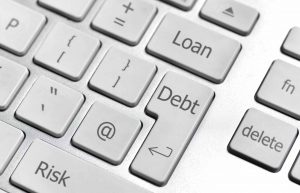 Which means the average total car payment is really around $650 per month.

If you live in a state that taxes vehicle ownership – which is about half the states in the country – the monthly nut goes up again. The taxes – which are typically applied each year – are based on the “book value” of the vehicle. The average tax is about $250 per year, but it’s highest on new cars because they’re new. It takes several years for the value of a car to drop to half or less its original value.

In the meanwhile, you pay the state – in addition to the  insurance mafia and the lender.

And not just the property tax, either. There is also the sales tax on the purchase price. In Virginia, this is 4.5 percent of whatever you paid for the car. If the transaction price is $33,000 (which is the average price paid for a new car as of 2017) the tax tab in addition to that is $1,350.

Divide by 12 and add to the monthly nut. 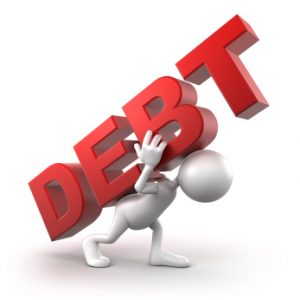 Before you’ve even put gas in the tank, you’re looking at a total monthly cost-to-own of around $800.

This for an “asset” that depreciates the moment you acquire it and which will be worth perhaps 50 percent of what you agreed to pay for it by the time you actually pay it off.

What’s sad is that cars – like computers – ought to cost much less than they do, in real terms and relative to income. Just as you can buy a really good laptop PC for about $500 now, you ought to be able to buy a really good brand-new car for about $8,000 or so. But the reason you can buy the really good $500 laptop is because the government doesn’t mandate that they have every feature that a $2,800 MacBook Pro has. The choice is up to you.

When it comes to cars, the choice is up to Uncle. He insists every car meet what amounts to the MacBook Pro standard, with things like automated emergency braking (mandatory by model year 2022) the equivalent of forcing every PC builder to include a Retinal Display monitor – and leaving you no choice about whether to buy it. 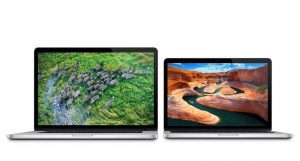 And since you can’t afford to buy it, you end up financing it. Or leasing it.

That has worked for many years, stuffing the cost under the rug and creating a false idea that all of this is somehow affordable, that the ever-increasing ownership cost of new cars can be endlessly absorbed by the buying public.

But it can’t be and – eventually – even the poultices of seven-year loans at nil or nearly nil interest and give-away leases can’t make the numbers work.