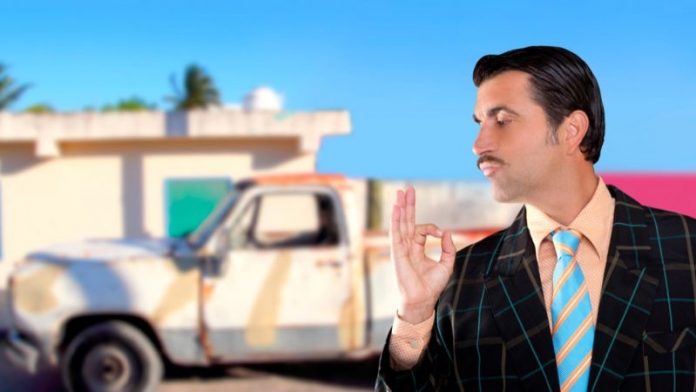 A used car is an unknown car. Even with receipts it’s hard to know for sure whether required maintenance was done – and done correctly.

That second part being the intangible part.

A receipt indicating that the axle lube was changed – or the brake fluid flushed – is kind of like a Federal Reserve Note.

Its value is based on faith. 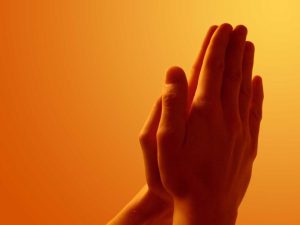 The work was probably done. But how well was it done? And was it done with the right parts? Including the right fluids? This latter is very important with late-model cars, which often require very specific fluids (e.g., synthetic oil or oil of a particular viscosity) not just for optimal performance but for the warranty coverage to remain in force. If there’s a failure down the road and you can’t prove that the required fluid was in fact used, you may find the warranty coverage doesn’t apply – leaving you holding the bag.

And failure is no fun, regardless.

Which is why my rule is to assume the worst – and service the just-bought used car on that assumption, as soon as possible after getting it home. I want to know what’s in the crankcase – the brand of oil, the weight and how much (dipsticks sometimes lie and quick-lube places are infamous for putting in more oil than the engine is supposed to take, or not enough – and either is bad). 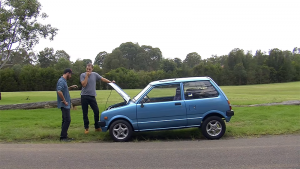 I also want to know what brand of filter is hanging off the engine. A brand-new but low-quality filter is often worse than a high-quality one that’s been screwed onto the engine since three years ago.

Same goes for air filters. There may be a new-looking one in the air box. But is it a high-quality one – or the least expensive one the seller could find at Wal-Mart? Is it even the right filter? It’s not uncommon for someone to put the wrong one in. It’s close, but not quite – and so the seal’s not tight and unfiltered air (and dust and other friction-inducing things you don’t want in your engine) gets sucked in to your engine.

Confirming the condition of belts and hoses is also a good idea – and it’s much better to change them out in your garage, with all your tools on hand – and on your schedule – than by the side of the road, in the rain with whatever tools you can find. 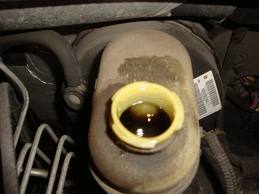 I also want to know that the brake lines of the car I just bought are filled with fresh, uncontaminated fluid – not just that the master cylinder and the fluid in the reservoir looks clean. You can plainly see the master cylinder/reservoir – which is why the smart (but shady) used car seller will make sure it’s wiped clean and topped off with fresh fluid. But the fluid in the lines, you can’t see unless you open up the lines – and that’s hard to do on a used car dealer’s lot.

Which is why it’s one of the first things to do when you get that car home.

Dirty, water-laden brake fluid is death to expensive parts such as calipers and ABS pumps, as well as the lines themselves. Unless you know the fluid in them is clean and fresh, assume it’s not – regardless of what the seller (or the receipt he hands you) says. 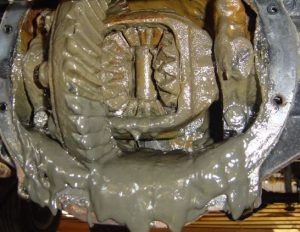 Same goes for the clutch slave cylinder reservoir (in cars with manual transmissions) which also uses brake fluid, by the way. This fluid is frequently not changed per the maintenance schedule – if ever – because many people don’t even know their car has a slave cylinder, which uses hydraulic pressure (just like the brakes) to make engaging the clutch pedal less like doing leg presses at the gym.

But it’s a small neglect that can lead to a big hassle if the slave cylinder craps out on you on the road because it will be very hard to drive the car. The clutch pedal will go the floor -and stay there – just like the brake pedal does when a wheel cylinder blows out or there’s a leak in the line.

It’s also an expensive repair – especially if the car has its slave cylinder mounted inside the transmission case, as some do. Now you’re looking at dropping the transmission to replace a $75 part.

Checking – and replacing – what’s in the cooling system and transmission and axle (or transaxle) and transfer case, if it’s a 4WD truck or SUV is also sound policy if the car is used and unknown to you. Don’t forget the power steering pump reservoir, either. None of these components are cheap to replace but all of them can be easily killed by the use of cheap/incorrect (or not enough or too much) fluids. 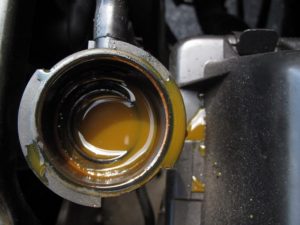 Or fluids left in them for too long.

Additives dissipate, the chemicals which provided protection break down. It equals Bad News.

A croaked automatic transmission can hit you with a $4,000 bill – not counting the labor to R&R it. And most modern car engines are made of aluminum, which doesn’t tolerate overheating nearly as well as the heavier but much more tolerant of abuse cast iron engines of the past did. Risking a $6,000 engine for the sake of two $25 gallon jugs of coolant is a gamble not worth taking.

It is well worth your time to drain and refill everything with what you know to be the right stuff, in the right amount. And put in right.

Or by someone else you know to be someone who knows how to do it right.

Some will say this defeats the point of buying a used car vs. a new car – that point being to save money. But the cost of making sure fluids/filters are up to snuff and that all necessary maintenance has been done (and done right) is a very small expense, relative to the cost of both a new car payment and the cost of a major repair on that new used car you just bought.

How Government Just Made Your Next Car Less Safe