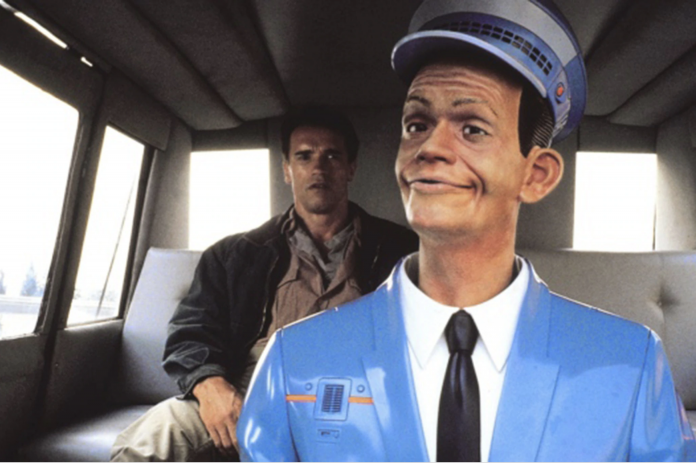 Something else which would have been thought impossible once upon a time – like having to allow a government worker to stick his hands down your pants in order to be allowed to board an airplane – is happening.

People are signing up – clamoring – to “ditch” their cars and ultimately, their driving – in favor of being driven around in a car owned and controlled by the corporatocracy.

That’s not how it’s marketed, of course, by Lyft and Waymo and all the other various congealing enterprises devoted to getting people out of cars – and into the passenger seat.

A passenger seat owned and controlled by them.

It’s being marketed as “mobility” – but it’s actually the antithesis of that. True mobility means being free to move as you like, at your whim, unscripted and unscheduled, as fast or slowly as you like – and without your movements being monitored and catalogued and controlled by others.

The “mobility” being marketed by Lyft and others is the same kind of “mobility” enjoyed by toddlers on a leash connected to mom’s hand – only without mom’s benevolence. It is “mobility” in the same way that Obamacare is about “affordable” health care and the “Patriot” act was designed by patriots.

Lyft, the “ride-sharing” company, whose business model depends on people giving up their cars – and thus control over their own mobility – says 150,000 people (mostly Millennials)  have already signed up for its teeth-aching Ditch Your Car program – under the terms of which they agree to abandon their personally owned car for a month in exchange for a “bundled” package of “transportation alternatives.”

These include “short-term” (hourly, daily) rentals and non-driving “alternatives,” such as bicycles and mass – government controlled – transit. The program commenced this week and runs through Nov. 6.

Lyft’s chief strategy officer Raj Kapoor says this is the camel’s nose under the tent of a “generational shift” in attitudes towards cars and driving.

“Young people care about access,” he says. Italics added. “Not ownership . . . their identity is not tied to a car as much as it used to be.”

He’s right – but for the wrong reasons. 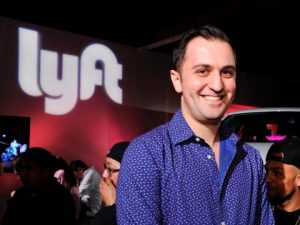 And it is not accidental. It is intentional.

Lyft’s founder is anti-car zealot “urban planner” John Zimmer. He’s an Agenda 21 Exalted Cyclops who predicts – who salivates at the prospect – that “by 2025 private car ownership will all but end in major U.S. cities.”

It has been dream all his life.

Whether it is our dream is another matter.

Lyft and the rest of them are not alternatives to personal car ownership, they are purpose conceived to replace it. In order to transfer control over mobility from us to them. This has been in the works a long time. Technology now makes The Dream feasible and the fusion of money and power that is the corporatocracy (the mix of government and corporate power) makes it all-but-inevitable.

It is probably not accidental that car ownership has been made expensive and thus burdensome. The true purpose of the endless mandates issuing from the various regulatory apparats has always been to escalate car ownership costs to the point that it requires years of debt indenture with the end goal being literal unaffordability – for the young especially. At the same time, make driving arduous and unpleasant, especially for these same young.

Turn them off to cars – and to driving.

Give them apps to swipe, screens to stare at. Picture Neo from The Matrix inside his goo-filled embryonic cocoon thing . . .  before Morpheus unplugged him.

But the Millennials dance (see the picture accompanying Lyft’s promo).

They do not care – or grok – that in a corporate-owned ride-share, they will be returned to a state of infantile dependency. Every time they decide to go somewhere, the controllers of mobility will know where.

And of course, they will control how you get there, too. If they decide to allow it. Read up on Agenda 21.

Whatever goes on in the car – and wherever the car goes –   will be Lyft’s or Waymo’s or whomever’s business. But not yours. Because it is their car. And – psssst – it won’t be free, either. You’ll  be dunned each ride as well as micromanaged. 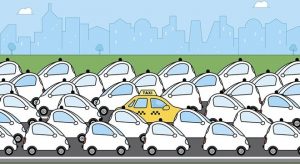 To hasten that day – about seven years from now – cities are being made as car-unfriendly as possible. Road space is being winnowed down; three lanes become two (in time, one – and then, eventually none).

Parking has been reduced – and made more expensive.

This is not coincidental, either.

“Cities of the future must be built around people, not vehicles,” Zimmer says. “They should be defined by communities and connections, not pavement and parking spots.” 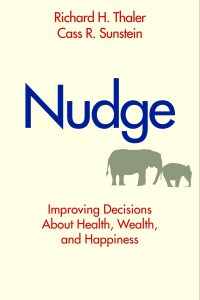 But who will be “defining” these “communities”?

He wants to “(put )people, not cars, at the center of our future.”

Our future, friend Zimmer? Does anyone recall a vote being taken? An appointment made? Yet somehow, this guy and a few other guys just like him have their hands on the steering wheel and are jerking hard to the left, into that parking lot – where the next step will be a government gun telling us to get out.

The glib effrontery of Zimmer, et al is both startling and revealing. The urge to control is so taken for granted that guys like Zimmer aren’t shy – much less chagrined – about stating their goals, openly.

Millennials – having been raised on the gruel of micromanaged modernity, don’t begin to understand the collectivism they embrace. That it will mean the end of freedom for them and everyone else they drag down with them. 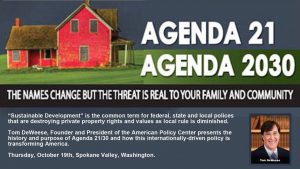 As a friend of mine once observed, the problem with collectives is that someone has to run them. Think Stalin.

Soupy generalities such as “the community” are cover for being ordered about by an elite minority of technocrats, regulators and politicians, who will impose their will upon the majority.

The nudge will come at bayonet-point, as it always does.

Zimmer, et al (this includes fellow technocratic elites such as Elon Musk) have all of those things in abundance.

And they’ve been deploying them with the artfulness of Guderian’s panzers during the French campaign.

Make cars progressively more expensive via regulatory folderol. Make driving a hassle for teens and young people. Don’t even let them drive – not really – until they are 18. Meanwhile, immerse them in apps and tablets and social justice LBGTQSUV intersectionality. 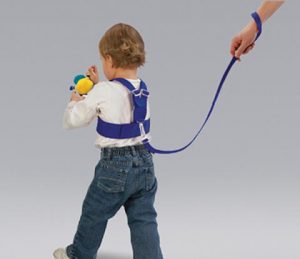 The thing is, self-driving cars might be cool if we controlled them. If we owned them. If we could tun them off and on as we like.

But we won’t control them – for the same reason we don’t control the airplanes we are allowed to fly on. They are not our equipment and so not under our control.

And the lie that “mobility” will ease the financial burden of transportation is almost too obnoxious to bear. A car once paid for is essentially free transportation. “Mobility” means paying, endlessly – like rent, which is exactly what it is.

But the hidden form of payment will be the dearest.

In order for Zimmer’s vision to be realized, it will  also be necessary to nudge people into urban/suburban stack-a-prole living conditions, since it is nor practical and probably not technically feasible to have ride-sharing and other such forms of “mobility” out in the hinterlands.

Will people currently living in the hinterlands be allowed to retain their personally owned, under-their-control “mobility”?