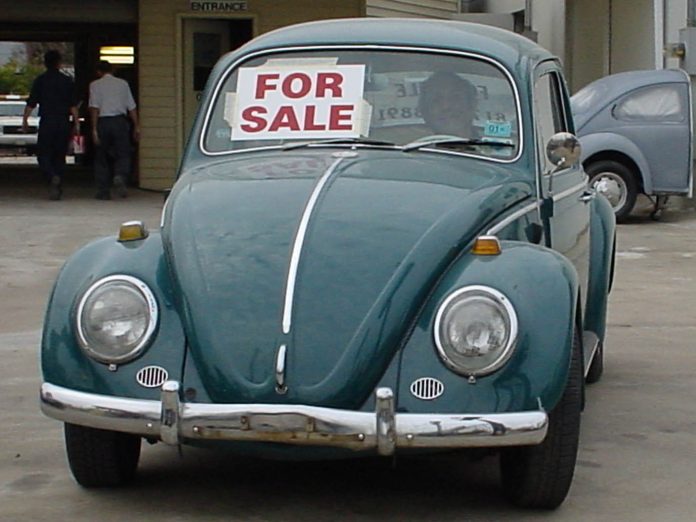 You want a new car – or just a different car. What’s the best way to get rid of your current car?

For most people, it will be the way that puts the most money in their pocket.

Which isn’t the way many people do it.

This is probably the number one way to lose money on your old car – because you are usually in a hurry to get rid of your old car. Probably because you need to convert it into cash in order to buy the new car. This puts pressure on you to accept whatever the dealership is offering.

That offer will almost always be significantly less than whatever the car is really worth.

Which isn’t entirely unreasonable given that the dealer will then have to sell your old car.

This will mean, at the least, doing any repairs necessary to bring the car up to snuff enough to pass emissions and safety tests – which licensed dealers are usually required by law to do before they can re-sell the car. So if you drove it onto the lot with bald tires, the dealer will have to put new tires on it before they can put the car back on the lot.

You, of course, pay for those tires.

And for the cracked windshield that will need to be replaced and the brake job that needs to be done. Plus mark-up.

And you’ll also pay for his time and trouble – which isn’t unreasonable, either. 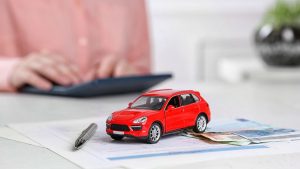 But you may not notice what you paid – if the dealership folds these fix-it-up costs (plus mark-up) into what you pay for the new car while giving you what you think is a great deal on your trade-in, which you’re glad to be rid of.

Which brings up the main reason to avoid trading in your old car while negotiating the terms for the new one: Too many balls in the air.

It’s enough for most people to avoid being taken for a ride on the purchase of the new car. Add your trade-in to the mix and it’s easy to make a mess of it.

It’s smart to focus on one thing at a time. Talk to the dealer about the new car only. If he wants to talk about your trade, tell him you’ll talk about that after you’ve concluded the deal on the new one.

You could also buy a used car at auction.

Selling it Before Prepping it –

Putting a For Sale sign in the window and parking it at the end of your driveway is a good way to lose money – assuming you even get any potential buyers. To understand why, think about what the first thing a dealership would do with your car if you traded it in. 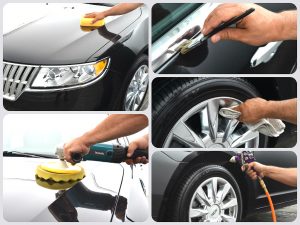 In addition to putting a new inspection sticker on it (and a passed emissions test receipt in the glovebox) which you should do, too – they’d vacuum the interior, possibly shampoo the carpets and upholstery; remove unappealing stains or at least make them less obvious. Any funky smells would be aired out or covered up with better-smelling smells. The car’s exterior would get a thorough wash followed up with a thorough waxing. All exterior glass – and plastic, including those yellowed headlights – would be carefully polished so that the car sparkles when it goes back on the lot.

It should look like that when you park it at the end of your driveway, too. (Or try to sell it online.)

A weekend spent thoroughly cleaning the exterior and interior of your old car can increase its value by 10 or even 20 percent without doing anything mechanical to it. This by the way is typically the difference between what a dealer will give you on your un-prepped car as a trade-in and what he’ll see it for to someone else a week after you did. 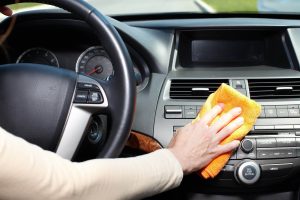 You don’t even have to do the prep yourself. You can have your car professionally detailed for about $100 or so – which is pennies to the dollars you’ll reap.

Some inside baseball: Many people buy based on how a car looks – and smells. Whether it’s a good car – mechanicals sound, documented maintenance history, low miles and options often taking a back seat to emotional considerations. It’s analogous to meeting someone for the first time. If they’re freshly showered and wearing clean clothes, you’ll probably think more initially favorable thoughts than you would about someone who rang your doorbell looking like he’d spent the night sleeping in an alley.

Even if the guy who looked like he slept in the alley turns out to be the nicer person.

Not Knowing What It’s Worth –

This one’s obvious but that doesn’t mean the mistake isn’t common. It’s not enough to Google your car’s value according to the National Automobile Dealer Association’s or Kelly Blue Book’s used car guides. 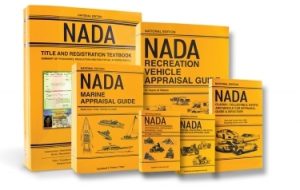 Because these are general guides.

You need to ascertain the value of your particular car – which is a unique car, even if there were hundreds of thousands of others of the same make/model as yours built that year. None of those car will have the same mileage as your car, the same service history or be in precisely the same overall condition as your car.

Very few – if any – will have the same combination of color/options. None are likely to have the same ding in the rear quarter panel.

The NADA and Kelly (and other such) books are guides – not biblical writ. The dealers use them as guides only – and then carefully appraise the specific condition of your car to determine its particular value. Which can and almost always does vary widely across a spectrum ranging from “poor” condition (and lowest value) on the left to “excellent” (and highest value) on the right. 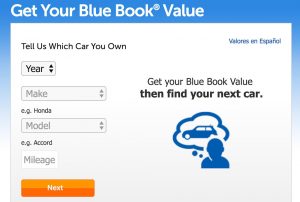 The difference between the left side of the spectrum and the right can be 40 percent or more in extreme cases but in most cases, the difference is between 5 and 10  percent. Which is still a big difference in terms of how much cash you end up with.

Keep in mind that the difference between a “good” condition car and an “excellent” condition one often comes down to prep.

Also be aware that some makes/models just sell better – and command higher prices – than others. Sometimes irrespective of their condition.

For example, vehicles with AWD or 4WD are usually worth more as Fall closes in – and potential buyers’ thoughts turn to winter. The value of convertibles, on the other hand, tends to drop along with the temperature. 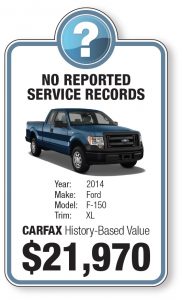 Try to time your sale to the season.

Also keep in mind that basic things – like whether basic maintenance such as oil/filter changes – has or has not been done recently can greatly affect how much a car goes for and even whether it goes at all.

You’d be surprised how much spending $50 to get the oil changed before you put the car on the market can be worth in terms of what you end up selling the car for.

Similarly, service records. These are worth money – to the prospective buyer and thus, to you – in the same way that a pedigreed pooch is worth more than a mutt.

A Lump Under the Rug