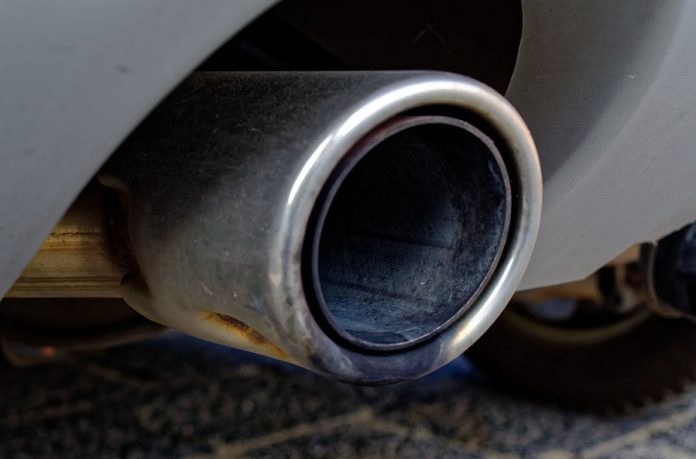 Cars used to burn oil – obviously. They still burn oil today – but sometimes not as obviously. Often, there is no blue cloud trailing the car with the loose engine. It still runs pretty good, too. So the owner assumes it’s in good shape.

And doesn’t check the oil.

Soon enough, it won’t be running so good – as an engine with half the oil it should have in the pan (and in circulation) will get tighter as the heat and friction increase – in tandem with the oil level decreasing – until the moment comes when it locks up or some similar lubrication-lacking catastrophe occurs.

And then it burns no oil at all.

This almost and could-have happened to a friend of mine who asked me to change the oil in her car, which I did. Last spring. A few weeks ago, she called to tell me her car seemed to be not-running as well as it had been and besides, it needed another oil change – so I had her bring it over. The engine had a little rattle when she revved it so I told her to stop revving it and shut it off. After a few minutes – to let the oil settle back into the pan – I checked the level via the dipstick, which is probably the first thing to do when an engine begins to make rattling or other such disconcerting sounds of friction.

There was nothing on the dipstick except varnish where the oil had been. When this happens, you’re not just low; you’re running close to empty.

And so it turned out.

I got the car up and got under. Removed the drain plug bolt – and out came about two quarts of very black, very thick oil – not the five that should have come out. 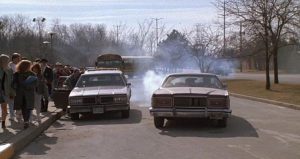 But there was no sign of seepage. No oozy oil pan gasket or indication of dripping. Which indicated burning.

The engine had fairly high miles and was probably a little loose around the valve stems or piston rings and thus oil was slipping past and getting burned along with the gas. In the past, you’d get a visual clue this was happening when you looked in the rearview – and saw the blue contrail. But modern cars burn without smoking as much – or at least, as obviously.

It is probably because modern car exhaust systems have two and sometimes as many as four catalytic converters and these chemical exhaust scrubbers generate tremendous heat to keep the car’s exhaust clean. That heat-treatment probably also serves to hide oil burning – especially in the early stages.

Which is why the danger of running low on oil without knowing it has increased – and with it, the danger of major engine damage if it’s not detected in time. 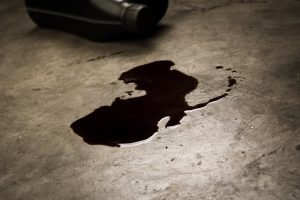 All engines burn oil, incidentally. And some naturally burn more than others. This is a thing not advertised in the owner’s manual but which the owner ought to familiarize himself with – by establishing how much oil consumption is normal for his car. Which will also establish a baseline for abnormal oil usage.

This is easily done by checking the oil level regularly after an oil and filter change. Once a month is ok for a new/newer car with low miles; once every two weeks for an older car with high miles – and once a week for a car with leaks.

Then top it off as often as necessary.

Also: don’t assume that because the “oil” light hasn’t come on there is plenty of oil in the engine. The light in my friend’s car didn’t come – and probably wouldn’t have until the engine ran out of oil altogether.

At which point, a light that says “game over” would be more informational than the one that says “oil.”