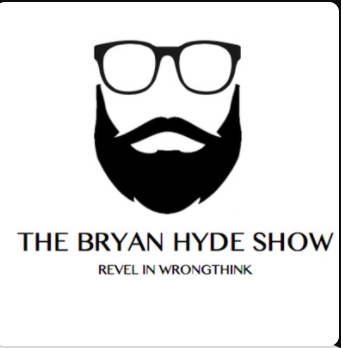 Here’s the audio of this week’s talk with Bryan Hyde, host of the Bryan Hyde Show in Utah. We talked about some encouraging developments, such as Texas Governor Gregg Abbott’s statewide ban on vaccine mandates as well as the apparent mass walk-out by airline employees in Florida!

Why Americans Are Broke