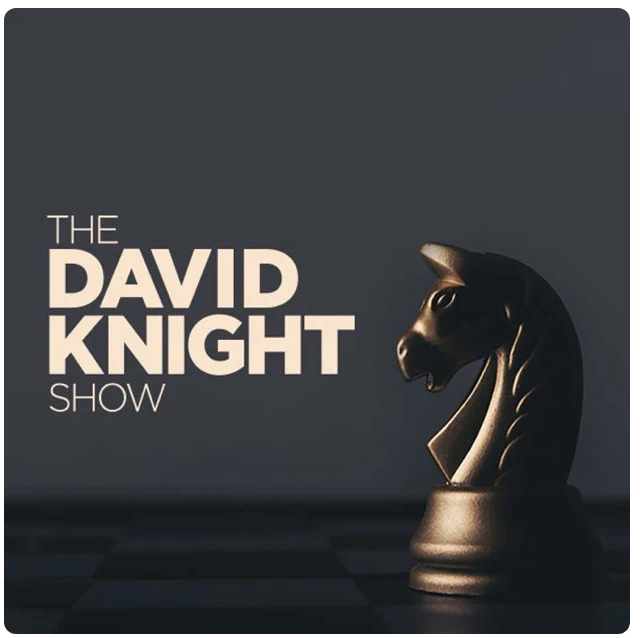 Here’s the audio of my talk with David Knight earlier today; it’s about an hour long. My segment begins at about the 02:4 mark!

What Does a Gas Station Cost You?