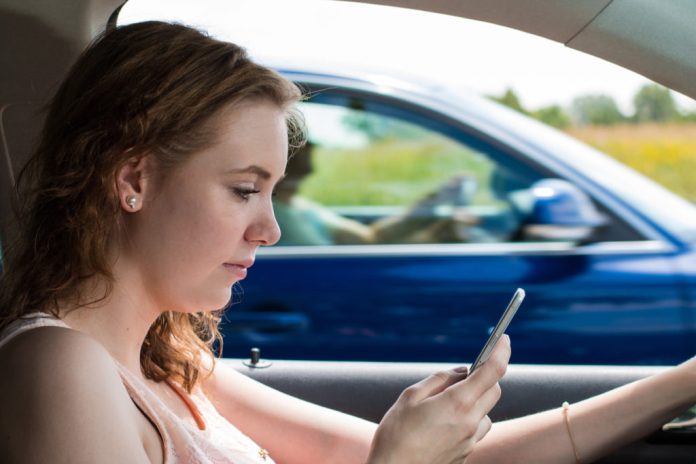 There is bad driving. But insouciant driving is worse.

Bad driving encompasses many things and opinions vary about them. Some people regard driving fast – or at any rate, faster than they drive – as being an example of bad driving. Others look upon people who drive slower than they do as bad drivers. Most everyone agrees that people who crash into things more often than once in awhile are probably not good drivers.

Much less commonly discussed is the phenomenon of the insouciant driver.

It is an extremely common phenomenon, too. One encounters this type of bad driver almost every time one goes for a drive.

Insouciant driving is simply just that. An indifference, while behind the wheel, to others who are also behind the wheel. It encompasses almost every form of what is generally taken to be “bad” driving.

There is nothing necessarily “bad” about any of that.

All of that, however, becomes bad when combined with insouciance.

Driving slowly – indifferent to the fact that you are slowing down others. Not being willing to exert the effort to look in the rearview mirror or – worse – to be aware that you are causing a bottleneck but unwilling to move over to the right, in order to relieve it.

Perhaps the road is initially a single-lane road that opens into a two-lane road. The non-insouciant thing to do, when the road opens up, is to automatically move over into the right lane so as to free up the passing lane. Insouciant drivers are indifferent to the concept of “passing.” Instead, they continue cruising along, often at a speed below that of the cars behind them. The drivers of these cars are then obliged to use the right lane to pass the insouciant driver in the left lane, who continues cruising along even when he can see that his insouciance is causing problems for other drivers that could be easily relieved – if only he’d move over to the right lane. 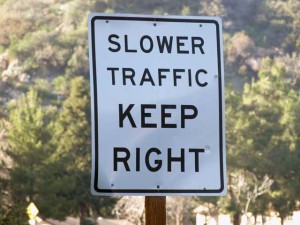 The worst form of this insouciance manifests when the insouciant driver in the left lane paces the car to his right, effectively preventing passing altogether.

The road ahead is clear, but all the cars are stuck back there – because the driver of one of them won’t look in his mirror and take notice of the other drivers behind him who are trying to get by him. Or – worse – he does see them but actively thwarts their getting past by using his car to prevent them from doing so.

Faster drivers can also be insouciant, too.

As when they take no notice of changing conditions and adjust their speed, accordingly. As when they allow their speed to pressure other drivers, by bearing down on them. As when they are not in control of their speed, being preoccupied with things besides driving. Such drivers sometimes blast right through red lights and into other cars. It is not the speed, however, that is to blame.

It is the insouciance. 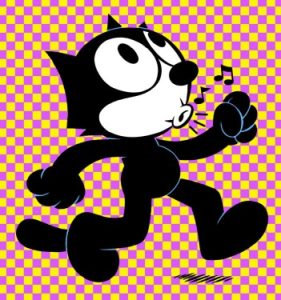 All of which can be ameliorated – if this is desired – by paying attention and by exercising courtesy toward other drivers. By using eyes – and mirrors – to keep track of what’s going on behind as well as ahead of you. By maintaining awareness of your vehicle and its speed – whether faster or slower – and the speed of traffic in relation to it. And by acting in such a way as to not be an impediment to other drivers or a source of stress. Move at your own pace, certainly. But don’t use your car to oblige others to drive at your pace.

Assuming, of course, you’d prefer not to be known as insouciant behind the wheel.