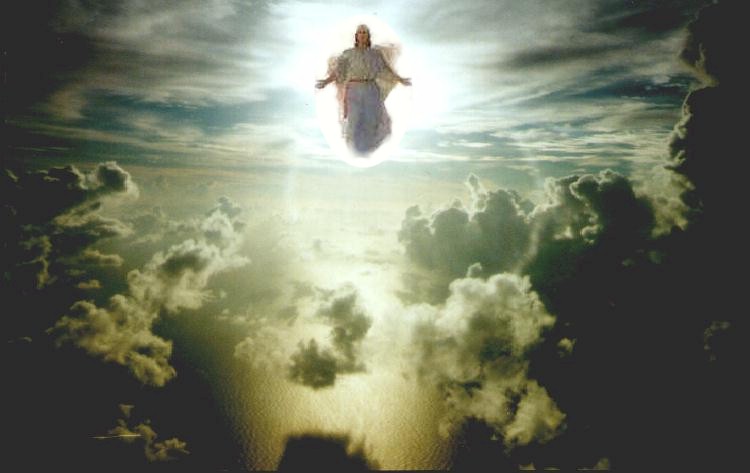 Are people who are fervently religious – cocksure that their religion is the right and only true religion – mentally ill, sloppy thinkers, or just a bit on the dumb side?

I’m not being mean (not on purpose, anyhow) or deliberately sarcastic, either. It’s a serious question and deserves a serious answer.

The tendency to be religious that most people seem to have is not the result of mental illness – as we usually define that, anyhow. They don’t, for instance, believe that they’re Napoleon. In ordinary day-to-day life, they’re usually, mostly, rational.

So why do so many people so easily accept the obvious contradictions; the childish anthropomorphism of religious belief?  The claims to universality preached by all religions – despite the obvious fact that each of them is/was the product of a regional culture confined to a certain portion of the earth (and its people) as well as a particular moment in time? How come they don’t notice that religions come – and go? That the Romans of 2,000 years ago believed as fervently in their pantheon of Gods (and a thousand years before them, the Egyptians in theirs) as current-era Christians believe in their God?

Here are a few possible explanations:

Many people can’t deal with the thought of death and that death might be the end of everything (for them). Or, they can’t accept the notion that our existence is probably a random happenstance, the result of natural (not supernatural) processes. They can’t bear the idea that there isn’t some kind of “guiding hand” behind it all. A kind of numinous paterfamilias who will make it all “all right.” Who will make sense of the random cruelty and unfairness of existence. Etc.

Most people want to believe that right and justice will win in the end; that it ‘s not just right to be good – it pays to be good. The idea that bad people may never be held to account for their misdeeds – and that kids born with spina bifida will suffer just because, well, that’s the way it is … is simply to awful to consider.

Some people just aren’t very smart, or they’ve never learned to reason. The first can’t be helped; the second is hard to help.

The really hardcore religious, whether because they’re dumb or can’t think straight, seem perfectly able to hold onto contradictory , even silly, ideas such as a monotheistic and immortal God who fathers a son, who becomes a kind of co-regent God, who is also immortal yet suffers (and dies) on our behalf… . A god who is omniscient, yet has trouble figuring out where Adam and Eve have hidden themselves in the garden… who likes the aroma of burning animal flesh. Who covets and gets vengeful like an angry ex-girlfriend or boyfriend.

This is a biggie. People who have no idea that the Earth is billions of years old (and the universe many times older than that) … that countess billions of creatures have lived and died over immense spans of time, long before Man even existed – are easy meat for simple-minded religions that count history in thousands of years. I find that religious people tend to have very poor time-sense. The scale of geologic time is something they’ve never really thought about, or in some cases even are aware of.

Then there’s basic biology, physics – all the rest of it. It is no accident that the more education one has, the less likely one is to be fervently, specifically religious – to state categorically that one “knows” Jesus; that “the word” means exactly this and not that.

People who hold advanced degrees (in the hard sciences particularly) are the least likely of all to be fervently, specifically religious; to hew to religious certainty and exclusivity – while the reverse is true of people with high school or less education.

I have some religious friends. It would be extremely awkward for them to deny their faith, or even to be less than obviously religious. Their parents and other relatives all go to church on Sunday and do church-related activities. They salt their conversations with religious-talk and references. Etc.

The plain fact is it’s easier to be a convicted criminal than an open non-believer in America, at least, outside of places like NYC and SF. Especially if you are a criminal who has been “born again.”

It is, for example, almost a prerequisite to at least pretend to believe if you want to run for any public office. An open non-believer is as unelectable as a pederast – even if by every objective criteria that person is a fine person and fully qualified to hold that office. For some voters – a majority – that’s not enough. The candidate must profess to believe, too – even if he really doesn’t.

People who grow up in religious families tend to be religious themselves. Children are (obviously) very suggestible and “think magically” by nature. They also see their parents as omnipotent and omniscient. So if Mom and Dad feed junior Bible-talk from infancy on, without nuance, it is going to be harder for the kid to shed that stuff as he or she grows up.

In closing, here’s little bit of dialog from Watchmen that I think sums the human predicament – and reality – very accurately, if not very nicely:

“Stood in firelight, sweltering. Bloodstain on chest like map of violent new continent. Felt cleansed. Felt dark planet turn under my feet and knew what cats know that makes them scream like babies in night. Looked at sky through smoke heavy with human fat and God was not there. The cold, suffocating dark goes on forever and we are alone. Live our lives, lacking anything better to do. Devise reason later. Born from oblivion; bear children, hell-bound as ourselves, go into oblivion. There is nothing else. Existence is random. Has no pattern save what we imagine after staring at it for too long. No meaning save what we choose to impose. This rudderless world is not shaped by vague metaphysical forces. It is not God who kills the children. Not fate that butchers them or destiny that feeds them to the dogs. It’s us. Only us.”