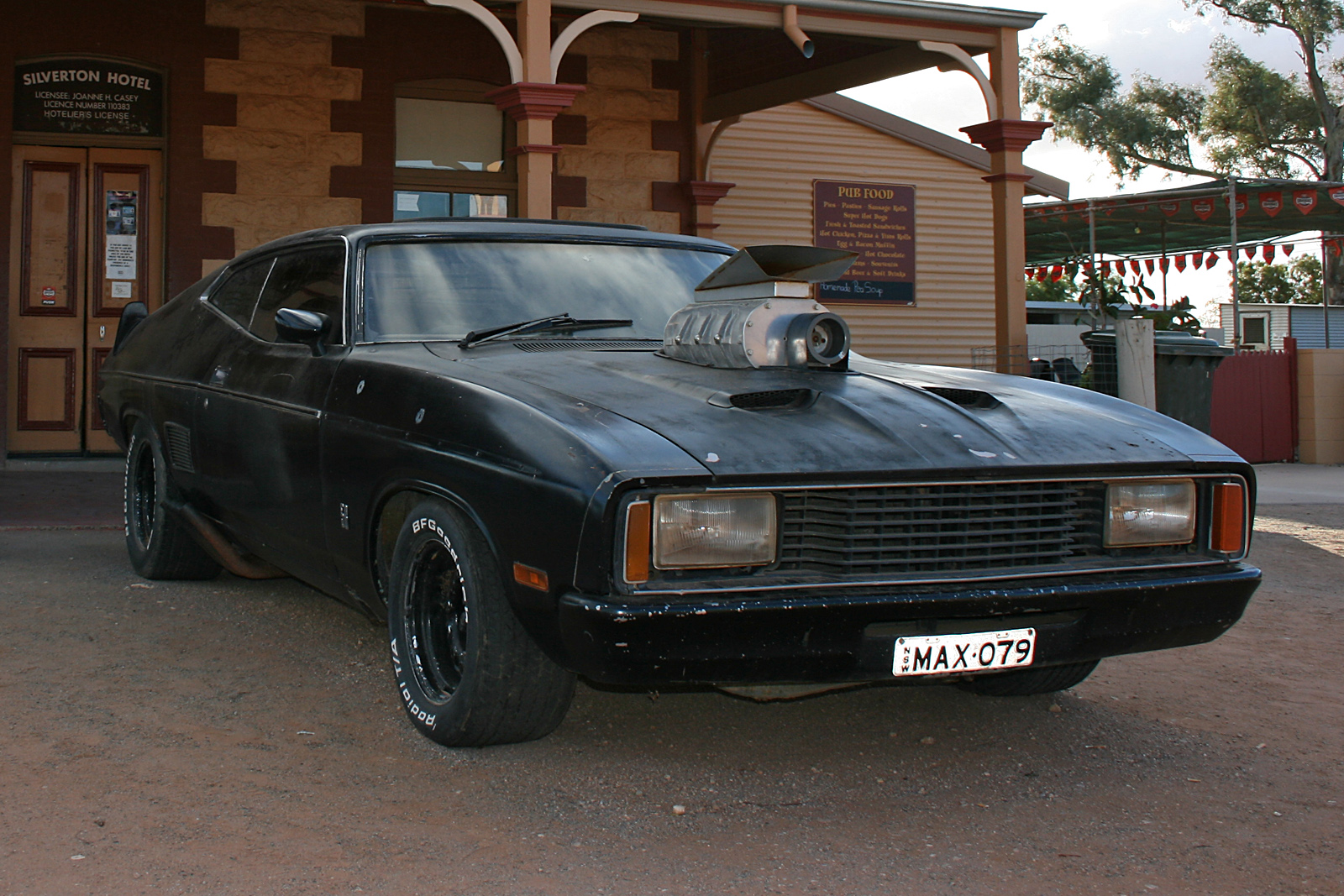 In my last column I wrote about buying land as a hedge against both currency collapse and the very real possibility of roaming mobs of violent thugs in a SHTF scenario. Several readers brought up the issue of transportation: What kind of vehicle would be good to have in bad times? Here are some thoughts on that:

First, what do you need the vehicle to do?

It makes a big difference whether you plan (and are in a position to) stay put vs. needing to get far away from where you are in the event of major unrest. If you plan to stay put, then things like range and carrying capacity will probably be of much less concern than ruggedness and simplicity. Conversely, if the vehicle is going to be your “bug out” machine, it better have enough room to carry you, your family and everything that’s essential to you – as well as long enough legs to get where you’re going without assuming you will be able to stop for fuel along the way. The latter you can crutch some by keeping several five gallon jugs of treated (with fuel stabilizer) gas on hand and ready. If the S does not H the F then just recycle the gas (by consuming it for daily driving or in your outdoor power equipment). But if it does, you’ve added 40-60 percent to the range of your vehicle; even if it’s a real hog, that ought to get you another 100-plus miles down the road and that should be far enough to put you and yours away from the worst and most immediate danger (inner city/suburban mobs who will quickly and easily overwhelm civilian law enforcement, possibly for days or even weeks).  But on the former – room for what you need and the people you intend to carry – you’re pretty much stuck with something sizable. My recommendation would be a large wagon of some kind. They don’t make them anymore, but a really excellent choice would be a ’90s-era Chevy Caprice or Buick Roadmaster/Estate Wagon.

These RWD, V-8 powered machines will take 7-9 people (or four and lots of stuff)  and are much physically tougher than currently available, FWD-based wagons. They also have the virtue of being inexpensive. A scan of the online classifieds turned up several for well under $10,000. Another – newer and more plentiful – option to consider is the Ford Crown Victoria. Cops like these big (six passenger) RWD/V-8 sedans for good reason. They are also cheap buys on the used market. It might be smart to acquire such a vehicle and keep it handy for just-in-case.

And if you plan to stay put? Hopefully, you’ll be staying put on your spread in the country. In which case, the desirable vehicle will be as tough and simple as you can deal with. Others who have written on this subject have pointed out the vulnerability of anything modern – that is, anything controlled by an ECU and which has a transistorized ignition system, which means pretty much any car built since the early ’80s (for computers) and most anything since the mid-’70s for electronic ignition. Reason? Two of them. First, the more complex the vehicle, the more likely it is to eventually develop a problem – and the more difficult it will be to fix, especially in a SHTF scenario, when you might not be able to run down to Advance Auto or the dealership for a new ECU or MAP sensor. The other reason is that computer-controlled/transistorized vehicles can be rendered inert by an Electromagnetic Pulse (EMP), which you probably (hopefully) know does not require an actual nuclear detonation. In fact, the military and civilian law enforcement have the capability to use EMPs – in addition to the possibility of some foreign entity. Is it a likely scenario? Probably not. But if there is an EMP burst, your later-model vehicle could become lawn sculpture in the blink of an eye.

Here’s where an “antique” or “classic” vehicle comes in. I don’t mean a restored ’66 Mustang 289 Hi-Po. I do mean something along the lines of a solid, good-driving ’60s or early ’70s-era VW Beetle (Mark I, old school) or pick-up such as a Ford F100 Ranger (or equivalent GM/Dodge) or perhaps a simple, tough older SUV such as a same-era Jeep, International Scout, Land Rover, Chevy Blazer or Ford Bronco (the original, not the “II”).Vehicles of this period don’t have computers – and their ignitions (if factory) are points-type, which aren’t bothered by EMPs.

The downside to the latter is they’re already popular collectibles, so the supply of good condition affordable examples is almost nil. But old VWs are still both abundant and cheap. You can pick up a very decent (solid body, good-running engine) Super Beetle from the early-mid ’70s for $8,000 or less.They are incredibly simple to maintain, too – for example, an oil change involves just three quarts of oil and cleaning a reusable screen.

VW also made a Bug-based model for a couple of years (1973-1974) called The Thing. It is basically a civilian version of the famous WW II Kubelwagen used by the Wehrmacht and Afrika Korps. Like the Beetle it’s based on, it is rugged, excellent in poor weather (the air-cooled engine heats up quickly) and surprisingly good off-road (the engine sits on top of the drive wheels, aiding traction; the wheels are tall and skinny and the car has a lot of ground clearance). If you can find one, it makes a great SHTF car.

I personally also recommend a dirt bike or dual sport (can go on paved roads for extended periods as well as being capable off-road) motorcycle, such as the Kawasaki KL/KLR series, the Honda XR/XL or the Suzuki DR series. These bikes get phenomenal gas mileage, for openers – as much as 70 MPG or more, depending on the size of the engine and the tires you choose (knobby tires will hurt your mileage on paved roads) and will go almost anywhere, road or no road.  They are an efficient way to reconnoiter your land – or to get away from undesirables out in the boonies. There is a reason why (like the Ford Crown Vic) cops and the military also have these bikes.

Ideally, choose a model that is air-cooled (much simpler, no radiator to service or leave you stranded in the event of a leak) and which has a kick starter – because batteries may be hard to come by in a SHTF scenario. An ATV can do similar service, but they’re width makes them better in fields than in deep woods and most of them are not really usable on paved roads for trips of any length. But a dual-sport motorcycle like the Kawasaki KLR 65o (or the Honda XL500/XL650) can literally go from one end of the country to the other.

That’s my 50 cents on this topic. How about yours?