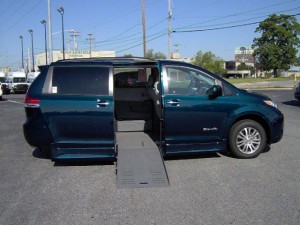 Hi Eric…Yes..It’s me. We are looking at buying a accessible van to transport Rodney. I think the VA will pay for all modifications. WE got shot down on the vehicle grant a few years back and never pursued it further. We need to do this as it’s getting harder for me to get him in and out of the car. Here are the choices:
http://www.ildertonvans.com/inventory/?itemid=271 This is on consignment hubby only used it twice before he passed away. Price is too high even according to the person working with us. I can stand up in the van without bending over very much

Other choices will be Dodge caravan and Chrysler Town and country.They buy at auction and send to Braun Ability to be made accessible. Any suggestions? 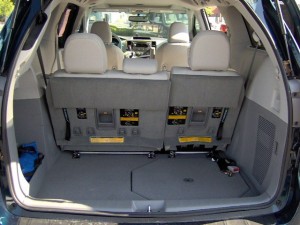 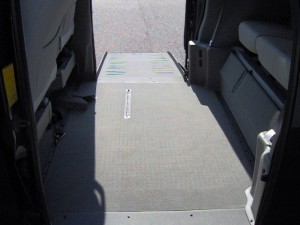 Rand Paul is Not One of Us