The movie, The Matrix, explains a great deal. 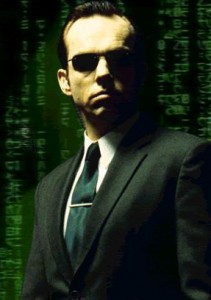 Most people are brought up from birth within the system – “the matrix” – and psychologically and socially and culturally conditioned to accept it as their world. And more, the world as it is supposed to be. What separates people like those here from everyone else? Somehow, for whatever reason, we questioned. And we saw a flaw in the pattern (the green screen with zeros and ones, if you like, as in the movie). Something clicked – and we knew. The curtain fell away. We began to realize how thoroughly we’d been lied to about almost everything. Saw the fundamental violence of the system. The lie behind the facade of “democracy” and “consent of the governed.” Once you see, you cannot unsee. The pattern becomes obvious, transparant. And all of sudden, things make sense. A bleak sort of sense, to be sure. But for the first time, you truly understand.

But the downside is you are now an outlier, more or less alienated from the society in which you live. Other people are like zombies – because in a way they are. Just as in the movie. As in real life.

I have noticed two qualities that separate the people like us here from the Clovers out there: First, the habit of conceptual thought. Of reasoning from (and accepting the necessary consequences of) principles. Thus, we understand why it is so profoundly dangerous to countenance such things as “safety” checkpoints in order to (ostensibly) “get dangerous drunks” off the road. Because it follows that if the state arrogates unto itself the power to detain (that is, to arrest) people and search/interrogate them (no matter how cursorily) for no specific reason, without actual probable cause, then a principle has been accepted – ceded – and much more and worse will inevitably follow. Clovers cannot grasp this. They only see “safety” – and “getting dangerous drunks off the road.” The same point can be applied almost universally. For instance, “taxes.” A Clover will turn up his nose at a person who stuffs a Snickers bar in his pants at a 7-11 and walks out the door with it. He sees this as theft, which it is. But he does not see that it is also theft when he (and others like him) band together at the ballot box and vote to take much more than merely someone else’s Snicker’s bar. The Clover mind is unable to make the conceptual connection. Theft is somehow transformed into not-theft when it is done under the auspices of the state. 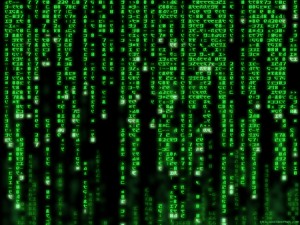 Second, Clovers have an under-developed (or crippled) sense of empathy. Though superficially, they often posture as the caring benefactors of their fellow men, in truth they have more in common with sociopaths who, like them, view other people as cardboard cutouts to be manipulated and controlled. The proof that they do in fact think this way is revealed by the fact that they will not or cannot confront the violence that is always at the end of their professed benefactions. The gun pointed at someone else’s head. The rough men in costumes who will come. Even the most petty-seeming failure to Submit and Obey will inevitably result in violence – possibly, lethal violence – being applied. What sort of human being countenances that? A human being who has lost – or never developed – the capacity for empathy. True empathy. Not the faux empathy of “helping” by controlling – and threatening. An empathetic man sees a fellow human being having difficulty and offers to help – himself. A Clover points a gun at someone else (or has men in costumes do it on his behalf) and forces that someone else to “help” – in the manner the Clover deems appropriate. In this way, the Clover satisfies his urge to control and direct – to apply force – and do to so under the guise of the humanitarian, even as his victims feel the boot on their throat, hear the handcuffs being locked.

They are asleep – or evil. There is no middle ground.

Empathetic humans see others suffering and feel terrible about it. But they feel even more terrible about the idea of official, state-sanctioned predation – violence codified and legitimized. The utter perversion of the concept of “help” which flows from the barrel of a gun. The utter perversion of humanity thereby. The warping of natural instinct – of goodwill – into something corrosive and yes, evil.  Because what else can be said o people who pit man against man, group against group? 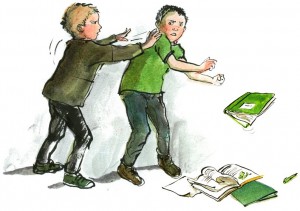 Either you take the position that no person has the right to use violence against another except in self-defense – and all that follows from that principle. Or, you take the position that it is acceptable to use violence against other people for reasons you deem appropriate. The trouble with that, of course, is that your fellow Clovers will have their own ideas as to what constitutes “appropriate” reasons for restraining and controlling other people – you included – with violence or its threat. And the result of that is what we have –  a hell on earth in which mutual parasatism is the essence of our politics. Top accessories, designer products can be interesting here. In which no one is secure, either in their persons or their effects (let alone their property) because all these things are subject to “the will of the majority” – as expressed by the vote of Clovers, the representatives of Clovers or the duly constituted agencies and bureaucracies of Clovers. 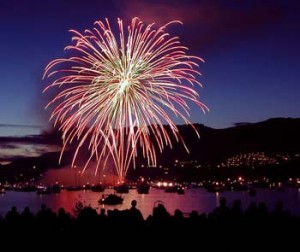 at is our Matrix.

A few can see it. Most cannot.

It’s a goal worth working for – even if none of us now alive will live to see it.

Free – Why That’s My Favorite Price!