If you’ve ever lived in a big city, you’ve probably  had to deal with the squeegee man. 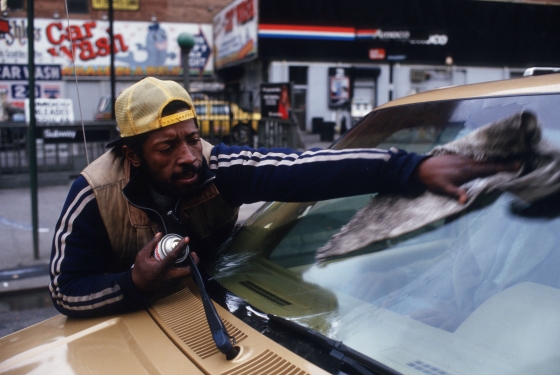 He approaches your car – even though you have not called him over. Without asking your consent, he commences to wiping your windshield with his greasy rag. In a moment, he will demand payment for his “services” – which you’d better hand over, if you don’t want him to attack you (or damage your car).

This vignette encompasses everything that is subsumed under government: Random people accosting you with demands for payment – for “services” you never asked for, don’t approve of and don’t use – with the menace of violence looming over everything. Neither the squeegee man nor the politician nor government “worker” ever asks whether you’re interested in what they have to offer – not really. Because they never give you the option to decline. To say, “no thank you.” And have them leave you alone.

Both take the position that “services” having been provided – asked for or not, used or not – translates to pay up!

The only difference between the squeegee man and your local county commissioner, school board – or governor or president – is that some of them have better teeth (usually). And of course, more “resources” (read: violence) at their disposal. After all, you can still roll up your windows – or better yet, just drive away – when you see the squeegee man. You’re even allowed to fight him off if he physically attacks. 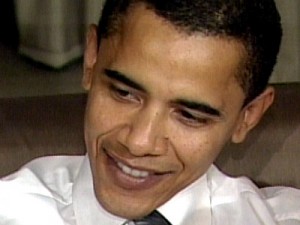 No such luck with the representatives of government.

This will never change – and will inevitably become worse – until enough people make the great ethical-conceptual leap connecting the squeegee man – and the more adroit squeegee men who have arrogated unto themselves the power of organized “legal” violence. Until a sufficiently large number of people – enough to tip the balance – reject ethical-conceptual compartmentalization; the habit of mind that prevents a person from grasping that theft is always theft – whether it is done by an individual squeegee man on the street or by squeegee men in offices. That aggressive violence is always to be condemned – no exceptions, ever. And more, to be openly named. You are not “asked” to “contribute” to Social Security – or any of the other myriad forms of theft employed by the squeegee men who control legally sanctioned aggressive violence. You are told you will hand over a specific sum of money – or else. The “or else” being aggressive violence directed against your person. No matter how minor the sum involved, eventually – inevitably – it will lead to a violent assault on your person. Death, perhaps, if you fight back. 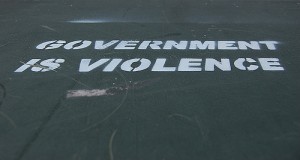 It is not pretty – which is exactly why it must be euphemized. And precisely why these euphemisms and evasions must be ripped away by relentless insistence on plain, honest language.

The forms and niceties must be done away with. The ethical-conceptual exceptions no longer tolerated. We must stop giving them our sanction by pretending the interaction is something other than what it actually is. Make them bare their blood-dripping fangs. Do not permit them the illusion that they are anything more than thugs – however neatly dressed, whatever their titles.

When one shows up at your doorstep – a candidate for office – treat him with the same contempt you would the squeegee man. For they are the same thing.

Only one of them is more honest about his “work.”

We must cease smiling and dealing with them as we would people whom we freely interact with. And whom we are free to not interact with, if we so desire.

We must exclude squeegee men from civil society. They may have the power to force us to hand over our property, to do as they say. But they  cannot force us to regard them as decent people in our minds and hearts – or treat them accordingly. We have the power to revile them – and to shun them. To avoid interaction with them to the extent possible. Yes/no answers. No friendly waves as they pass by on the street. Our backs turned. Our hands kept in our pockets. 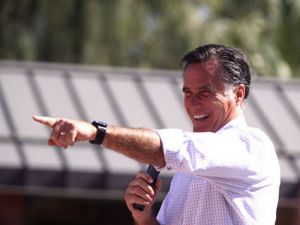 Personal anecdote: Last summer, during the (s)election circus, Mittens Romney – the Red Thug – rolled into town, literally. He and his praeotorian guard shut down an entire block of the city, where I just happened to be trying to go about my business. I was trapped for half an hour awaiting the royal procession. When it finally came through, I got off my motorcycle and gave Mittens (well, his bus) the “Up Yours” salute.

I will never know whether the failed Dear Leader saw my expression of contempt. But hundreds of other people did. Perhaps a few got to thinking… .

Do not be polite to these people – these thugs, these people who live by the gun (and who very urgently wish to take away our guns). 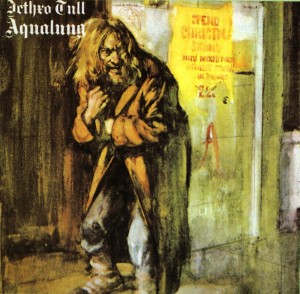 Check yourself when you find yourself laughing at sitcoms that show government “workers” in a humorous light. Because there is nothing funny about violence – and violence is not made less violent when it is made “legal” and done by middle-aged ladies in power suits or agreeable-seeming “post racial”presidents as opposed to by Aqualung at a stop light.

In brief, we must make it plain that we understand the reality of the situation. And we must grow angry. We must resent what is being done to us – and make it plain we are resentful. That we do not accept the right of others to aggress against us, but merely yield, out of necessity, to superior force. For the present.

And the present is not necessarily the future.