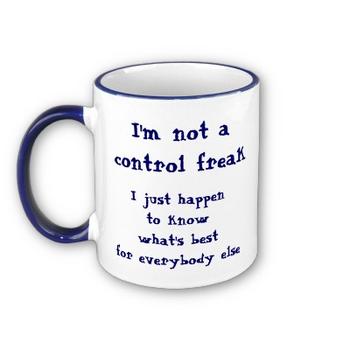 The insurance mafia thinks so – and is “petitioning” the National Highway Traffic Safety Administration (NHTSA) to make it so. Which means (if they’re successful): You’ll pay more for your next new bike, your next new bike will be more expensive to service – in part, because you probably won’t be able to service it yourself  – and it will cost you more to insure, since the ABS-equipped bike will have a higher replacement cost (the primary basis for figuring premiums) than a bike without ABS. It will also likely become more of a throw-away, in the same way (and for the same reason) that modern cars have become throw-aways: Ten or twelve years down the road, when the $800 ABS pump craps out, it won’t be worth fixing. So, the bike will get tossed. 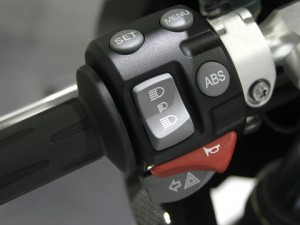 Why can’t the insurance mafia ever leave people free to choose for themselves? Oh, of course. In that case, it would no longer be a mafia.

It’s not that people are being denied access to the technology. You can buy a new bike equipped with ABS right now, if you wish. The problem – as the insurance mafia views it – is that you don’t have to buy an ABS-equipped bike. You can choose not to. And that cannot be permitted.

They – the insurance mafia – claim pure motives. That they’re concerned about our “safety.” But, as they used to teach in journalism school, follow the money.

Bike manufacturers can increase their profit margins by force-feeding ABS (and ABS service) to everyone instead of just a relative handful. The insurance mafia gets to charge more for “coverage,” which of course is also force-fed (because it is mandatory). Win-win.

But how about us? The people buying (and riding) the bikes?

Leave aside the money issue for a moment.

ABS is a tough sell to the two-wheeled crowd because it takes control away from the rider. For a novice or unskilled rider, ABS (and linked brakes) may, indeed, provide a safety net. Exactly as it does in cars. But, there’s a reason why race cars don’t have ABS. And it’s the same reason why most riders who know how to ride don’t want either ABS – or linked brakes, either. That reason is, simply, the greater degree of control one has over his machine when he is in control of the brakes: How much (or little) pressure to apply to the front (or rear) calipers; the ability to finely “trim” (as they say in aviation) how the bike reacts, especially in a high-performance environment. Put another way, it is the personal satisfaction that attends becoming a skilled rider. 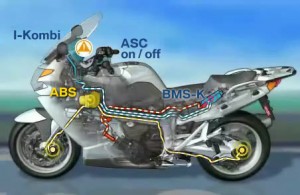 ABS – and linked brakes – takes much of that away by rendering acquired skill largely irrelevant. Instead of learning just how hard to squeeze the trigger – while at the same time applying just enough pressure (or none) to the pedal that controls the rear brake . . . developing that sixth sense about incipient wheel lock and learning both how to avoid and how to deal with it when it does happen  . . . one just grabs the lever and that’s it.

The ABS system does it all for you.

The bike becomes “safer” in the sense that it’s more idiot-proofed. But it’s also become less of a bike – and more like a car. Which ultimately means there’s less reason to ride the thing. The experience is watered-down. 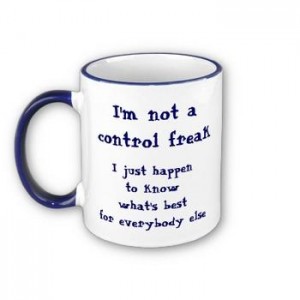 What drives people to throw a leg over? Is it not, at least in part, that bikes are more of a challenge than cars? The pride that comes from being able to do something well that most people can’t do at all? Bikes are scary – in the same way that parachuting out of an airplane is scary. Neither is done lightly. There is a learning curve. You had better know what you’re doing. Those who don’t get mustered out – one way or another.

Is this a bad thing?

Why must motorcycles be dumbed-down, too?

They – the insurance mafia and its flip side, the government – have already sucked most of the joy out of driving. I say this as a guy who test drives new cars every week. Never before have cars been as powerful/capable as they are today. They are also over-nannied, over-teched – and overpriced. Which is exactly what’s happening to bikes. 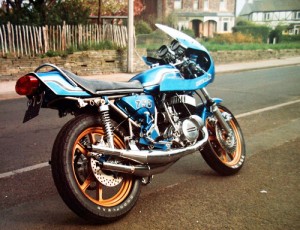 We are losing something – or about to lose something – very important. And the worst part is that “we” aren’t the ones deciding – or even being asked our opinion. These control freak pricks aren’t asking. They aren’t suggesting.

Capo di tutti capo Adrian Lund of the Insurance Institute for Highway Safety says: “”The data continue to accumulate in support of motorcycle ABS five years after we first reported on its effectiveness . . We hope NHTSA will agree that it’s time to take action to ensure all riders get the benefit of this lifesaving technology.” 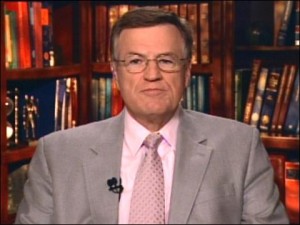 Why can’t individual people be left alone to “take action” for themselves? If it’s such a good idea, surely they’d freely choose to buy ABS on their own? And in any case, isn’t it their right to choose for themselves? The casual effrontery of mafiosi such as Adrian Lund almost beggars belief.

What was it Seinfeld used to say? Who are these people?

And who appointed them the boss of us?