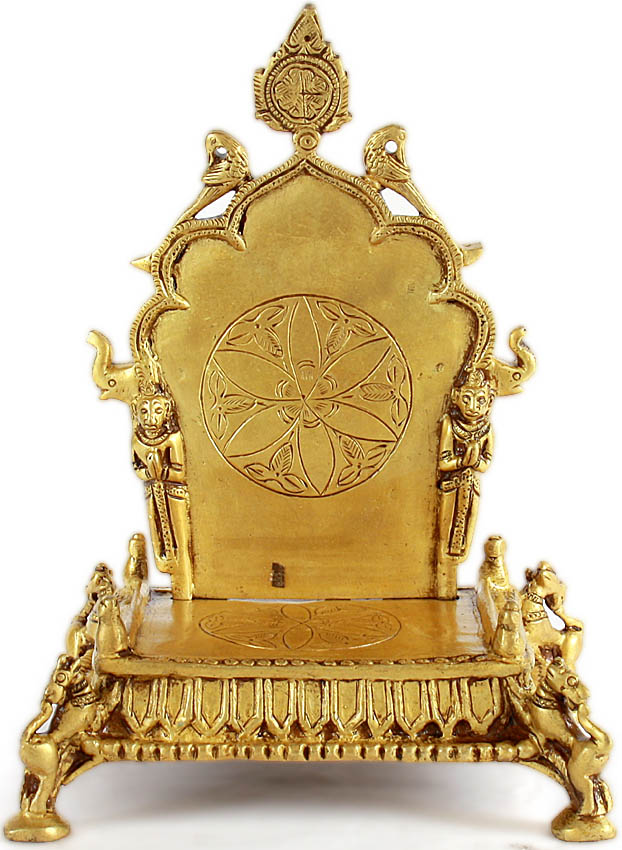 “The European race’s last three hundred years of evolutionary progress have all come down to nothing but four words: selfishness, slaughter, shamelessness and corruption.”
Yan Fu

It only took the rest of the world 300 years to catch on to the evil that masquerades as “western civilization,” or perhaps it only took the rise of new powers with the confidence to state the obvious. Anyone doubtful of America’s responsibility for the evil needs to read The Untold History of the United States by Oliver Stone and Peter Kuznick.

The “New American Century” proclaimed by the neoconservatives came to an abrupt end on September 6 at the G20 meeting in Russia. The leaders of most of the world’s peoples told Obama that they do not believe him and that it is a violation of international law if the US government attacks Syria without UN authorization.

Putin told the assembled world leaders that the chemical weapons attack was “a provocation on behalf of the armed insurgents in hope of the help from the outside, from the countries which supported them from day one.” In other words, Israel, Saudi Arabia, and Washington–the axis of evil.

China, India, South Africa, Brazil, Indonesia, and Argentina joined Putin in affirming that a leader who commits military aggression without the approval of the UN Security Council puts himself “outside of law.”

In other words, if you defy the world, Obama, you are a war criminal.

The entire world is waiting to see if the Israel Lobby can push Obama into the role of war criminal. Many are betting that Israel will prevail over the weak American president, a cipher devoid of all principle. A couple of decades ago before the advent of the American sheeple, one of the last tough Americans, Admiral Tom Moorer, Chief of Naval Operations and Chairman of the Joint Chiefs of Staff, publicly declared that “no US president can stand up to Israel.” America’s highest ranking military officer could not get an honest investigation of the Israeli attack on the USS Liberty.

We are yet to see an American president who can stand up to Israel. Or, for that matter, a Congress that can. Or a media.

The Obama regime tried to counter its smashing defeat at the G20 Summit by forcing its puppet states to sign a joint statement condemning Syria. However the puppet states qualified their position by stating that they opposed military action and awaited the UN report.

Most of Obama’s bought-and-paid-for “supporters” are impotent, powerless. For example Obama counts the UK as a supporting country because of the personal support of the discredited UK prime minister, David Cameron, despite the fact that Cameron was repudiated by the British Parliament in a vote that prohibits British participation in another of Washington’s war crimes. So, although Cameron cannot bring the British people and the British government with him, Obama counts the UK as a supporter of Obama’s attack on Syria. Clearly, this is a desperate count of “supporting countries.”

The Turkish puppet government, which has been shooting its peacefully demonstrating citizens down in the streets, with no protest from Obama or the Israel Lobby, supports “holding Syria accountable,” but not itself, of course, or Washington.

The Obama cipher also claims the support of Japan and the Republic of Korea, another two countries devoid of all diplomatic influence and power of any kind. Helpless Japan is on the verge of being destroyed by the Fukushima nuclear disaster, for which it has no solution. As the radiation leaks spread into the aquifer upon which Tokyo and surrounding areas rely, Japan is faced with the possibility of having to relocate 40 million people.

Saudi Arabia, implicated in the transfer to al-Nusra rebels of the chemical weapons used in the attack, supports Washington, knowing that otherwise its tyranny is toast. Even the neoconservatives headed by Obama’s shrill National Security Advisor, Susan Rice, want to overthrow the Saudis.

Obama claims also to have support from France and Germany. However both Hollande and Merkel have stated clearly that a diplomatic solution, not war, is their first choice and that the outcome rests on the UN.

As for Italy and Spain’s support, both governments are hoping to be rewarded with the Federal Reserve printing enough dollars to bail out their indebted economies so that both governments are not overthrown in the streets for their acquiescence to the looting of their countries by international banksters. Like so many Western governments, those of Italy and Spain, and, of course, Greece, support the international banksters, not their own citizens.

The president of the European Commission has declared that the European Union, the central overlord over Britain, France, Germany, Italy, and Spain, does not support a military solution to the Syrian Crisis. “The European Union is certain that the efforts should be aimed at a political settlement,” Jose Manuel Barroso told reporters at the G20 meeting. The EU has the power to issue arrest warrants for the heads of EU governments that participate in war crimes.

What this reveals is that the support behind the liar Obama is feeble and limited. The ability of the Western countries to dominate international politics came to an end at the G20 meeting. The moral authority of the West is completely gone, shattered and eroded by countless lies and shameless acts of aggression based on nothing but lies and self-interests. Nothing remains of the West’s “moral authority,” which was never anything but a cover for self-interest, murder, and genocide.

The West has been destroyed by its own governments, who have told too many self-serving lies, and by its capitalist corporations, who offshored the West’s jobs and technology to China, India, Indonesia, and Brazil, depriving the Western governments of a tax base and the support of its citizens.

It is difficult to know whether citizens in the West hate their corrupt governments any less than do Muslims, whose lives and countries have been devastated by Western aggression, or than do citizens of third world countries who have been impoverished by being looted by predatory First World financial organizations.

The idiot Western governments have pissed away their clout. There is no prospect whatsoever of the neoconservative fantasy of US hegemony being exercised over Russia, China, India, Brazil, South Africa, South America, Iran. These countries can establish their own system of international payments and finance and leave the dollar standard whenever they wish. One wonders why they wait. The US dollar is being printed in unbelievable quantities and is no longer qualified to be the world reserve currency. The US dollar is on the verge of total worthlessness.

The G20 Summit made it clear that the world is no longer willing to go along with the West’s lies and murderous ways. The world has caught on to the West. Every country now understands that the bailouts offered by the West are merely mechanisms for looting the bailed-out countries and impoverishing the people.

In the 21st century Washington has treated its own citizens the way it treats citizens of third world countries. Untold trillions of dollars have been lavished on a handful of banks, while the banks threw millions of Americans out of their homes and seized any remaining assets of the broken families.

US corporations had their taxes cut to practically nothing, with few paying any taxes at all, while the corporations gave the jobs and careers of millions of Americans to the Chinese and Indians. With those jobs went US GDP, tax base, and economic power, leaving Americans with massive budget deficits, a debased currency, and bankrupt cities, such as Detroit, which once was the manufacturing powerhouse of the world.

How long before Washington shoots down its own homeless, hungry, and protesting citizens in the streets?

Paul Craig Roberts was Assistant Secretary of the Treasury for Economic Policy and associate editor of the Wall Street Journal. He was columnist for Business Week, Scripps Howard News Service, and Creators Syndicate. He has had many university appointments. His internet columns have attracted a worldwide following. His latest book, The Failure of Laissez Faire Capitalism and Economic Dissolution of the West is now available.