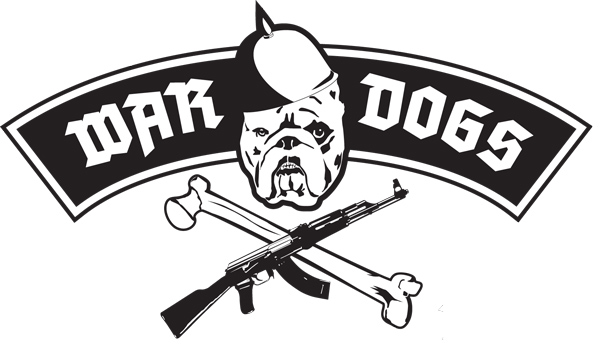 Saw this over on infowars.com.
Washington’s Blog
September 8, 2013

Ask anyone still thinking of supporting an attack on Syria to explain why the U.S. started supporting the Syrian opposition years before any uprising had occurred there.

And ask them to explain why 4-Star General Wesley Clark was told – right after 9/11 – that Pentagon officials planned to attack 7 countries in 5 years … including Iraq, Libya and Syria:

I had been through the Pentagon right after 9/11. About ten days after 9/11, I went through the Pentagon and I saw Secretary Rumsfeld and Deputy Secretary Wolfowitz. I went downstairs just to say hello to some of the people on the Joint Staff who used to work for me, and one of the generals called me in. He said, “Sir, you’ve got to come in and talk to me a second.” I said, “Well, you’re too busy.” He said, “No, no.” He says, “We’ve made the decision we’re going to war with Iraq.” This was on or about the 20th of September.

So I came back to see him a few weeks later, and by that time we were bombing in Afghanistan. I said, “Are we still going to war with Iraq?” And he said, “Oh, it’s worse than that.” He reached over on his desk. He picked up a piece of paper. And he said, “I just got this down from upstairs” — meaning the Secretary of Defense’s office — “today.” And he said, “This is a memo that describes how we’re going to take out seven countries in five years, starting with Iraq, and then Syria, Lebanon, Libya, Somalia, Sudan and, finishing off, Iran.”

And ask them why this planning of regime change in Syria and 6 other countries started by 1991 at the latest:

In 1991, he was the Undersecretary of Defense for Policy – the number 3 position at the Pentagon. And I had gone to see him when I was a 1-Star General commanding the National Training Center.

And I said, “Mr. Secretary, you must be pretty happy with the performance of the troops in Desert Storm.”

And he said: “Yeah, but not really, because the truth is we should have gotten rid of Saddam Hussein, and we didn’t … But one thing we did learn [from the Persian Gulf War] is that we can use our military in the region – in the Middle East – and the Soviets won’t stop us. And we’ve got about 5 or 10 years to clean up those old Soviet client regimes – Syria, Iran, Iraq – before the next great superpower comes on to challenge us.”

And ask them why the US and British governments considered using a false flag attack 50 years ago to topple the Syrian regime.

There are many other good questions as well, such as:

– Why would we attack when bombing Syria will only strengthen the hardliners … and harmAmerica’s national security?

– Why attack when the top U.S. military commander says that an attack would be both risky and expensive, and he can’t even say why we’d go to war with Syria?

– Why attack when everyone from troops and military officers to Pentagon war planners all oppose an attack on Syria ?

– Why attack when Congress members who have seen the classified intelligence aren’t even convincedthat the Syrian government used chemical weapons?

– Why attack when the attack itself would be a larger war crime even than chemical weapons use (here, here and here)?