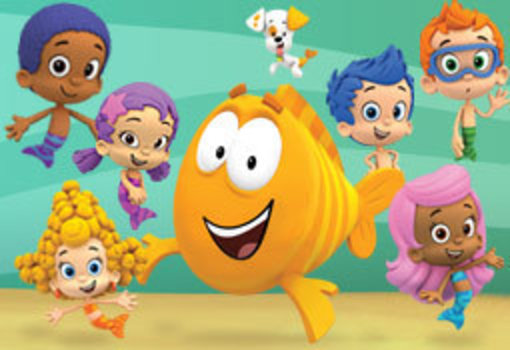 So I am sitting here reading articles and comments on epautos.com and monitoring my daughter as she is watching Bubble Guppies on Nickelodeon this morning when they show a segment with a police officer with a mere mundane pulled over on the side of the road. 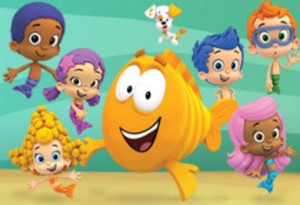 The sound of the sirens caused me to look up from my computer screen and what happened next can only be described as pure Pravda-grade, unadulterated propaganda: The mundane was brushing his teeth while driving. From what I could gather, he hadn’t hit anyone or caused any collisions but was being accosted by a lobster in a funny blue costume for not completely focusing on his driving (implying that brushing his teeth took away from the necessary focus) and received a piece of “payin’ paypah” as a result. Now if that were the end of it, I wouldn’t be boiling mad but when they had one of the main characters become enamored with the costume and lights, complete with a close-up on the shiny golden badge, it took all the Jesus within me to not hurl my laptop at the flat-screen. At that point I turned the channel to Looney Tunes (or is it Toons? Ah who cares!) on Cartoon Network smack dab in the middle of Bugs Bunny outsmarting the red-haired monster. I then said to my daughter “The police are NOT your friends, they will only hurt you no matter what. Stay away from them at ALL COSTS!”

Damn shame they start the propaganda full force before the kids are able to fully develop their critical thinking skills. Needless to say Bubble Guppies just made the scheisse-list and my child will NOT be watching them if I have anything to do with it.