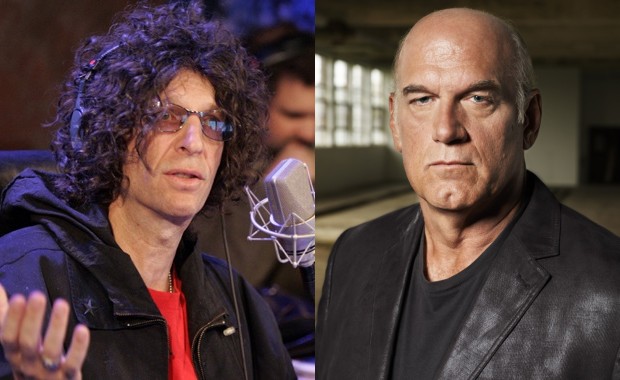 Ventura will fly to New York this Wednesday to appear on Stern’s Sirius XM show, during which 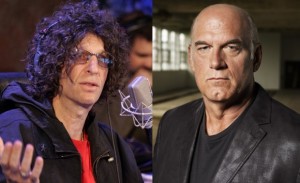 Ventura will formally request that Stern join him on the ticket.

Ventura told the Alex Jones Show that he is deadly serious about running for the White House with Stern as his VP. Due to Ventura’s refusal to entertain the notion of taking money from special interests, Stern, whose radio show brings in around $100 million a year, will be in charge of fundraising.

Although Ventura had to quit his radio show when he ran for Governor of Minnesota in order to comply with FCC regulations, Stern will not have to quit his current show because satellite radio is not subject to the same rules as terrestrial radio.

However, Stern has indicated he will probably quit his current show in 2015 anyway, leaving the path clear for a presidential campaign to begin the same year.

Off air, Ventura told Jones that Stern is one of the smartest people he knows and that his libertarian mindset make the two a perfect combination. It is likely that Ventura and Stern will attempt to secure the Libertarian Party nomination, which in 2012 was won by former New Mexico governor Gary Johnson.

Stern previously ran for Governor of New York as a libertarian candidate in 1994, promising to fix the roads and repeal the death penalty.

Ventura is about to commence a book tour but confirmed that he would run for president, with Stern as his VP, exclusively with the Alex Jones Show.

Watch the clip below from 42:30 onwards where Ventura discusses the presidential campaign.