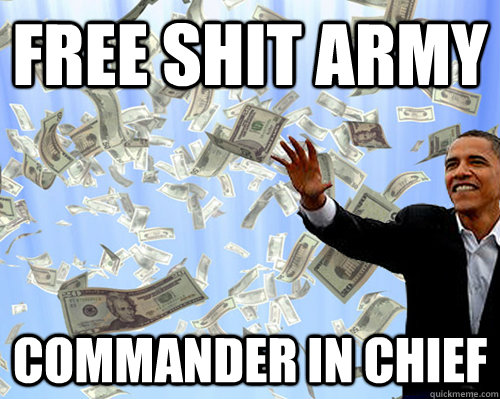 Food stamps, unemployment benefits and social security payments could be delayed for days if the US suffers a debt default, an alarming prospect given that an EBT card outage which lasted for just hours on Saturday caused mini-riots and looting at several Walmart stores.

Should the US enter a post-debt ceiling economy on Friday, “payments to Medicare and 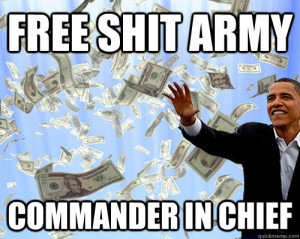 This means that food stamps set to be distributed on October 25 would be delayed until at least October 30, and nearly $60 billion in Social Security checks could be delayed by two weeks.

Judging by the reaction to Saturday’s EBT card glitch, which prompted “mini-riots” and looting after just hours, a food stamp freeze lasting for days would threaten even more widespread unrest.

Food stamp-style debit cards stopped functioning on Saturday after a routine check by vendor Xerox Corp. resulted in a system failure. Although the problem was fixed by the evening, the temporary outage caused a “mini-riot” at a Walmart in Philadelphia, Mississippi, prompting managers to close the store.

Walmart spokeswoman Kayla Whaling said the financial impact of the “mini-riot” was still being assessed and that the company was working with police to identify the culprits. Customers staged the disturbance before walking out “with groceries that hadn’t been paid for,” reports the Clarion Ledger.

“Shelves in Walmart stores in Springhill and Mansfield, LA were reportedly cleared Saturday night, when the stores allowed purchases on EBT cards even though they were not showing limits,” reports KSLA. “The chaos that followed ultimately required intervention from local police, and left behind numerous carts filled to overflowing, apparently abandoned when the glitch-spurred shopping frenzy ended.”

One woman attempted to steal $700 dollars worth of groceries despite the fact that she had a balance of just $0.49 on her EBT card.

“As this small EBT card glitch clearly demonstrates, if given half a chance, many EBT card holders will immediately engage in the mass looting of food and supplies as long as they can get away with it,” writes Mike Adams. “This was not one or two isolated people; this involved masses of people who spontaneously transformed into a rampaging mob of looting maniacs that ransacked a private business and caused huge losses in stolen goods and displaced inventory.”

If a relatively minor EBT card glitch that lasted just hours caused looting and “mini-riots” at several Walmart stores, what will the consequences be of a five day hold on food stamps?

If lawmakers and the White House fail to strike a deal that will temporarily raise the debt ceiling before the end of this week, we’re about to find out.