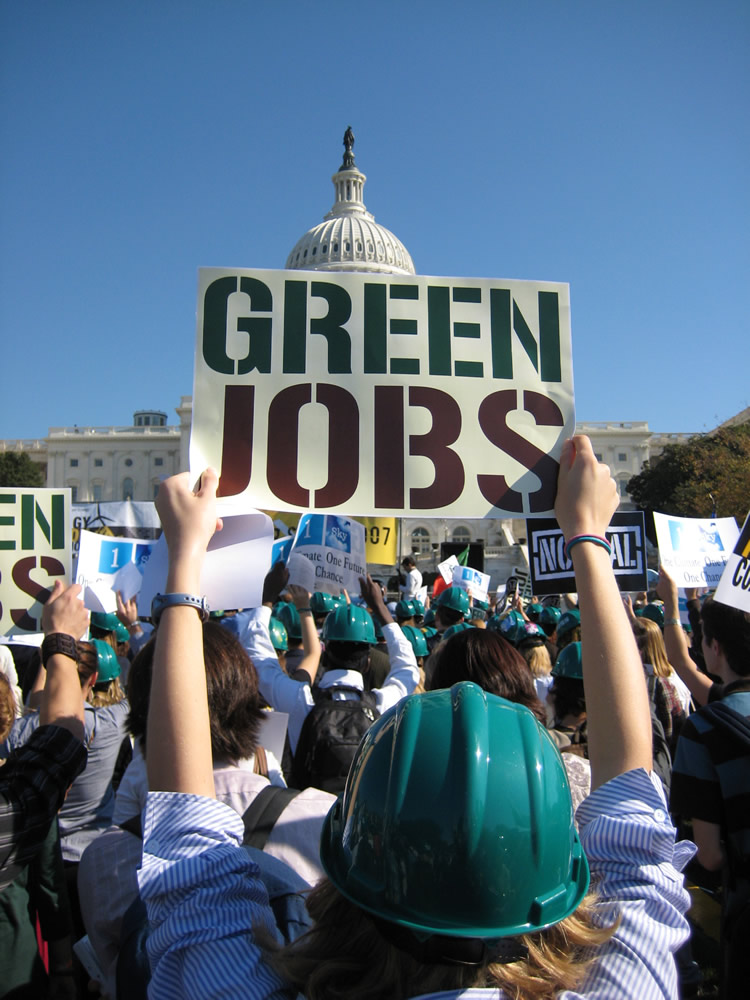 How addled is the electorate? 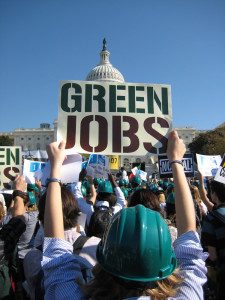 I think a good measure is the extent to which office-seekers bray about “creating jobs.” In the first place, a politician no more creates jobs than a mule creates new mules. Politicians redistribute other people’s property. Qua Dr. Evil, it’s what they do.

It’s all they do.

A politician creates or expands an existing bureaucracy. He panders to the make-workers therein employed by using the coercive power of the state to increase their wages or their benefits. In this way, he shifts resources – other people’s resources. But he does not create anything. He takes from the creators – without whom he’d have nothing to redistribute. It’s a zero sum game. For every winner, there is always a loser. Predation, nothing more.

In the second place, since when did it become the job (accepting the false premise for discussion’s sake) of elected officials to create jobs? Err. Pardon me – but I thought we lived in a constitutional republic, not a bad rehash of Mussolini’s Italy. In a constitutional republic, the job of elected officials is (so we were once told) to make sure people’s rights are protected. That the provisions within the Constitution are preserved and protected to the best of one’s ability. 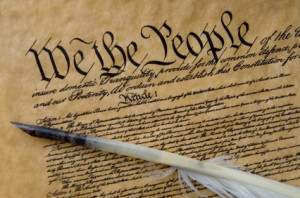 I’ve read the Constitution quite closely more than a couple of times and for the life of me, I cannot find a single reference to “job creation”  anywhere. I suppose it has emanated from penumbras. Or perhaps it is implied . . .

Whatever its source, it makes the bile rise in my throat.

Politicians today have become contestants for the role of paterfamilias – a kind of Santa-Claus-meets-Stalin who knows what’s best for you  – and you’d better damn well do as he says. 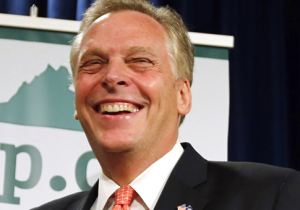 The odious ex-Clintonista Terry McAuliffe, for example. This piano-toothed carpetbagger is running for Dear Leader of Virginia, my home state. His campaign slogan is “Putting Jobs First.” No comment as to where he puts your rights. Lots of chatter about “investing” – that is, stealing other people’s money to be used in ways Terry deems more pressing. Ditto “incentives” for (favored/connected) businesses with (to use Ayn Rand’s excellent term) pull.

Terry, like virtually all politicos, speaks in the plural. It sounds better, you see. Instead of “I will take your money to finance the education of your neighbor’s kid,” it is: “We will invest in our childrens’ future.” No one bothers to ask who “we” is, of course. And “our” children? I guess I never realized I’d had any. Thought they were yours.

Of course, the opposition is no better – because of course it is not opposition. It is echo. 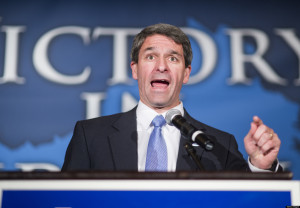 Republican contender Ken Cuccinelli (see here) does not claim he will create jobs if elected. The crazy bastard actually wrote, in a public forum, that “The government does not create jobs.” Ye gods! I spilled coffee all over my keyboard. However, the next line – “our people do” – is less encouraging, being a reversion to the pluralisms of the great collective. He then wades, inevitably, into the “family values” swamp. Conservative Republicans may not be out to “create jobs,” but they are just as determined to stick their noses in our business as the other side of the American Political Janus is about sticking its hands in our wallets.

But it’s not the fault of these office-seekers, these people who want to lead – that is, to direct the lives of others according to their whim, sanctifying it by claiming that they are channeling the vox of the populi. No, friends – the problem lies with us. With those among us who continue to be afflicted by the delusion – the sickness – that some guy prattling on about “jobs” is actually someone who can “create” them. That the government is a kind of bottomless (and benevolent) piggy bank – as opposed to a machine that takes from some in order to reward others. A mechanism for making the odious and unthinkable palatable and acceptable. 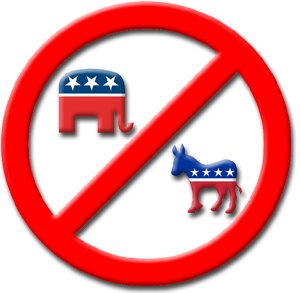 Even today, after decades of immersion in the miasma of collectivism and authoritarianism, very few people – including the most ardent “progressive” Democrat, the most fervid right-wing Republican – would ever walk over to their neighbor’s place and say: “Hey, my kid needs a new computer. Can you help?” Much less insist on such “help” by producing a gun. Yet, somehow, exactly the same thing is washed clean by the transfigurative power of the ballot box. By the ethical evasion of that darkened booth. So much easier to pull a lever (or tap a touchscreen) than it is to confront a fellow flesh and blood human being and threaten to kill him or place him in a cage if he does not agree to “help” the children.

It’s been almost 100 years now since the Sage of Baltimore laid it all out in plain, honest English:

“An election is nothing more than a kind of advance auction of stolen goods.”

So wrote H.L. Mencken – who even then was considered something of an oddball for his strange insistence on self-ownership and its essential corollary: leaving other people be. Such notions are even stranger today, of course. One might as well walk around in a toga and speak Greek.

The response you’ll get is largely the same.