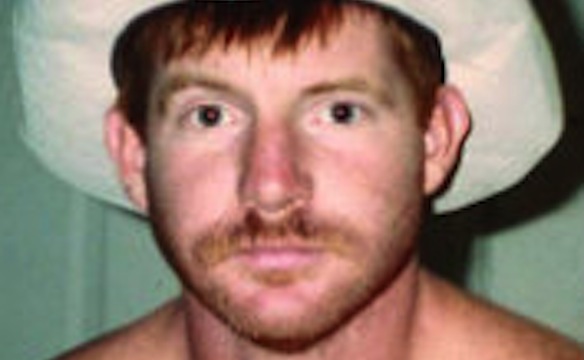 Police are monitoring social media networks for death threats aimed at the officers acquitted over the beating death of Kelly Thomas.

Fury is running high after officer Manuel Ramos and officer Jay Cicinelli were found not guilty on all charges of murder and manslaughter, despite the jury being shown a video where Thomas begs for his life as he is pummeled, pistol whipped and tasered.

“We’re taking necessary precautions that I can’t go into,” Sgt. Jeff Stuart, spokesman for the Fullerton Police Department, told the L.A. Times. “We’re prepared for any eventuality that may come.”

Protesters reacted to the verdict by marching from the spot where Thomas was killed to the Fullerton Police Department while chanting their disgust at how in their eyes the cops got away with murder.

“We’re coming for you,” shouted one protester.

“Now you be afraid of us,” remarked another.

Some have even called on the Anonymous hacking collective to divulge the addresses of the two acquitted officers so that retribution can be taken.

Watch the full video of the Kelly Thomas incident below, which is extremely disturbing.