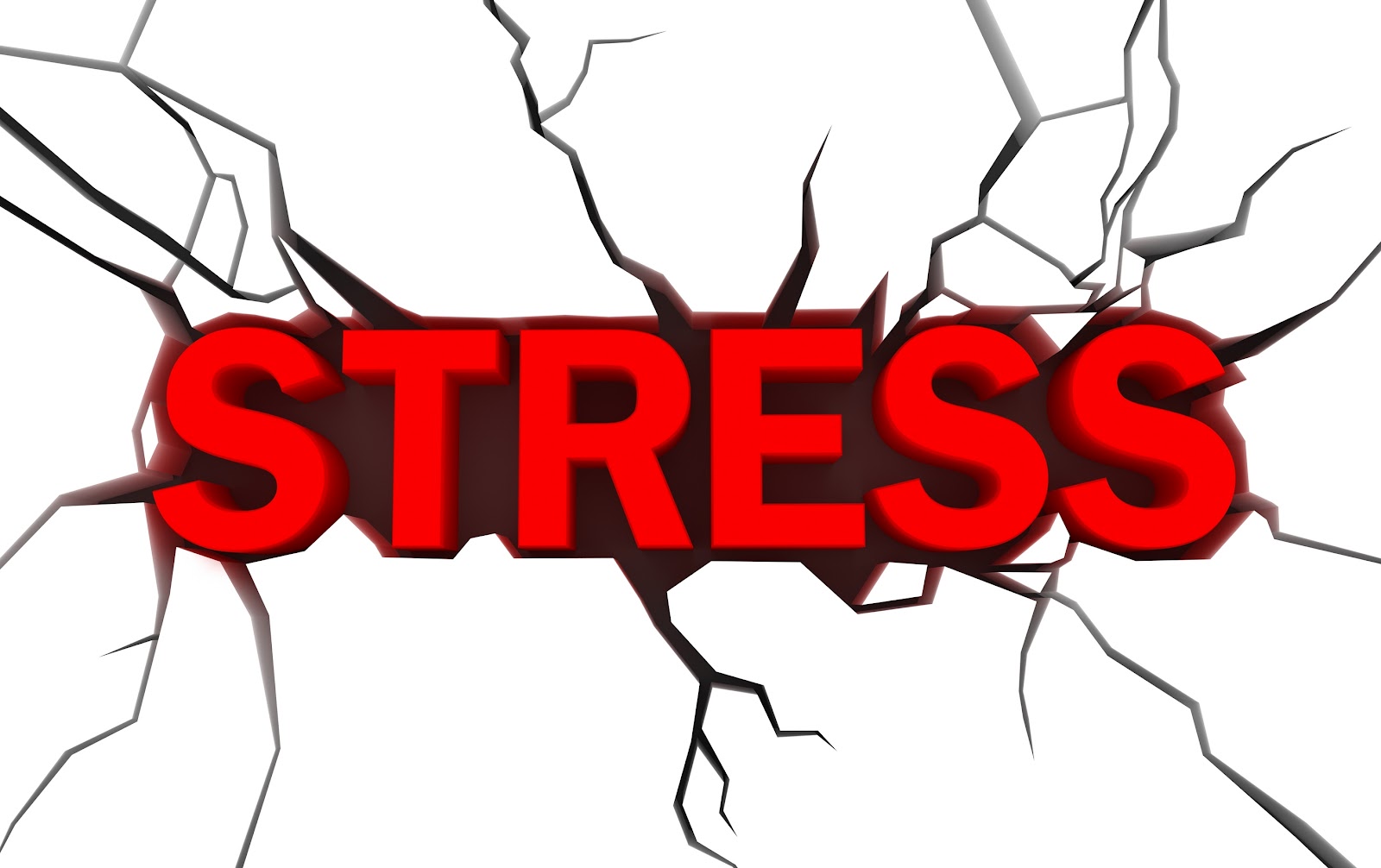 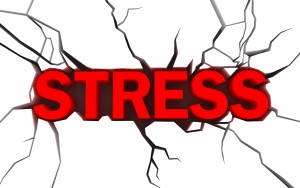 Toby heard a bell ringing, but could not determine the direction the sound was coming from. Then he saw a light above him, which demonstrated the absolute dark he’d been in before. Reaching up to the light, he was horrified to find he could not move a muscle. Suddenly he couldn’t even breathe and his panic built until his eyes opened and he realized it had all been a dream.

Sitting up, he waited for the adrenalin rush to recede, and then stumbled toward the bathroom. Stubbing his toe on the leg of the bed sent waves of pain up his leg, and he limped the rest of the way, once again awash in adrenalin.

He could see by the bathroom clock that he was already late, and knew he didn’t have time to sit on the commode to wait for nature to take its course. Maybe he could relax a little at lunch time?

Showered, shaved – with only one small nick – he dressed rapidly, stewing with regret at having to wear the three piece suit and remembering how good life had been when all he needed to wear were jeans and sports shirts. The fancy dress shoes were an irritation and he was sorry that he could not possibly dare to wear his soft boots.

Downstairs, he looked into the kitchen and saw the mess he’d left the night before – well, actually, several nights in a row now. The half-eaten fast food, overflowing ashtray and empty whiskey bottle demonstrated a lifestyle light years away from everything he’d known before he came to this cursed city. He realized simultaneously that his gut was too knotted to eat anything and that if he didn’t leave immediately he’d be late for an important meeting with the partners.

Toby drove away from the miniature kennel he now called his dwelling – the word or concept of “home” had not been a part of his vocabulary since Alice had taken their son to live with her parents in Idaho after the divorce. His stomach churned because he was going to be late to work with all this traffic, but he didn’t dare hurry. Watching carefully in every direction, and obsessively obeying every traffic rule, he nonetheless felt another spike of panic as a police car cruised past him and he clenched his teeth as the gumball lights began to flash, pulling over someone in front of him. He absolutely could not afford another ticket, even if they let him keep his license.

Then, since he was late, he had an awful time finding a parking spot and had to settle for a public lot two blocks from the office building. Sprinting that far was out of the question with his aching gut and the pinching shoes; the effort left him breathless and shaking after only a hundred yards. He’d just have to be late, and endure the looks of his employers while groveling and apologizing again. He would have given anything to be able to say, “I quit,” but he could not afford the spousal and child support without this job. The sheer unfairness and pain of it all nearly overwhelmed him as he climbed into the elevator.

Deep in the darkness of his consciousness, however, was a growing rebellion. Something had to give and he had no intention of living this way forever. It was a thought that had attempted to rise many times and he pushed it down ruthlessly again in his haste.

What hope does Toby have for health, wellness, peace or joy as long as he is continually bathed in the toxic adrenalin rushes, fear, frustration, anger, disappointment and hopelessness?

What would it take to spark that rebellion; for him to get out of the toxic environment and relationships he endures every day? What does health mean for people like Toby?

Not everyone is this bad off, of course. And many who have worse situations don’t live in them constantly or for long, but every one of those negative emotions and dilemmas tear down one’s physical and mental health, destroying the joy and good in life and may even bring about killers such as cancer, heart attack and suicide.

So, as important as diet and exercise truly is . . . I think it is probably secondary to facing the stress we live with; finding ways to reduce it and deal productively with what we can’t avoid.

When He Didn’t Sit Down, They “Applied Force”