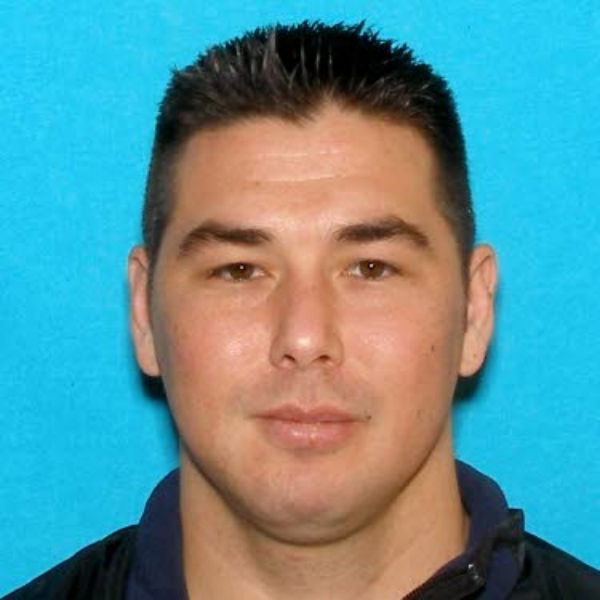 An Oregon reserve officer and former sheriff’s deputy is behind bars after allegedly beating his girlfriend’s four-year-old son nearly to death. 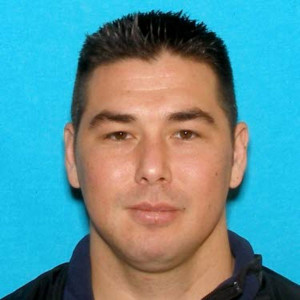 On New Year’s Eve, the boy had to be medivaced to a nearby hospital after sustaining a severe brain injury, internal tearing of his bowel and intestine and seven fractured ribs.

34-year-old Michael Shane Abo, who had worked as a sheriff’s deputy for the Yamhill County Sheriff’s Department from 2008 to November 2012, was arraigned Monday following a grand jury indictment.

Abo told police the boy had fallen down a flight of stairs.

Hospital workers, however, contended the boy’s injuries, which included bruising to several parts of his body, were consistent with blunt force trauma and did not match Abo’s story.

An affidavit stated Abo cared for the boy from Sunday through Thursday while his mother worked, according to CBS News.

The boy’s mother claims she never noticed the injuries because Abo wouldn’t let her dress or bathe him.

She said the one time she did notice a bruise to his arm, Abo told her he was teaching the boy “how to wrestle.”

Abo was arrested without incident three days after the boy was rushed to the hospital. Neighbors recalled witnessing armored cars and flash grenades during the raid on his home.

Salem-News.com reports that Abo had used steroids, a drug associated with uncontrollable bouts of rage.

Even other officers condemned the former deputy’s actions. “It’s difficult in that to see a young child who is essentially defenseless hurt in the manner that this young boy was hurt. We want to have the person that’s responsible for this held accountable,” McMinnville Police Capt. Matt Scales told KOIN.