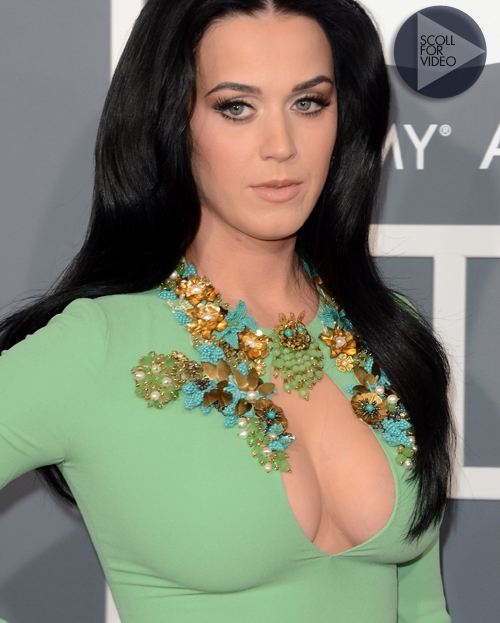 I think we mostly agree on what evil is. Murder. Holding people captive in a geographic area and making them work and play an oversized game of Monopoly against their will until they collapse. That sort of thing.

But what about eeevulll? By which I mean pleasures you personally find repulsive. Are the illuminati inspired rituals and incantations of the likes of Katy Perry really evil in and of themselves?

Once a woman has had her first period, isn’t she fair game for sexual purposes? Do even her parents have the right to interfere with her choices, provided she can financially sustain herself through joining such rituals and the like?

There’s an important distinction that needs to be made between the PTB and the ptb. POWERS THAT BE make others pay for their pleasure using force. That is evil.

Powers that be, that use no coercion, but rather just enjoy irresponsible and rambunctious parties at their own expense. That is merely eeevulll. Probably unwise and self-destructive as well. Even so, doing what is eeevulll must always be kept separate, from what is truly evil.