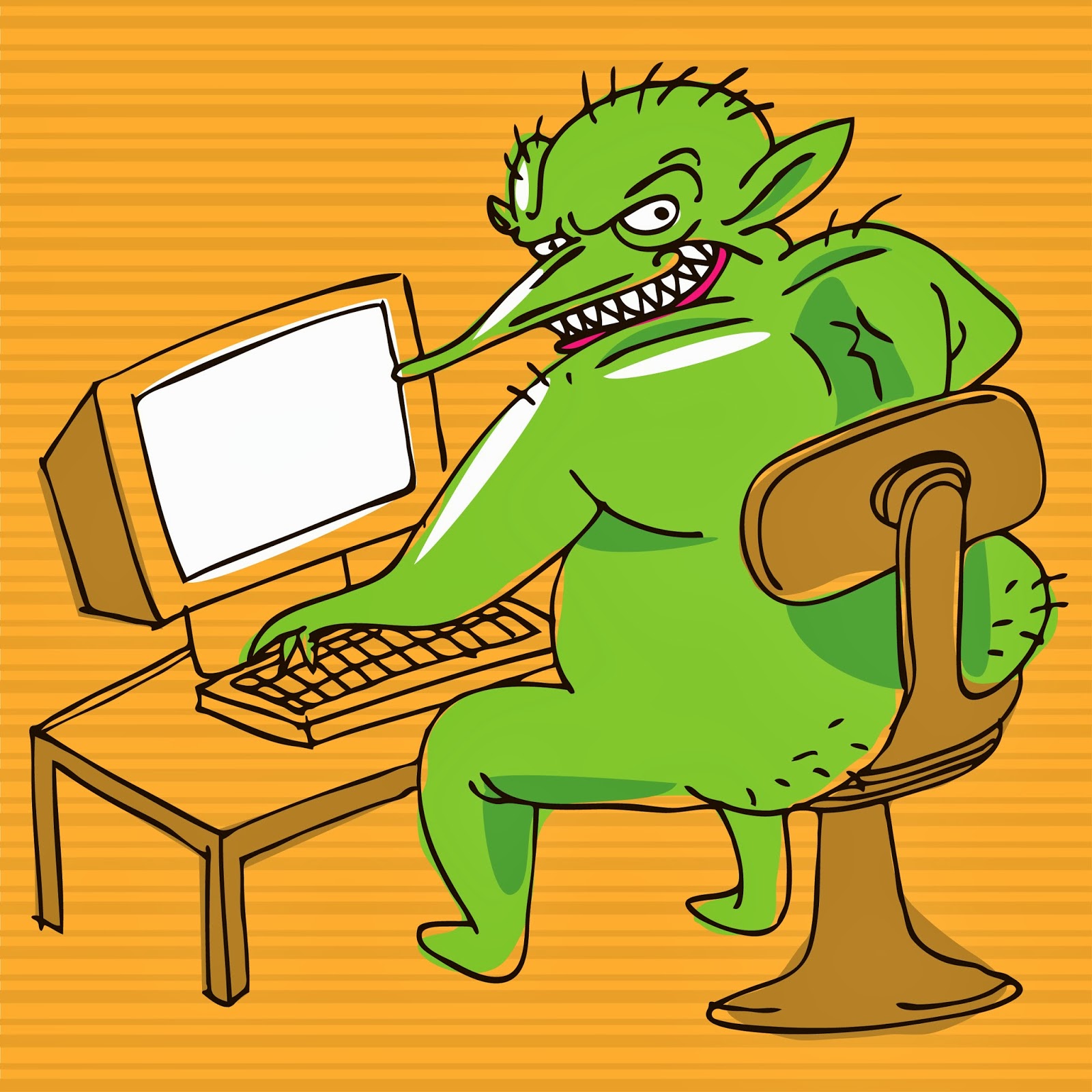 The other day, Prison Planet published an article about government trolls who are paid to post disruptive comments on contrarian (anti-government/anti-corporate) web sites. We’ve long suspected such trolls have attempted to cause problems here. 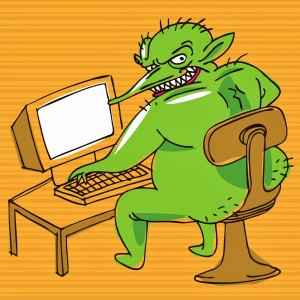 Now we have proof.

EPautos’ most legendary troll, of course, is Clover. He’s been posting his non sequiturs here for years. Clover’s habit is to repeat – over and over – the same cliches, and to ignore all factual rebuttals. It is very tiresome to have to correct him on the same point dozens of times. But that is just the point (for Clover). To be tiresome. To waste time. To divert meaningful debate/conversation.

Gil is another recurrent troll. Also been coming here for years. Like Clover, Gil never – not once! – acknowledges a factual rebuttal or point made. He simply repeats the same non sequiturs over and over and over, hoping someone will respond and waste time and energy attempting to set the record straight. (Hence the term, troll; Gil is trolling like a fisherman, hoping someone will “bite.”) The classic example of Gil’s technique is his adamant refusal to acknowledge the non-aggression principle as the basis of Libertarian ethics. The concept has been carefully explained literally scores of times – yet Gil goes on and on about how Libertarians “just want to do whatever they like” regardless of the consequences. No genuine person can be this stupid. Therefore, his obtuseness is contrived. He is here to annoy and disrupt – just like Clover.

Both of these clowns have never divulged their real names, never revealed any personal details such as what they do for a living, their educational background or any other such qualification to critique/comment.

I mentioned proof of trollness. Here it is: 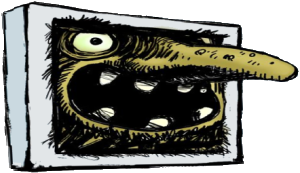 Both these characters magically go away – and return – at almost exactly the same time. For example: Both have been absent – no posts, not “lurking” – for several weeks now. This morning, I find posts from both of them. This sort of thing has happened before. It’s a pattern – and such patterns are usually not a coincidence.

Clover’s IP is bounced from somewhere in the United States. Gil’s from Australia – on the other side of the world. In a different time zone. What are the odds of two random people on opposite sides of the planet, in different time zones, just happening to log on to the same web site at the same time and post annoying comments at the same moment? Not just once. Recurrently.

These guys are on the payroll, folks.

I’m outing them for purposes of illustration – and to give you all an idea of the scheisse Dom and I deal with here.

We have another very interesting little bug in the system, too. Something – someone? – is making it harder for you (outside people) to view and post while Dom and I are not seeing or experiencing any of these issues ourselves when we log onto the site. It’s as though someone wants Dom and I to think the system is working fine, while others are constantly dealing with access issues. (If you have experienced problems accessing the site, posting comments, etc. – please let us know. Ideally, take a screenshot so we can see what you’re seeing.)

The site is also being flooded with “new subscribers” – spam bots – at a rate you have to see to believe. These bots are extremely aggressive – and very smart.Smart enough to get around Captcha prompts and other security measures. (Any advice in re preventing these SOBs from registering would be greatly appreciated. Our Captcha system is totally ineffective. I have to manually look at each one of these – and 9.9 out of 10 are fake – and delete the 9.9 on a rolling basis. Every single day… several times a day.)

And there are – apparently – issues with our Donate button or PayPal that have made it more difficult lately for people to support the site. 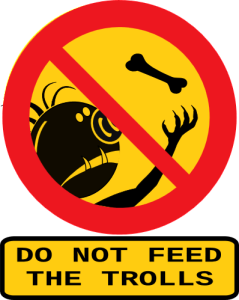 It’s truly weird – and more than a little unsettling. I am beginning to feel like Mel Gibson’s character in that movie.

And he wasn’t crazy, either.

Anyhow. I have allowed Clover and Gil’s most recent posts to appear to back up the above “conspiracy theory.”  But I think the time has come to lock them out and throw ’em in the woods, permanently.

Unless you guys want them around… .