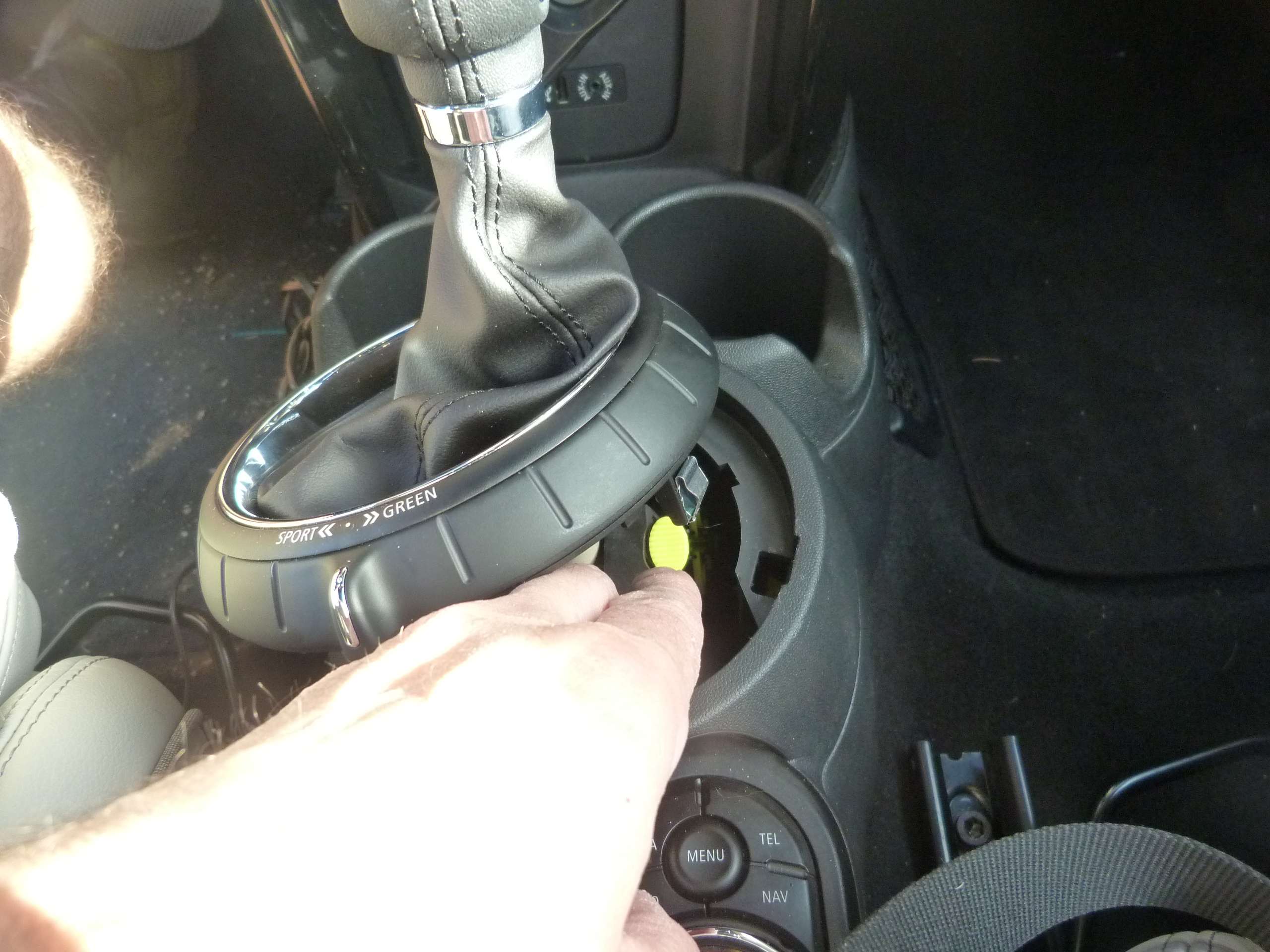 The 2015 Mini Cooper press car I’ve got this week has developed some hiccups. Not “it’s broke, let’s fix it” hardware issues. 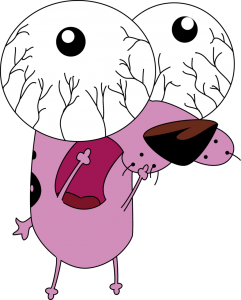 Last night, the wife and I went to do some shopping and on the way home, stopped at Starbucks for coffee. We got back in the car – which was loaded with groceries – and discovered the gear selector would not move out of Park. I swear on a stack of High Performance Pontiac (RIP) magazines that I did not abuse the Mini in any way. All I’d done was park – straight and level – and go in for a cup of coffee.

Now, it didn’t – it would not – let me leave the parking spot.

Picture the scene. It is 6:20 on a Friday night. A cold friday night. The wife is hobbled – on crutches, due to an injury. The car is full of groceries.

Luckily, I am hip to some things. I know that, for one, the problem is likely electronic and not mechanical. Which is good – and bad. 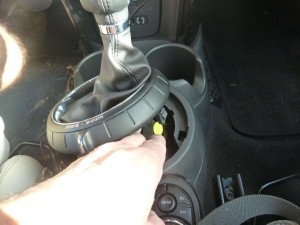 Most new cars have a locking mechanism for the automatic gear shifter that’s supposed to release when the ignition is keyed on (or pushed on, if the car has pushbutton start). But sometimes, it doesn’t. For just-in-case, they – the car’s designers – usually include a manual release that’s typically hidden behind a little punch-out piece of plastic trim cover on or near the shifter itself. In the Mini’s case, it was located under the shifter boot – which had to be pulled up and out of the way (it’s not obvious and without the owner’s manual or some hard-earned prior experience with such debacles, for most people, it’d be Call The Man Time). Underneath, a little yellow button. Pushed it – and the Mini was able to move. Or at least, I was able to move the gear selector out of Park and into Drive.

But now, the transmission was acting up. Acting like a CVT (continuously variable transmission) actually. Well, sort of. The engine would rev, but the transmission would not upshift. This limited drivable speed to about 45 MPH – at about 4,000 RPM on the tach. 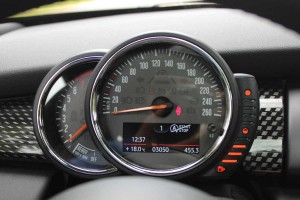 Now I felt great empathy for Gunther Lutjens. Does the name ring a bell?  He was the German grossadmiral in command of the battleship Bismarck. Which had been forced to reduce speed due to – wait for it – not enough gas (diesel, in Bismarck’s case) in the tank. Which enabled the British warships pursuing Bismarck – after she’d sunk the battlecruiser HMS Hood – to get just close enough to launch a successful air strike with slow-moving biplanes, which scored a lucky torpedo hit on her rudders – jamming them so the ship could only go in circles. Which sealed her fate. The British fleet caught up and blasted the crippled – and all alone – Bismarck to bits.

A few days before the deadly encounter, Lutjens had either decided not to top off – or forgotten to top off. It may not have seemed important at the time.

I’d felt the same way about an hour before the Mini got cranky. It still had three bars showing on the fuel gauge – a bit more than a quarter-tank and plenty to get home on. Lots of holiday traffic out and about; stopping to fill up now seemed like a hassle.

I’ll do it tomorrow. 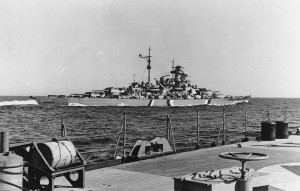 And so found myself gimping the Mini home on the lonesome Blue Ridge Parkway – with two bars left and the Mini’s gas mileage down to probably 12 or so because of running it at a steady 4,000 RPM with no upshifts or overdrive. Wondering whether I’d make it to within “jogging range” of the (aptly named) Marathon gas station some 20 miles down the road. Remember: Car full of groceries. Gimpy wife. 22 degrees outside. Past seven now on a Friday in the heart of nowhere.

By the grace of Elvis, we made it. One bar left. I put gas in the malfunctioning Mini and crippled her the rest of the way home. 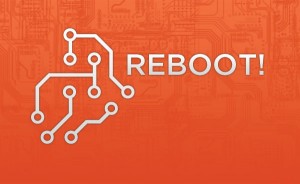 Where the first thing I did was to disconnect the battery.

You may not be hip to this trick. This act of desperation, really.

Disconnecting the juice sends the computer – which controls everything and is the source of all woes – off to the land of Nod. Hopefully to awaken, rebooted.

Which it did. Sort of.

The transmission is working now – shifting out of Park and into Drive and correctly through the gears. But “chassis” and two other lights – related to the traction and stability control – came on. And stayed on. For awhile. They’re off now – and the Mini seems to have no issues. But of course, it does. Or did. And likely will again. Probably at the least convenient moment, too. 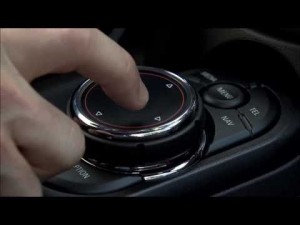 And this, friends, is why I do not trust – and don’t much like – computers controlled cars. If I owned this Mini, what would I do now? Take the perfectly running car to the dealer for… what, exactly?

How do you fix – let alone find – a ghost in the machine? Everything seems ok.

Until it’s not ok.

The whole damned car is run by code. From the drive-by-wire throttle to the cantankerous computer-controlled gear changer. It’s a frickin’ PC on wheels – running the latest buggy version of Windows.

But my bet is they’re as mystified as I am.