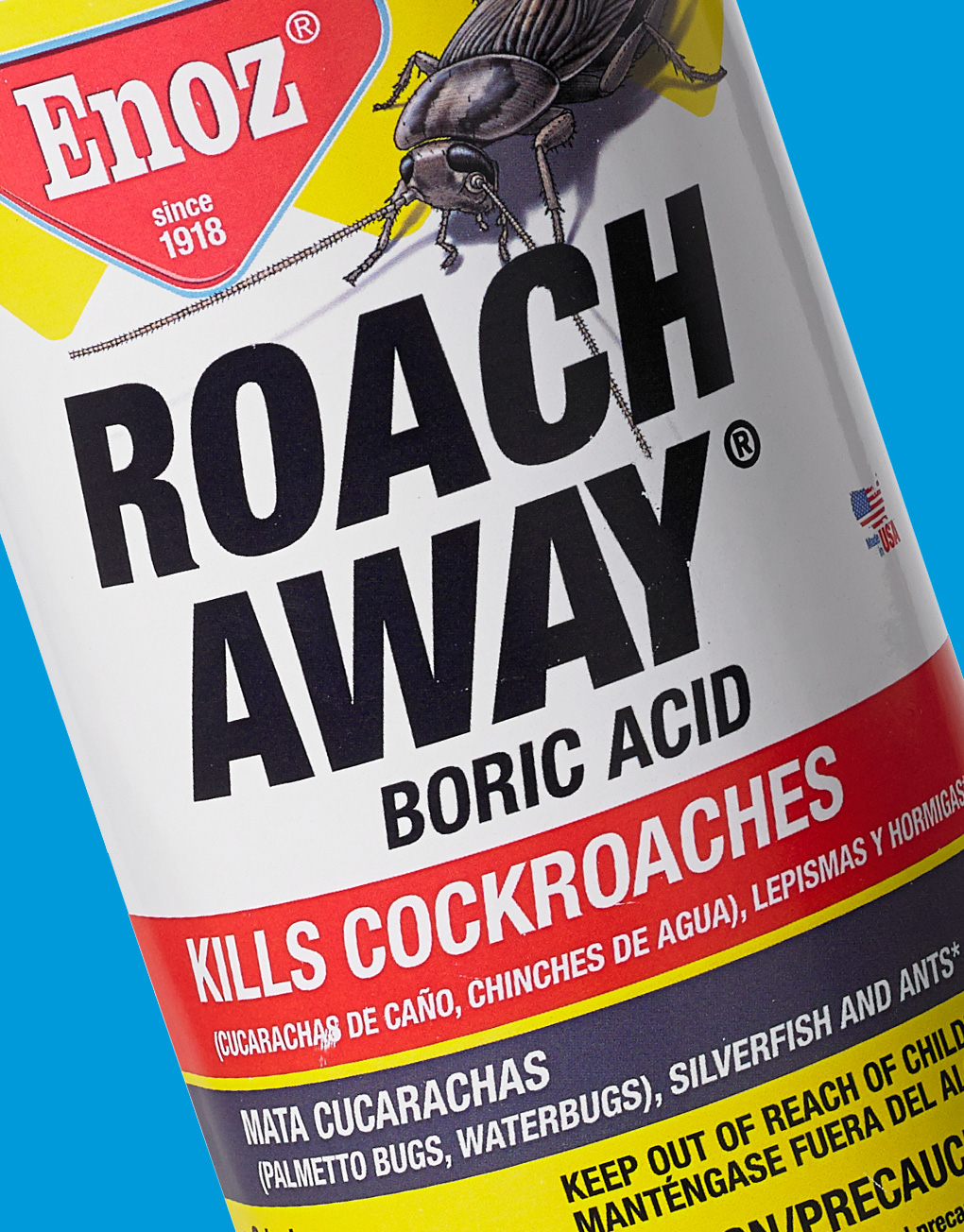 What possible legitimate objection could any cop have to being video/audio recorded while performing his “duties”?  As the saying goes, if you’ve got nothing to hide… . 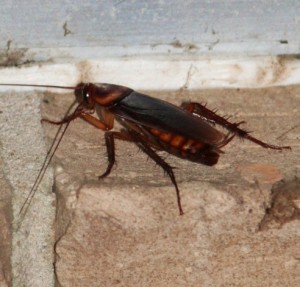 But of course, there is much to hide – such as the recent choke-holding death of cigarette scofflaw Eric Garner. Take away the inconvenient video and the official story becomes: Large, threatening black man resists arrest and is unfortunately killed during a scuffle. The video shows what really happened – and of course, that’s the problem.

Roaches scurry away from bright lights.

There are lots of roaches in Illinois.

About a month ago, lawmakers in the Land of Lincoln (fitting) furtively resurrected the state’s previously struck down “eavesdropping” law – which made it a felony to record cops performing their duties, including your own arrest. An amendment was tacked on to SB 1342 (which was originally about the state’s minimum wage law) and passed by the Illinois House and Senate. Republicans and Democrats – the right and left wings of the same bird of prey – “came together” to make it so.

Presto! It is once again a serious bust – carrying a sentence of 2-4 years in prison – to “unlawfully” record a conversation with a cop (or state official) without their explicit prior consent. In which case, it becomes … ta da!…”eavesdropping.” Here is the actual wording of the new law:

(b) The eavesdropping of an oral conversation or an electronic communication of any law enforcement officer, State’s Attorney, Assistant State’s Attorney, the Attorney General, Assistant Attorney General, or a judge, while in the performance of his or her official duties, if not authorized by this Article or proper court order, is a Class 3 felony, and for a second or subsequent offenses, is a Class 2 felony.

Now, here’s where it gets interesting. 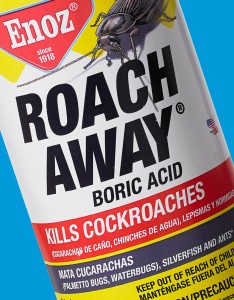 The law’s advocates claim it only applies to “private” conversations, implying that “public” conversations may be lawfully recorded.

But what constitutes “private,” as defined by the law? From the horse’s mouth:

“For the purposes of this Article, “private conversation” means any oral communication between 2 or more persons, whether in person or transmitted between the parties by wire or other means, when one or more of the parties intended the communication to be of a private nature under circumstances reasonably justifying that expectation.”

Please define “reasonably justifying.” I assume it denotes the same “reasonableness” as randomly stopping motorists and subjecting them (absent any individualized reason for suspicion) to a police investigation under duress, to compel them to prove they’re not drunk drivers.

Humpty Dumpty would approve: “When I use a word, it means just what choose it to mean, neither more nor less.”

If a cop decides he has a “reasonable” expectation that his interaction with you will not be recorded, then you are looking at prison time if you disagree with his idea of “reasonable.” And keep in mind that line about “while in the performance of his or her official duties.” Which would include, one assumes, manning probable cause-free/random checkpoints, issuing traffic tickets and – of course – using “appropriate force” to deal with a subject who “resists,” Eric Garner style.

Whom do you suppose the courts will back? Meanwhile, you’ll be subjected to felony processing. Full strip and cavity search, all perfectly legal. Then put in a cage with … felons.

Clearly, the intent of SB 1342 is not to prevent “eavesdropping” – which is when you tap someone’s phone or squat hidden in the bushes by your neighbor’s bedroom window so you can listen in on their pillow talk. It is to put serious fear into us when dealing with any government official but most especially cops. To make our guts turn to water when we’re forced to interact with them in public.

How many people are going to risk a felony arrest to record an Eric Garner-style beatdown? Whether the charges are subsequently dismissed doesn’t change the fact that in Illinois at least, you’re legally subject to being “proned” – forcibly body-slammed onto the hood of a car or onto the pavement – your shoulders perhaps dislocated as your arms are wrenched behind your back – then subjected to a humiliating strip search. Bend over, spread ’em. Lift your sack.

And for the women… .

This is what you can expect when government defines something patently unreasonable as “reasonable” – and patently public interactions with citizens as “private” conversations. The whole thing would be risible were it not so deadly serious.

Remember your Humpty Dumpty. Specifically, what the insolent egghead said after that doublethinkian business about a word meaning whatever he chooses it to mean, neither more nor less:

“The question is which is to be master – that’s all.”

That’s what at stake here.

Neither more nor less.

Please support independent media. We depend on you to keep the wheels turning!