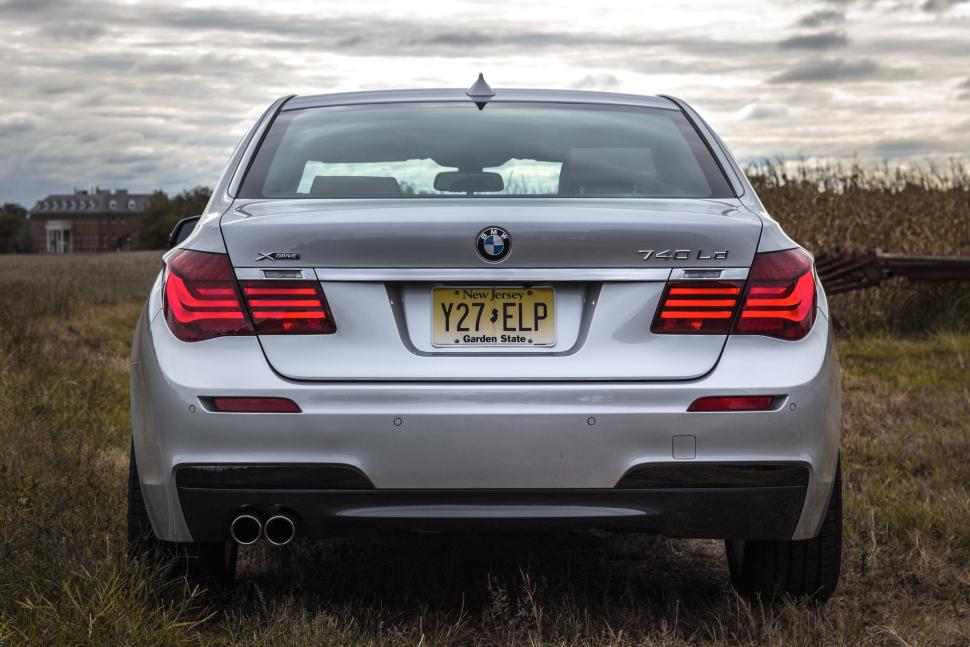 There’s something weird and cruel about the fact that diesel engines are – for the most part – for the  affluent-only. You’d think it’d be the reverse.

Over there, more than half the passenger vehicles on the road have diesels under the hood and most models (cars, crossovers, SUVs) offer the option. This is not surprising, given that gas costs about the same per gallon as a decent quality whiskey costs per liter here.

But why aren’t diesel engines more commonly available here? Or rather, why are they almost exclusively offered in high-end models like the BMW 7 Series I reviewed recently (here) or the Audi Q5 I just posted a review of? Indeed, with the exception of a few Volkswagens (Golf, Beetle and Jetta) and one Chevrolet (Cruze) there are no diesel-powered passenger cars that aren’t also high-end/luxury-branded cars (i.e., BMWs, Audis, and Mercedes-Benzes).

This seems counterintuitive at first. Diesel engines, after all, are fundamentally economy (and durability) engines. Their performance attributes are secondary. People buy them because they go farther on a gallon of fuel and (historically) cost less to maintain and tend to last almost forever with decent care. 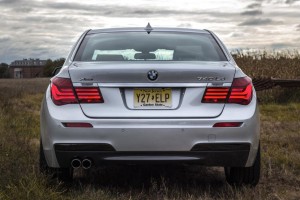 So, what’s up? How come there are so few economy-minded (and modestly priced) diesel-powered passenger cars available for sale in the United States – while the same kinds of cars are so readily available in Europe?

Form a picture in your mind of a belligerent-looking old man with a goatee wearing a red, white and blue costume… .

Uncle has made it very costly to sell – and drive – a diesel powered vehicle in the United States. Severe (and severely stupid; give me a minute) emissions regs that are also different from the regs in Europe mean that before a manufacturer (ack, jargon alert; this is what car journalists say in lieu of “car company”) can legally offer a diesel-powered car in the United States, it must meet emissions regs at both the federal and state level. There are 50 different states and several of them (individually and in regional blocks) have different (or additional) regs in force. Plus the feds. It can be a big hassle – and a really big expense – to alter/adjust a given model that’s ok to sell in Europe so that it’s legal to sell in every U.S. state. 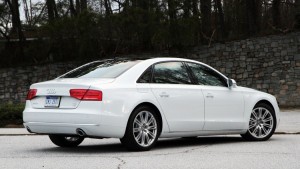 This makes it really problematic to sell a diesel-powered economy car. Or even a diesel-powered mid-priced car. The margins are already tight for cars in those classes. An additional 5 percent in “up front” costs tends to focus the consumer’s gaze in a more affordable direction.

Especially when the cost of diesel fuel is factored in.

It used to be that diesel cost less than gas. Now, it’s the reverse. Diesel sells for about 50 cents more per gallon than regular unleaded. This greatly undermines the economic argument for buying a diesel.

Laws have been passed (and regulations issued) requiring expensive processing of diesel fuel. All the diesel sold in the U.S. (excepting for off-road/farm use) is “ultra low sulfur” – ostensibly to lower emissions. The same justification for the onerous (and different) tailpipe emissions regs all diesel vehicles must comply with before they can be sold.

It sounds reasonable – if expensive. No one wants to choke on smog. But the truth is that’s not been an issue – much less a threat – for decades. We long ago reached the point of diminishing returns with regard to vehicle exhaust emissions. The proverbial low-hanging fruit has been picked. And there is very little left to be picked, even if we really stretch our arms. 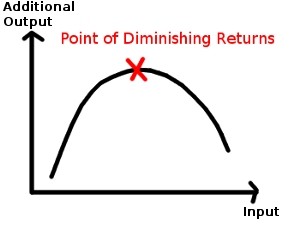 We are talking about “cleaning up” fractions of the remaining 3-5 percent of what comes out of a new car’s tailpipe – because the rest of it (the other 95-plus percent) is non-smog stuff, principally carbon dioxide and water vapor.

It is very, very expensive to get at that .5 percent of 3-5 percent.

Now, the argument can be made – not unreasonably – that while such fractional reductions per car might be hard to justify given the costs, when scaled to encompass hundreds of thousands of cars, the total reduction is significant.

Which is true enough, as far as it goes.

The problem is that modern diesel-powered vehicles don’t go as far as they otherwise might because (you guessed it)  the emissions requirements/changes made to comply with them plus “clean” diesel have lowered their efficiency.

And the more you fuel you burn…

Yep. Even if you manage to reduce the tailpipe bad stuff by say 1 percent (which in today’s terms would be a huge achievement) if the car’s efficiency is lowered by say 3 percent… well, you see what I mean. 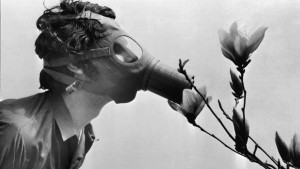 Unfortunately, most people do not see. Because they do not know. Because they have been deliberately misled. They are not informed that cars (gas and diesel-powered) have been extremely “clean” since at least the early-mid 1990s (so, for more than 20 years now) and that whatever future reductions may be achieved, they’ll be ever-smaller and cost ever-larger amounts of money.

Back to Europe. The diesels sold (widely) overt there are not “dirty.” If anything, the Europeans (their various Uncles) are more demanding when it comes to what’s allowed to issue from the tailpipe of an automobile. The problem, simply, is that our Uncle’s rigmarole is different, which makes compliance expensive. 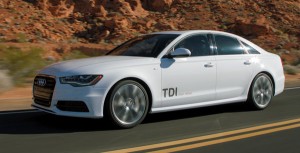 Which is why the few car companies that do sell diesel-powered vehicles in the U.S. sell them as “heavily contented” (more car industry jargon; it means “loaded,” in plain English) upper-tier models like the BMW 5 and 7, the various Audis and Mercedes-Benzes. The pitch is luxury and power (as well as long legs; the ability to travel 600 or more miles on a single tank) rather than economy. The up-front costs (and higher cost of the diesel fuel) are less objectionable at this level. A person with the means to comfortably spend $50,000 on a vehicle will probably not be too put out by another $3,000 for the diesel engine, much less the extra 50 cents per gallon at fill-up time.

But the rest of us are out of luck. Diesels have become – of all things! – rich men’s engines.

Insight into the Mind of an AGW