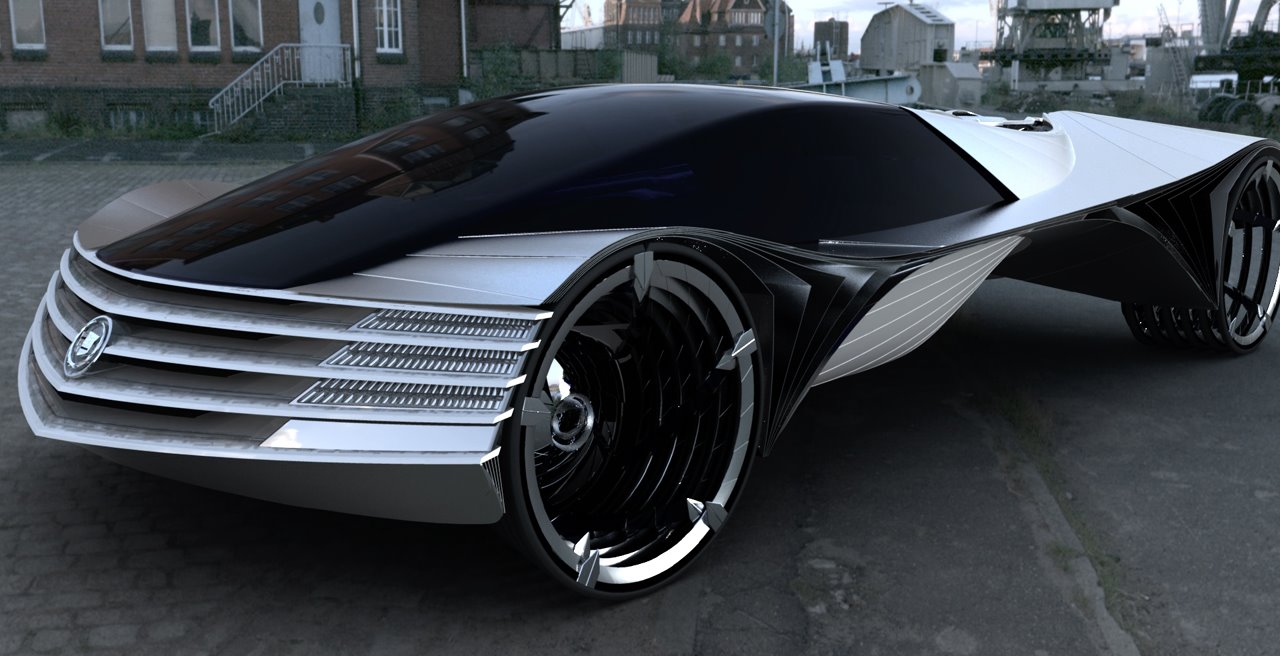 Why is it that alternative technologies that clearly do not work –  which are so gimped by functional and economic problems as to be not-viable on the market absent huge subsidies and even then, it’s hard to give them away – continue to receive seemingly endless financial and political support … while technologies that actually might work better than current internal combustion engine technology can’t seem to get any traction at all? 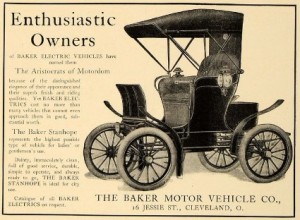 For more than a century now, generations of engineers have tried – and, so far, failed – to develop a battery that will endow an electric car with the range and reasonable recharge times necessary for everyday-driver viability… at a cost (not subsidized) that would make such a car a better choice, economically speaking, than an otherwise comparable gasoline (or diesel) powered car. Billions of dollars, probably, have been thrown at the electric car and – so far – no major technological improvement over a 1906 Baker Landolet.

Meanwhile, whatever happened to the natural gas-burning car?

Back in the mid-’90s, both Ford and GM built – and actually sold – natural-gas (CNG) fueled cars. Several things about them were interesting.

One, they were big cars. Ford sold a CNG version of its six-passenger/full-size Crown Vic; GM sold a CNG version of the Vic’s primary competition – the Chevy Caprice. Part of the reason for going with the big car as the platform was the need for a big trunk to house the CNG tank (and still have some trunk space left for people’s things). But the take-home point was that you got a nice big family car – with a V8 engine – rather than a scrunched up subcompact. 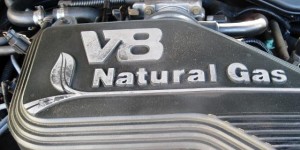 Two, they were practical. No range issue, because you had plenty (150-plus) on the CNG and the distance you could drive was not affected by the outside temperature or greatly reduced if you ran accessories like the AC and headlights, as it is in electric cars. And besides, when the CNG ran dry, the car automatically switched over to gasoline.

These cars were dual fuel.

An internal combustion can burn gas and CNG (or propane). All that was necessary to allow the switch from one fuel to another was some additional plumbing and calibration of the car’s ECU (the computer that makes air-fuel ratio adjustments and so on).

So, no worries about running empty – and no waiting for hours to refuel.

Three, CNG was (is) cheap and burns very cleanly and is massively abundant right here in the U.S.  At a stroke, the three major charges leveled against the pure-gasoline-burning car are vacated. The CNG car hardly pollutes and it greatly reduces and potentially eliminates dependence on “foreign” oil. Also, the cost of the CNG car itself was within reason because no uber-elaborate technology was necessary (unlike electric cars and hybrid electric cars). Just some modifications to an existing car. Sure, there were some issues to be sorted out – the big one being making it easy (and safe) for the average person to refill the CNG tanks. But the technology of the car itself worked – and was economic.

So why wasn’t it developed?

Perhaps precisely because it did work – and was economic.

People could drive big – and powerful cars. At a reasonable cost.

Well, they could have.

Here’s another, more recent one: The thorium-turbine powered car. 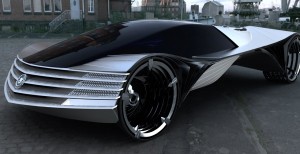 Heat energy from the thorium – a weakly radioactive element (named after the Norse god Thor) that is estimated to be 3-4 times more naturally abundant than uranium and which contains 20 million times the energy as an equivalent lump of coal – is used to generate steam, which is then used to power a small turbine, which provides the motive force. The beauty of the system is that – like a nuclear submarine – the fuel lasts almost forever. Well, longer than you will last, probably.

No more stopping for “gas”… ever.

No emissions at all. Because nothing’s being burned, there’s no exhaust. Water to steam, expansion and contraction – and back again. Closed (and clean) loop. The Algoreans ought to be ecstatic. Yet there is dead silence.

You can hear the crickets chirping.

Is it because thorium is radioactive? The word is third rail to scientifically illiterate homo Americanus – who fears it in the same way a savage fears the voices coming out of the Talk Box (radio). The mere mention of the word is sufficient to incite a panic. It’s why the nuclear power grid is dead in the water; or rather, as old as a Betamax copy of Saturday Night Fever.

But it’s not even the same thing. Thorium is mildly radioactive. Dr. Charles Stevens, CEO of Laser Power Systems – which is developing the technology, or at least, trying to – says: “The radiation can be shielded by a single sheet of aluminum foil.” 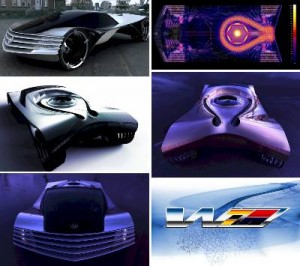 Bear in mind that gasoline is a highly volatile, highly explosive liquid fuel. But most of us do not sweat having 15 or so gallons of the stuff sloshing around in our cars, because we’re used to it. Because we know the gas tank is well-protected and not likely to burst into flames. It could happen, sure. But the individual risk is very small – just as the individual risk posed by a thorium-turbine car’s low-level radioactivity is small.

Well, would be. If such cars were to be produced.

Stevens told Mashable that “the automakers don’t want to buy them” – so his company is focusing on other applications of the technology, including an air conditioner-size unit that could power an entire restaurant or hotel, eliminating the need for grid electricity. This ought to please the Algoreans, too – since the electric grid is powered mostly by coal and oil-fired utility plants.

It kind of makes you wonder, doesn’t it?

Little Things You Can Do to Make Your Car Look New