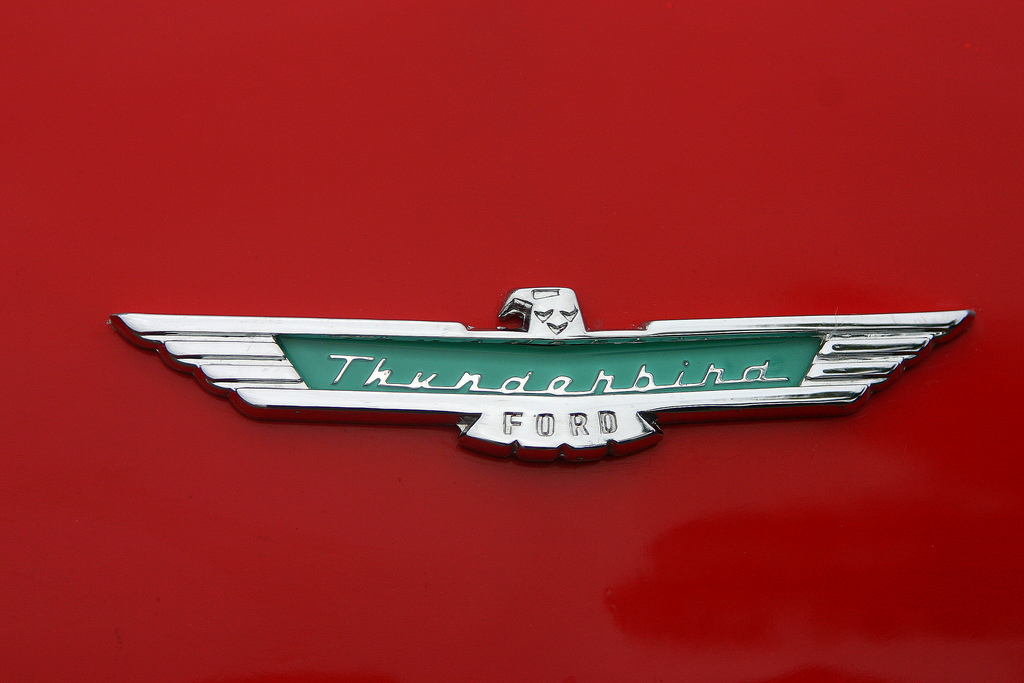 New cars lack a certain something. But what is that something? What’s changed that’s made them less emotionally involving – and more appliance-like?

Herewith some thoughts along those lines:

Engines seem more interchangeably anonymous today, in part because of the way they are identified. Which is by liters of displacement – like bottled water – rather than cubic inches, which is a more viscerally mechanical way to measure cylinder volume.

The metric system ruins everything.

Yes, of course. It is more precise. But that just the point. The metric system does not convey the same thing as, say, 289 Hi Power. Or 454 Turbo-Jet. 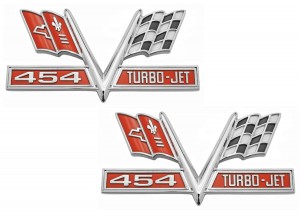 “5.0” liters has an empty and generic ring to it. Lots of different car companies sell (and have sold) “5.0” liter V8s. American, Japanese.. . how to know the difference or even talk sensibly about the differences?

It was found under the cowl-induction hood of the ’67 Camaro Z28.

No other car company sold a 302 that year – so when you talked up (or talked down) the virtues of the little Chevy V8, everyone who knew cars knew exactly which engine you meant.

Walk with me down the halls of history and glance left, then right: Pontiac 389 (early GTO). Ram Air III 400 (’69 Judge). Both “6.6” liters in terms of their displacement. But which sounds better? Which brings back fond memories?

No wonder they cover up the engines in modern cars with plastic. They might as well, as they’re all pretty much the same.

Lincoln is reportedly going to resurrect the Continental name. Happy news! A step back in the right direction, at least. Once upon a time, all cars – well, all American cars – had names. Individuals have names. Interchangeable things have numbers. 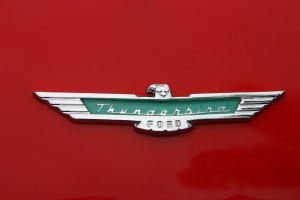 Blame the Germans – BMW and Mercedes. They popularized this business of identifying cars alphanumerically. Which is eminently logical but  – like Mr. Spock – cold and passionless, too.

And the best one ever, perhaps: Eldorado.

Uniform means all the same; having one form. It is the specialty – the defining characteristic – of regimentation. One size fits at all. Take it or leave it. Before government got all micro-managy about car design, designers were free to indulge their imaginations and one of the ways this manifested was in the styling of steering wheels. They were often the signature feature of a car. An excellent example of this being the three-spoke Formula steering wheel found in every Pontiac Trans-Am made during the 1970s – when that car was extremely popular. Which it was because it was unlike any other car. Even its sister car – the Chevy Camaro  – looked very different from behind the wheel. Because it had a different steering wheel. 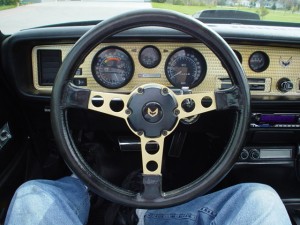 There were also delicate wood wheels, sometimes inlaid with ivory. And cheap, mass-produced plastic wheels, too – which the owner could replace with a custom steering wheel of his choosing. There used to be whole racks of them at auto parts stores. Horn caps, too. All gone now, because of the government’s air bag mandate. Only so much you can do, as a stylist, when the steering wheel’s got to have a big fat blob in the center.

Uniform. All the same. Like the dreary gray khaki onesie-wearing ranks of the Dear Leader’s subjects. We’re “safer,” perhaps.

But it’s a lot less fun.

Like the sound of a caburetor’s secondaries opening – roaring vacuum, great gulps of gas and air being sucked down deep and for good like an object that got too close to the event horizon of a black hole – the high-pitched whine of a Super T-10 (or better yet, a “rock crusher” Muncie) is, as the saying goes, gone with the wind.

Blame insulation. Blame the current obsession with reducing to nil (or as close as possible to nil) what the car industry PR people refer to as NVH (noise/vibration/harshness). New cars are like Grant’s Tomb. Quiet as the grave. It is deliberate policy. It is what most people want … apparently.

If there is any one thing that hastened the transition of the car from being something more than an appliance to a Cuisinart on wheels, it was the retirement of the carburetor in favor of electronic (and lately, direct) fuel injection. Which is without question more efficient. More power, better mileage. Usually starts every time, regardless of weather – and rarely, if ever, stalls out on you. But what is all that to the aficionado of things mechanical when compared with the sound of twin Carter AFBs opening up? Or of three Rochester two barrels singing in tandem? Those who missed it due to youth and bad timing will never know, perhaps, such joys.

It is too bad. 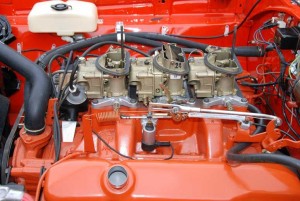 Sure, they flooded and they stalled and sometimes they bogged, too. But the various inductions systems once found under the hood were highly brand-specific, which gave the car identity and you – its owner – something to form a bond with. You got to know the quirks, the tricks, the techniques. In a current car? They all have the same made-by-Bosch injectors, located in pretty much the same place, pretty much doing exactly the same thing – Corolla to Cadillac. There’s nothing to tweak or tune. Not much to see or hear, either. The vacuum signal is muffled under all those “air boxes” and “resonators”… and the smell of raw gas – one of my favorite smells – is nonexistent. Can’t have those noxious vapors befouling the air.

But our noses are the poorer for it.

And cars have become throw-aways in consequence of it.