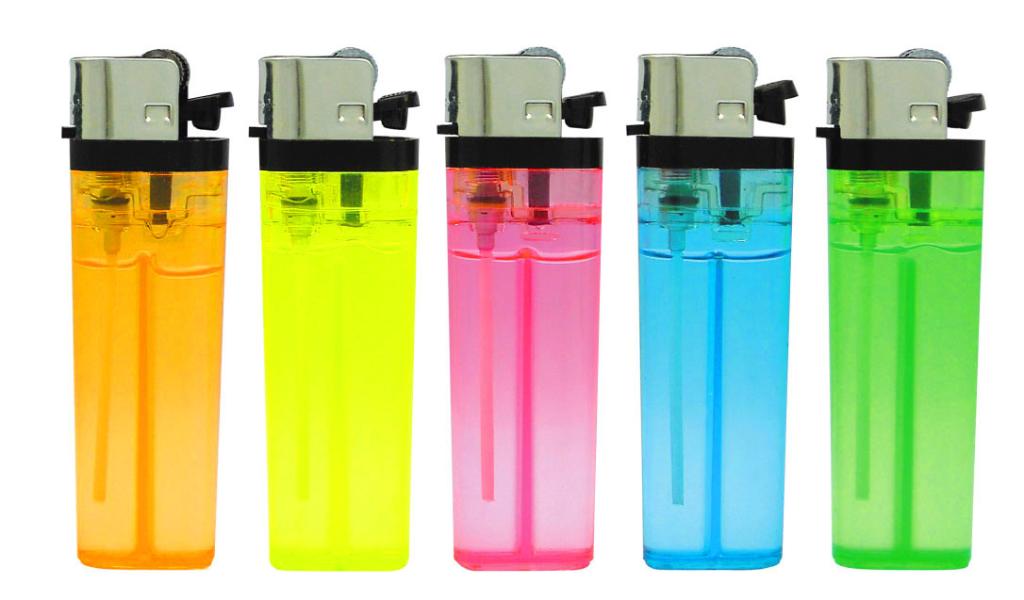 You buy a disposable lighter, use it until the fluid inside is used up – then you throw it away and buy a new one. 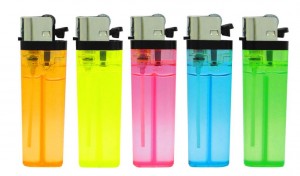 Cars are becoming that way.

Hell, they already are.

Have you priced a replacement automated manual transmission?

Emphasis on replacement. These boxes don’t get rebuilt. When they break, they get tossed – and your choice is to spend from $3,200 to $6,700 (see here) on a new automated manual transmission.

Or, toss the car.

Which becomes the more sensible choice when the car itself is no longer worth more than the cost of a new transmission. Which is a nexus that arrives sooner than you might think.

Automated manuals are hugely complex – hence expensive. Both to service and (when the time comes) to replace. Probably because they are literally two transmissions in one. A manual and an automatic. Or more accurately, a manual that has been automated. There are clutches, but they are controlled by computers – not you. 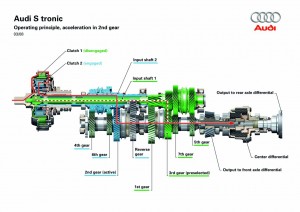 But it costs about $1,500 more up front than a conventional automatic or a conventional manual. Some of them cost several hundred bucks a pop to service, too. Instead of $60 for a fluid/filter change, it’s on the order of $400. This happens about once every 40,000 miles.

And then there’s the replacement cost, when the unit fails.

Which it will, eventually.

This is normal. Because all things mechanical (and biological) eventually wear out. 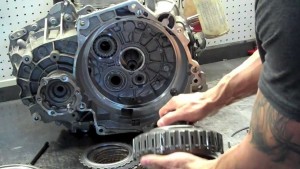 What’s not normal – well, not in terms of what we’re used to – is what you’re facing when the tranny fails. The replacement cost is often twice if not three or four times what it used to be. For instance, the VW DSG automated manual (see the link posted above), which is representative. About $3,200 on the low end for a new one.

Not counting the labor to remove and install.

This undermines the economic value of the mileage gains because the total ownership cost has gone up – a lot. A car that cost you say $15,000 that needs a rebuilt $1,200 transmission (conventional; e.g., a four or five-speed overdrive) at 150,000 miles that averages 25 MPG is much more economical to own than an $18,000 car that hits you with a $3,200 bill for a replacement automated manual at 150,000 miles that averages 28 MPG. 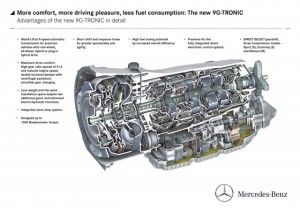 Fuel efficiency uber alles, for instance. The government decrees that all cars – all vehicles, including trucks – will average no less than 35.5 MPG (by next year). There are several ways to achieve this. One, vehicles can be made lighter. But this conflicts with another government decree – that all vehicles shall be “safe” (defined according to compliance with various bumper/side and rollover impact standards). It is hard to make a light car “safe” for the same reason that it is hard to make a light battleship – or at least, a light battleship that can absorb a broadside from another battleship.

Automated manuals. And continuously variable (CVT) automatics. And automatics with eight and nine (and soon, ten) forward speeds. Incremental gains in fuel-efficiency. At ever-escalating up-front (and down-the-road) costs. But these are not touted to the buyer. He is swooned by the EPA mileage numbers on the window sticker; cheers the politicians who decree that new vehicles will achieve “x” MPG by the year whatever-they-choose.

Then a few years roll by and the DSG develops a hiccup that turns out to be a $3,200 burp. You’re long out of warranty – and very much out of luck.

Who gets the blame?

The car companies feel the wrath of disgusted customers, who had no idea what they were buying into.

It’s what they call in Vegas the long con. It’s not immediately obvious, takes time to mature. Feed the mark plausible BS to make him feel comfortable, at ease. Wait for your moment. Then take his money.

Done right, he’ll never know what hit him until you (and his money) are long gone.