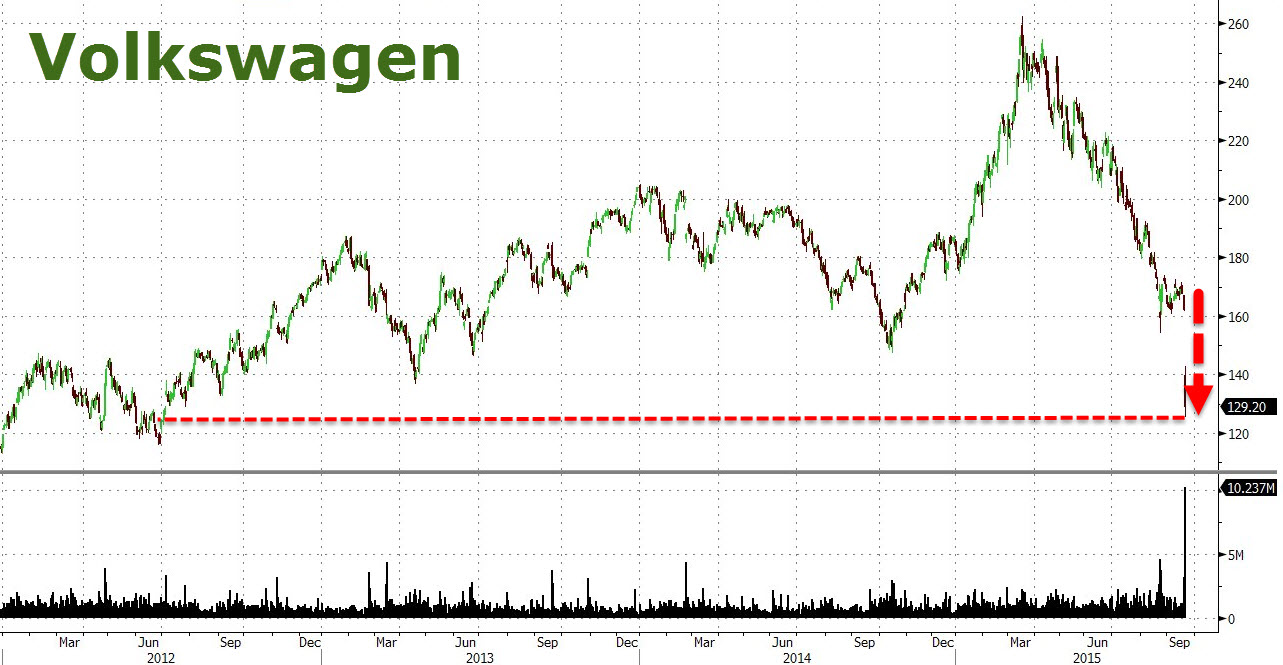 The assault on VW for “cheating” Uncle is metastasizing. 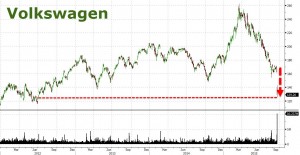 The little Uncles – state governments –  are piling on.

This on top of the federal witch hunt launched by the U.S. Justice (sic) Department in January that hopes to milk $46 billion out of VW AG (which includes Audi and Porsche).

Even for a major corporation, that’s a lot of coin. If the Feds are successful, it will likely mean der untergang for VW.

The Justice Department accuses VW of “violating clean air laws,” but the interesting thing about that is the “laws” at issue are actually regulatory edicts issued by EPA, which is not a legislative branch of the government. Not that this is of any importance, of course. The federal government long ago ceased paying even lip service to that “goddamn piece of paper” (as The Chimp styled it) called the Constitution that’s supposed to serve as the owner’s manual for the form of government we’re repeatedly told we live under but which we haven’t actually enjoyed for decades – if ever. 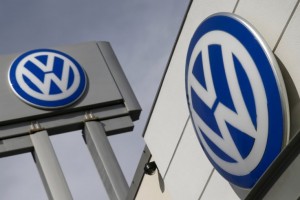 What happens is, Congress passes vaguely worded laws – in this case, the Clean Air Act and its amendments – and unelected bureaucracies such as EPA are given wide latitude to divine and then “implement” their interpretation of what Congress intended. This amounts to giving bureaucracies such as the EPA de jure (as the lawyers style it) legislative power, something never authorized by the Constitution much less agreed to by the public.

So much for “consent of the governed,” eh?

That’s obnoxious all by itself.

But if the facts about the VW “cheating” scandal were explained to people, most of them would agree the witch hunt is just that.

And they’d be outraged.

The automaker is accused of embedding code in the software that controls the operation of its TDI diesel engines (about 580,000 of them) that enabled them to get through Uncle’s Byzantine emissions testing protocols while emitting “up to 40 times” the legally allowable maximum of exhaust emissions in real-world driving. 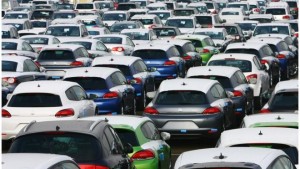 You may be familiar with this sort of distinction.

One encounters it all the time in advertising. “Up to” to 40 times could be 40 times but more than likely is 2 or 3 times.

And you could. Anything is possible.

And the envelope-stuffing company didn’t defraud you. After all, they didn’t promise you’d earn $100,000.

Remember this when you hear Uncles big and and small screech about VW’s sins. 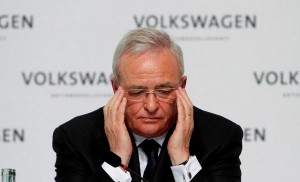 The other thing people haven’t had explained to them is that the “up to 40 times” thing is minuscule even if it were actually 40 times (and not merely “up to” 40 times).

How much is “40 times” a fraction of a percent?

It’s not a big number.

Or rather, a large volume.

That’s how you measure exhaust gasses. By volume. The diesel engines being crucified may emit fractionally more of the proscribed pollutant but their total output of potentially harmful pollutants is extremely small – as is true of all modern internal combustion engines, whether diesel or gas.

But this is particularly true with regard to diesels – which burn less fuel. And so emit less gas (all else being equal) than a comparably sized gas-burning engine. Which means their total output of whatever the at-issue byproduct is, will be less overall. Put another way, a 50-MPG diesel-powered car is inherently cleaner than a 30 MPG gas-engined car.

I’ve been trying, as an automotive journalist, to get the word out that literally 95-plus percent of any modern car’s exhaust stream is composed primarily of water vapor and carbon dioxide; that the diminishing returns being pursued at cost-no-object are the remaining 3-5 percent of the exhaust stream. 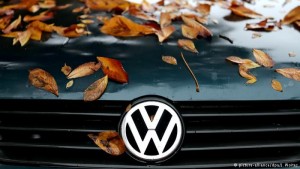 VW is being mauled over this.

Rather, we are being mauled over this.

We are the ones who ultimately pay the price – in the form of diminished (or nonexistent) access to affordable, efficient diesel-powered cars. In the form of lost jobs (not just at VW; the ripple effects through the supply chain will potentially affect millions of people, ultimately).

And it won’t be you and I who pocket the fines filched by Uncles great and small.

I think we know the answer to that one.

Another Kind of Needling Coming

Why “The Law” Isn’t – Except When it Suits