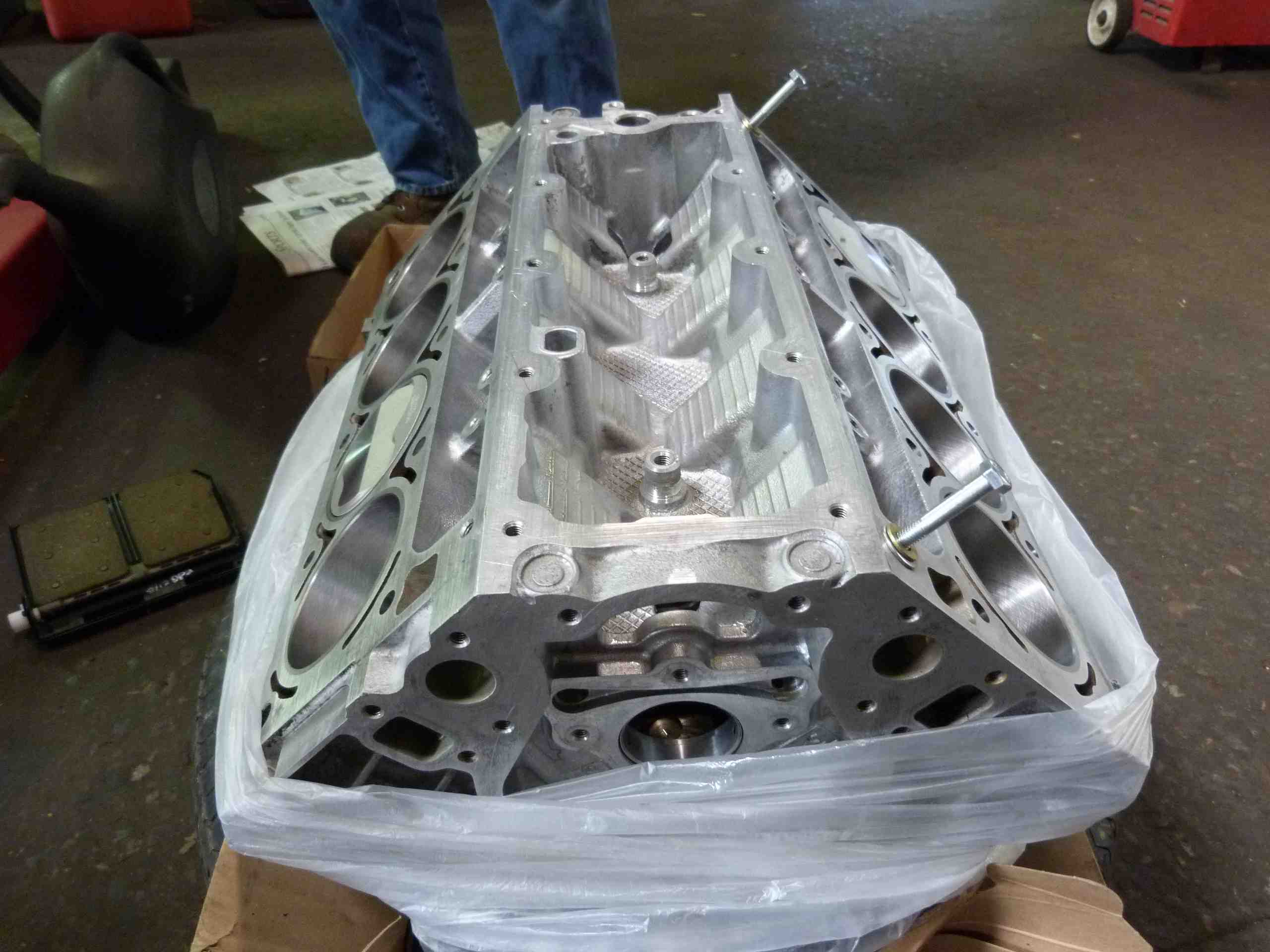 Well, it looks a lot like The Bush Machine is going to have its way. It won’t be Jeb! but it will be a Bush in every way that matters. A pulpit pandering puppet of the real people who run the show. Teddy will talk about Jayzus and how much he loves freedom while serving the interests that take it away as relentlessly  as the incoming tide eating away at a sand castle.

But maybe it won’t be Ted at all. Maybe the leprous operator Kasich. Or Ryan. Or some other tool of the Republican-masked people who really run the show.

As Bob Doooooooole said once, long ago: You know it, I l know it and the American people know it.

Except of course, they don’t.

Whatever happens, the one thing you can bet the farm on is that a front man – or woman – will ultimately replace the current front man. The wars will not end; the police state will expand; the insufferable busybodyism that now characterizes the country will increase.

But there is one happy development.

It is that Donald – whatever his personal merits or lack thereof – has peeled back the curtain for us, just a little bit. People do know, now.

They know it’s rigged and shammed and bought-and-paid-for. That the whole thing’s a show put on to give them the illusion that “the people” run the show rather than the reverse.

We will never get anywhere – libertywise – by hoping for “change” through the machinery of a rigged game. It’s as foolish – as sad, really – as expecting to win at a crooked game of dice, or that Lucy will not pull the football away at the last second this time.

But, Donald has done us a service.

He has put into the question the legitimacy of the system. And once that happens… .

Well, ask the East Germans or the Soviets (remember them?)

No regime can survive, long-term, without the consent of the masses. They must, in general be okay with what’s going on. But when it is clear to even the dullest among them that the system is rotten to the core, that it is just a mass rip-off and the people in control are squids like Ted Cruz – or people like Ted Cruz are presented to us by the real people in control – well, the end is nigh. 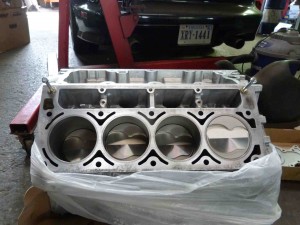 PS: Here are some quickie pics of my friend Jeff’s LS (5.7 liter) engine build. It’s a 2002 Trans-Am (six-speed, WS6) and the bottom end’s been refreshed with new pistons and a hotter cam; the heads have been cleaned up and given new valve springs, etc.

The thing will – hopefully – be put back together and be up and running in a week or so, time permitting!