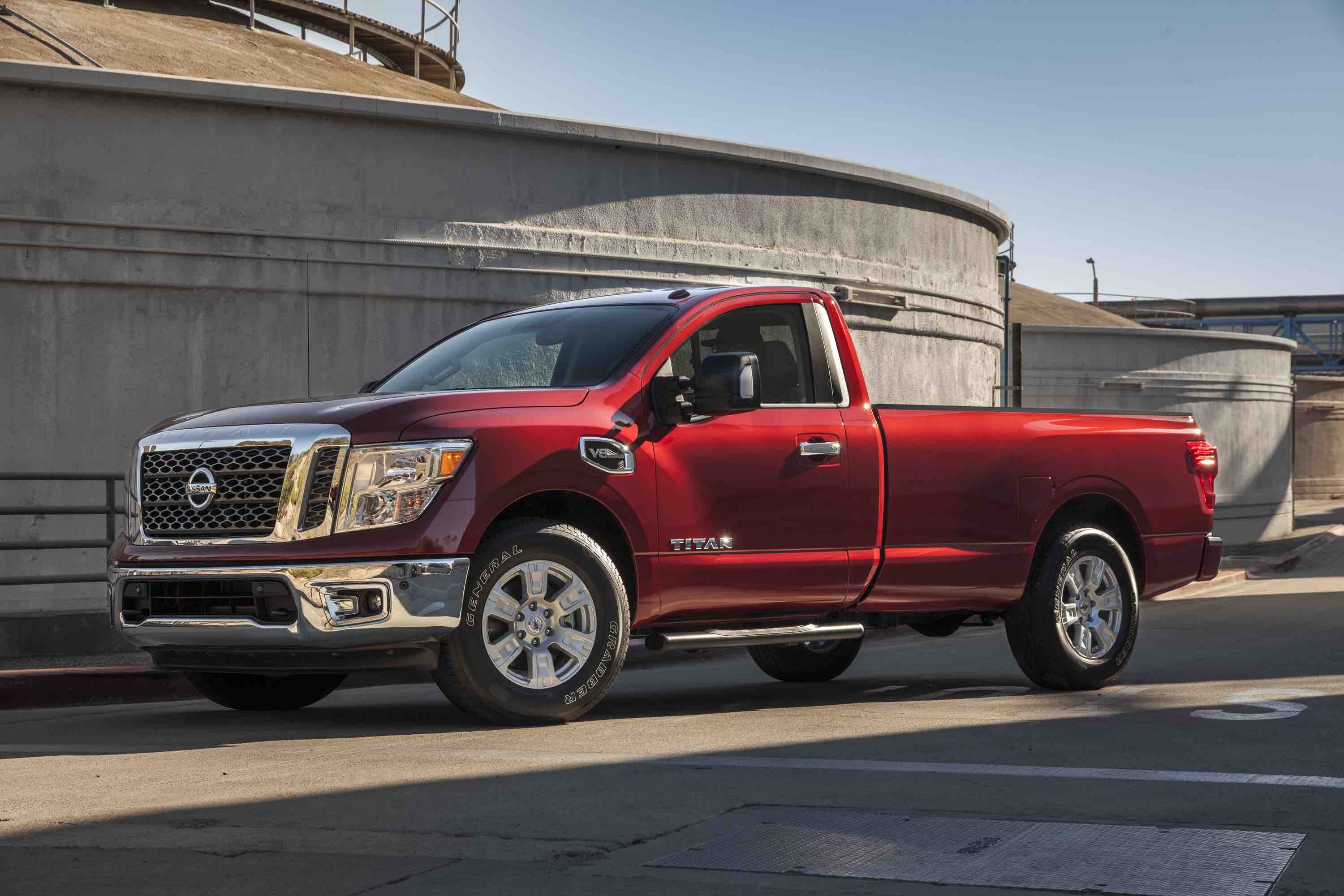 Nissan North America is beefing up its large pickup lineup with the first-ever regular-cab version of the Titan. The 2017 Titan regular cab and Titan XD regular cab are aimed at the commercial, fleet and work truck market. 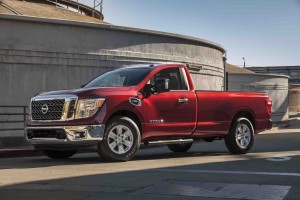 They are scheduled to reach U.S. showrooms in late fall.

“This is where we see a huge opportunity that we’ve never been able to reach before,” said Rich Miller, Nissan’s product planning director for trucks, SUVs and commercial vehicles. “This is the basic work truck. It is the contractor, the welder, the guy with the generator in the back.”

The regular cab variation is expected to account for 15 percent of Titan sales once the full line is on the market, Miller says.

The Titan XD regular cab will be equipped with a Cummins 5.0-liter V-8 turbodiesel engine or a 5.6-liter gasoline V-8 engine. The Titan single cab, which has a shorter wheelbase than the XD, will come with the V-8 gasoline engine only, but a V-6 engine will be added later.

The regular cab version of the Titan, a rugged but affordable entry point for the work-truck market, represents Nissan’s biggest step to vie for U.S. commercial truck users dominated by the Detroit 3.

“This version of the Titan plants a flag in the ground that we’re here to compete for the full-sized commercial vehicle business,” says Phil O’Connor, Nissan’s director and chief marketing manager for trucks. “It allows us to get on the shopping list of commercial fleet buyers for the first time.”

Pricing of the Titan regular cab will be announced closer to market launch.