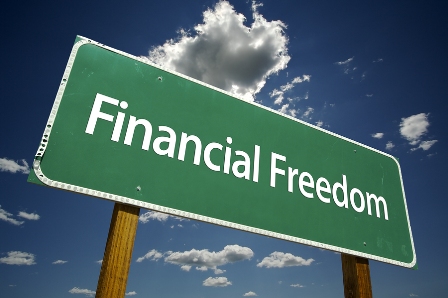 My favorite definition of Financial Independence is: When monthly passive or portfolio income exceeds monthly expenses. There seems to be only a few ways to do this. Paper assets like dividend-paying stocks or bonds, real estate assets like rental properties or mineral rights, owning a business, or a large online vlog/blog. 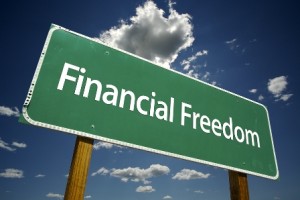 I think that most of the people on ericpetersautos.com are fairly frugal, and don’t have a spending problem. I think we would all appreciate more income, though. And I know for a fact that all of you are at least above average on wisdom and intelligence. That’s why I want to ask this question here and not on the various finance blogs I also frequent.

Short of inheriting or winning a large amount of money, is it even possible to achieve financial independence as defined above (in a lifetime)? Am I wasting my time reading all the books, going to all the sites and listening to all the podcasts? It seems it’s pretty easy to achieve financial independence when you’re already rich. I don’t have $250,000 to invest, so I can’t be an accredited investor, so I can’t do what they do. The more I learn, the more I subscribe to the notion that the rich get richer and the poor stay poor. I don’t want anyone to think I’m a socialist. It’s just, very very hard to change classes isn’t it?

Oklahoma AGW Says: You Have no Rights!