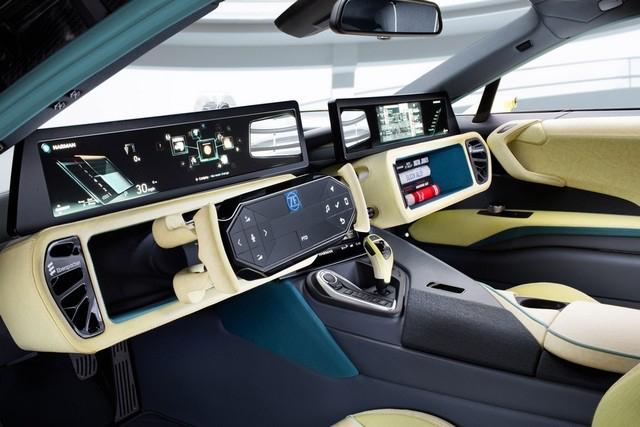 Modern cars are increasingly analogous to consumer electronics. They are basically throw-aways. They are either not cost-effective to fix after a certain point or they become obsolete, insofar as not being the “latest” things. 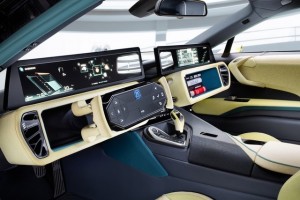 Of course this was also true in the past.

A car accrued miles; eventually it wore out.

But the cost to keep an older car operational in its middle age was less than now. And what was typical then was the drivetrain wore out or the body rotted out – usually around the same time as the rest of the car wore out.

Modern cars, on the other hand, typically remain mechanically and structurally sound for a very long time. But once their electronics begin to fritz out, they begin to nickel and dime you to death with problems.

Not infrequently, it amounts to more than just nickels and dimes.

In some cases, what would have been a “fixable failure” in the past is today strong incentive to just throw the car away.

Example: I know a guy who owns a recent-vintage VW equipped with the DSG transmission. It failed. The car itself is in good condition, including the engine, which probably could go another 100,000 miles. The body hasn’t rusted and the paint still looks great.

But the replacement cost of the DSG – in the neighborhood of $5,000 – is disproportionately high relative to the value of the car itself. 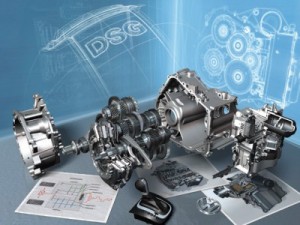 It doesn’t make economic sense to replace the DSG, so the car gets thrown away.

For the same reason that most people won’t spend $300 to fix an otherwise still serviceable computer. Why would you, when you can buy a new computer for $500?

An otherwise sound/functional car goes to the crusher (or gets parted out). It’s like throwing out the other half of the foot-long hoagie you bought for lunch.

Contrariwise, a pre-modern car (I’ll use my ’76 Trans-Am as an example) has a transmission that costs less than $1,000 to replace. Even if the car itself is only worth $5k it’s still worth replacing the transmission if the rest of the car is sound. With pre-modern cars, it was more feasible to keep them going until they literally couldn’t keep going.

You threw them away when they wore out.

The car itself. Not just the transmission.

It’s like buying a six-inch hoagie. And eating the whole thing. You got your money’s worth.

There are fewer “big ticket” items in the pre-modern car. The main ones are the engine and the transmission. If they’re ok, the rest is usually small stuff. Alternator, fuel pump, water pump, brake master cylinder, etc. Most of these parts are inexpensive and so worth replacing even if the car itself isn’t worth much.

With modern cars, there are many big ticket items. 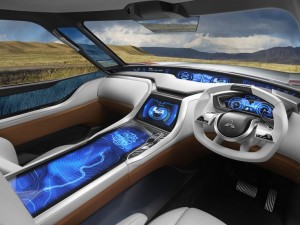 Which is financially catastrophic when the car itself is only worth four figures. Which is the case with most cars, after about eight years or so.

This is a function of the much greater complexity of modern cars; they have more systems and the systems they have are more involved.

The DSG transmission in the late-model VW, for example. It is a “dual clutch” transmission, a type of automated manual transmission that is much more efficient but also much more technically complex than a conventional automatic. This is why it costs so much more to repair/replace when it fails.

And because it is so complex… well, you begin to see the problem. 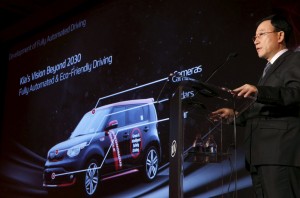 These technologies offer many advantages to the car buyer, but simplicity and low cost are not among them.

The other thing is the Pace of Change.

What’s “new” today in terms of technology (gadgetry, especially) begins to look pretty hagged out after as little as five years. Like consumer electronics, such as your sail fawn. There won’t be anything wrong with; you can still use it to make a call. But it will seem “old.”

It still works fine. But it looks ancient compared with the new thin-line Macbooks and iPads. I don’t care, but most people do. And it is most people that determine what the market offers. Since most people – so it seems – are ready to stampede themselves into new debt in order to get the Latest Thing, even if their Older Thing still works perfectly well, the rest of us are carried away by a powerful socio-economic rip tide. 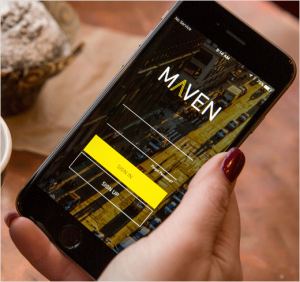 It is why people – generally – trade up to a new sail fawn every couple of years and throw their old ones away.

The same is happening with cars. The pace of change is almost certainly going to increase; ditto the complexity of the cars.

You don’t buy the “sail fawn.” You rent it. By the hour or the day or whatever. You don’t throw it away. But you do walk away. No huge investment of resources. No angst about repair costs (or titanic depreciation; fodder for another rant). Someone else deals with all of that.

Meanwhile, you get all the Latest Stuff.

Maybe it’s a good idea. At the least, it has the potential to reduce the cost of having access to a car. But I mourn for the loss of the apparently fading-away idea of owning your own car. Of it being an extension of ourselves; a friend, almost. Something personal and familiar that’s ours.

Like the sound of a Quadrajet four barrel’s secondaries gulping air, the idea of owning a car may be history soon, too.

It may be inevitable – some can’t wait for it – but I can’t summon much enthusiasm for it.

Maybe because “gadgets” do the same for me that a nice set of tits did for Liberace.