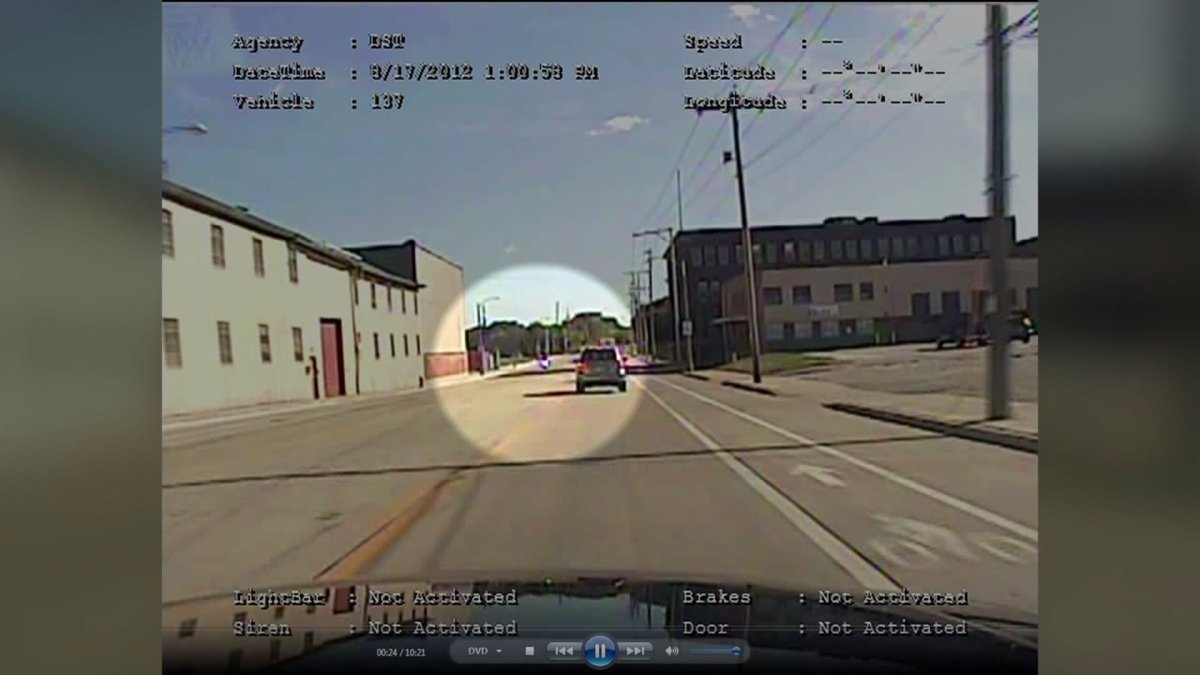 You may recall the Catholic Church’s troubles with pedophile priests. The trouble wasn’t just that some priests had an interest in little kids. It was that the Church was interested in covering it up. One way this was done, it turned out, was to send a kid-touching priest to a new parish. One where the parishioners didn’t know about his interests – or his background. 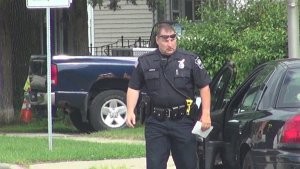 The same rat line is in place for armed government workers (aka, cops) who abuse citizens – and the law – in the “line of duty.”

He was a Milwaukee, Wisconsin Hero Cop. Until he got caught on video blatantly lying about the events leading up to a high-speed chase that resulted in a horrible accident that almost caused the deaths of several people.

He is now a cop in the small village of Eagle, WI – about 45 minutes away.

Kezeske was out collecting revenue – whoops, looking for “speeders” – when he found one. A motorcycle rider coming the other way, riding faster than the law allows. But mere “speeding” is not a felony – and the official policy of the Milwaukee Police Department (in force for two years prior to this incident, hence it is likely Kezeske was aware) forbade high-speed pursuits except in case of felony pursuits. 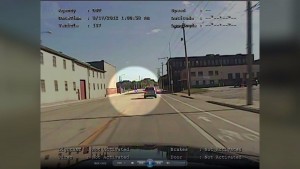 The “speeding” rider had not committed one – so Kezeske invented one.

He radio’d dispatch that the motorcyclist had tried to “ram” him – which is a felony. But Kezeske’s own dashcam video incontrovertibly revealed this to be a deliberate lie. Were it not for the video, of course, Kezeske’s lie would have been taken as gospel truth and the subsequent carnage legally justified.

But all that happened to Kezeske was that he eventually got fired.

And was then re-hired by the Village of Eagle.

Unbeknownst to the residents of Eagle.

Who probably ought to have known it.

Kind of like the parents of kids at the Catholic day care center run by Father McFingers. 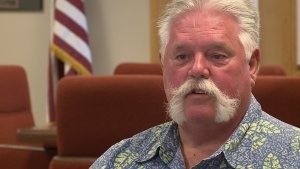 Is it any less worse, when you stop to think about it?

Shouldn’t lying about an incident be an automatic disqualification for further employment as a law enforcer (!!) … anywhere?

Unfortunately, much worse than that isn’t.

Cops who kill get fired – then re-hired.

Often with the connivance of their fellow “heroes.”

For example, Eagle Village Police Captain Steve Lesniewski knew that Kezeske had been fired for “misconduct” – that is, for deliberately lying about the actions of a “suspect,” whom he tried to frame for a felony he did not commit – and nonetheless recommended that Kezeske be employed as a law enforcer for the Village. 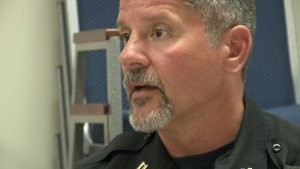 A law enforcer who lies about his actions and those of others.

Lesniewski hid these ugly facts from the Village elders, who agreed with Lesniewski’s Gold Star recommendations and hired the cretinous thug Kezeske.

Who is now free to lie about their actions.

Eagle Village Supervisor Mike Rice stated that had he known about Kezeske’s history of committing perjury on official police reports and lying to investigators he would not have voted to hire him. Lesniewski admits to knowing about Kezeske’s history, but when confronted by local media dismissed his actions as a “personnel matter.”

A fairly common “matter,” as it turns out.

In Wisconsin alone, more than a third of the “heroes” fired by one department for abuses of one kind or another end up working for another department.

Kezeske is hardly the first fired cop to get hired by another department.

FOX6 Investigators asked the Wisconsin Department of Justice for a list of every police officer in the state who’s been discharged from duty since 2012 — and where they work now. It took the department 42 days to turn over the list. And when they did, every officer’s name was blacked out.

In a letter to FOX 6 News, attorneys for the Department of Justice argue that releasing officer’s names might subject them to personal attacks and could have a chilling effect on recruitment. The records they did release show that more than one-third of the officers discharged since 2012 are already back on the job somewhere else.

Sharon Royston says she’s not surprised it happened in Eagle.”I don’t think it should’ve happened,” she said, ” I was never allowed to see any background checks. Never.”   Royston is a former member of the Eagle Village Board, ” 40 percent of our village budget is going towards the police department and I didn’t think, and a lot of villagers didn’t think, we were getting our money’s worth.”

It was Royston who exposed a secret deal that allowed the last police chief to retire with a two-year severance package. A highly unusual deal the village is still paying for, but can’t explain  because of a confidentiality agreement.  “We’ll never know. They are prevented from telling any details,” Royston said.

So Royston spearheaded an effort to eliminate the Eagle Police Department and have Waukesha County patrol instead, but voters shot it down. That was before officer Kezeske was hired full-time in May.

After Fox 6 Investigators started asking questions, the Eagle Police Committee met to talk about their hiring practices, but they declined to talk about any officer in particular.

Rice says he never would have voted to hire Officer Kezeske had he known about his background.

“The biggest thing is the falsifying reports and I think that would concern anybody here,” Rice said.

But the one man who admits he knew, didn’t seem to share his concern.

“Did you know about the background? ” (Fox 6 Investigator) Polcyn asked.

” I did,” Captain Lesniewski said.”

“You did? And you were ok with that?” Polcyn asked, as Lesniewski walked away.

Indeed he was “ok” with it.
Else why would he have hired a known criminal?
Which is precisely what Kezeske is. Unless you consider attempting to frame an innocent person for a felony that carries with it the possibility of being sent to prison merely “misconduct.”
If anyone other than a law enforcer did such a thing, they would go to prison.
But a law enforcer merely gets shuttled to a new “parish,” just like a kid-touching priest.
People finally got tired of that. When will they get tired of this?

The Real Reason for the Face Diaper Mandates