Some things makes sense. Other things are just expensive.

Others are merely creepy.

Let’s start with the first. 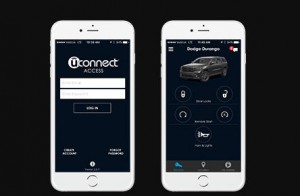 Does it make sense to do away with car keys entirely? Physical keys, I mean?

Metal keys have already – mostly – been done away with. A majority of new cars have electronic key fobs instead. A transmitter you keep in your pocket or purse and a push-button ignition inside the car.

This is convenient but you still have to carry the fob around.

Most people don’t realize this until they need a new fob.

Replacement metal keys could be cut at any hardware store for less than $10. Also, they pretty much lasted forever. (I still have the factory-original ignition and door lock keys for my 1976 Trans-Am.)

Replacement key fobs do not last forever – because nothing electronic/battery-powered does. Run one through the wash and see (no problem with a metal key; it just comes out shinier).

Electronic fobs also can cost hundreds of dollars each – and are only available at the dealership, because of the proprietary electronics.

Get ready to double down. 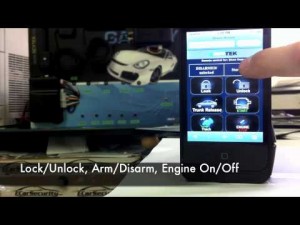 There is talk of doing away with the fobs now. Instead, an App on your smartphone will unlock the car and let you start the engine. It will be called a virtual key – because it’s physically nonexistent. Just code in your phone – and it’s already being marketed to rental fleets as a clutter and time-saver.

Ok, I’ll buy that. One less thing to carry. And instead of having to go to a desk at the airport to get your keys, the rental company sends you the code for the virtual key and you can just go pick up the car on the lot using your phone.

But how about cost?

What if you don’t have a smartphone? 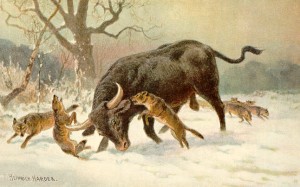 There are still such aurochs. I am one of them. Because I only need to make calls occasionally and can do this from my home – for now – using a $12 (one time cost) corded wall phone. I do not “like” things on Facebook nor do I text or Tweet – at least, not via phone. I’m not opposed to these things, mind.  I just don’t feel the need – or have the time.

I wonder where other people find it.

Anyhow, the real reason I don’t have a smartphone is because of the cost of the thing. The phone itself plus the contract you have to sign. People routinely spend upwards of $1,000 a year on their phones. 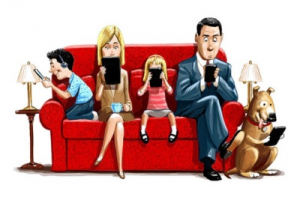 It is a function of the general bedazzlement – as I see it – over gadgets. Americans used to make fun of the Japanese for being gadget-addled. Americans have surpassed the Japanese – or at least are now as addled (my view).

So now – soon – you may have to have a smartphone just to operate a new car.

Will the App be free, at least?

That is one of the upsides. 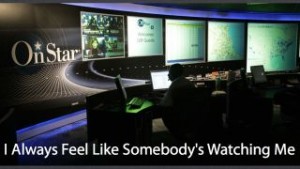 If the OEs (that’s industry talk for the car companies and their suppliers) can be end-run by a free App that replaces the electronic  transmitter fob it could save car buyers potentially several hundred bucks by eliminating the need to buy a replacement key fob at the stealership.

But you’ll have to own a smartphone to use the “free” App – and while it’s true that most people already do, that doesn’t take away from the expense.

I wonder, also, about the security of having access to our cars via our phones. If you lose your phone, do you lose your car, too?

It’s a new avenue for remote control access to your car by someone other than you, too. 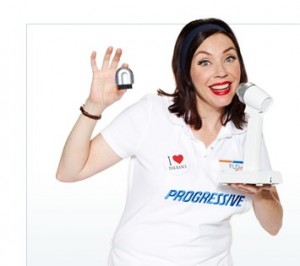 I have always been more-than-slightly skeeved out by GM’s OnStar (and similar) systems that can do things to your car from afar – such as shut off the engine, for example. The person doing the shutting off being someone other than yourself. A Smartphone App would amount to the same thing.

Whoever has the phone (and App) now has access to the car.

Will armed government workers – cops – have access to the App?

Metal keys can’t be hacked. Someone had to physically get hold of your keys before they could operate your car – and it was (and is) not possible to remotely turn off a car that has an old-school metal key and ignition switch.

It is important to always keep in mind the times. 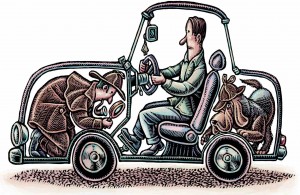 The government (and corporations) no longer accept any limits on their intrusions into our lives. The insurance mafia, for example, is champing at the bit to monitor all our behind-the-wheel doings in real time – in order to charge us even more than what we’re already forced to pay them. The profit motive at gunpoint is a dangerous thing, but it’s now a routine thing. Obamacare being another example.

Washington’s quip about government being like fire – a dangerous servant and a fearful master – could be said just as equally about technology.

It has its good points, certainly. But given the times, it could also have some pretty awful ones, too.

The One Year Wonder (And Why)