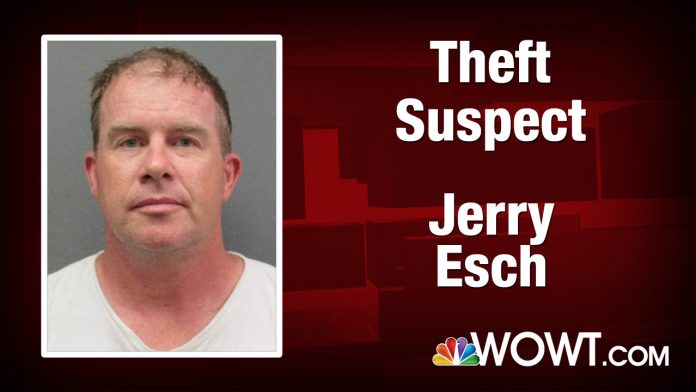 About every cop being a criminal?

Jerry Esch, of the Hastings Police Department in Nebraska, has been arrested for defrauding dozens of people after setting up a fraudulent GoFundMe account.

According to WOWT, the rest of the money went to pay off credit card bills, personal loans, and a divorce attorney.

Hastings Police Chief Pete Kortum said his department was made aware of the Go Fund Me page. He said statements made on the page were inconsistent with the City of Hastings insurance plan which is why they wrote to the Attorney General’s office to have the Nebraska State Patrol investigate.

Though Chief Kortum would not disclose the details of Esch’s termination, he did say that “Since Mr. Esch’s employment status with Hastings Police Department is a personnel matter, we will only confirm that he was no longer employed by the City of Hastings.”