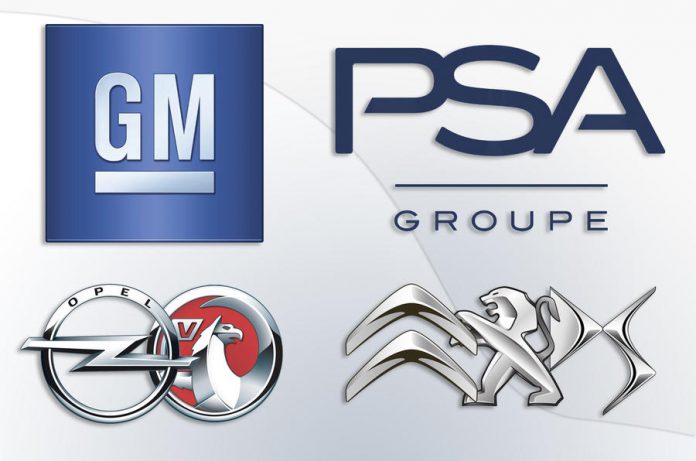 At least for once GM isn’t getting money from the government . . .

General Motors and Peugot are discussing a valuation for GM’s Opel unit of about $2 billion as the automakers push to reach an agreement as soon as the end of next week, people familiar with the matter said.

The price tag would comprise about $1 billion in cash and assuming roughly $1 billion in liabilities, said the people, who asked not to be identified because the negotiations are private. The amount is still fluid as the two assess factors such as pension liabilities, the value of brand rights and savings potential, the people said.

The manufacturers are working to complete the framework of a deal for PSA to buy Opel as soon as next Thursday, when the maker of Peugeot and Citroen cars reports full-year earnings, the people said, adding that an agreement could end up being delayed due to the complexities and talks could also still fall apart.

A key sticking point is identifying ways to reduce costs that would earn support from unions and government, while still making the deal financially feasible given the companies’ overlapping product portfolios and overcapacity in the European auto market, the people said. A critical point is how a combined PSA-Opel entity can maintain UK production capacity into the next decade, when the models built there are due to be redesigned.

A combination “could release substantial synergies and improve PSA’s market position in Europe where the company continuously lost market share since 2010,” Falk Frey, an analyst with Moody’s Investors Service, said in a report. “Diversification within Europe would increase as Opel is strong in markets where PSA is not.”