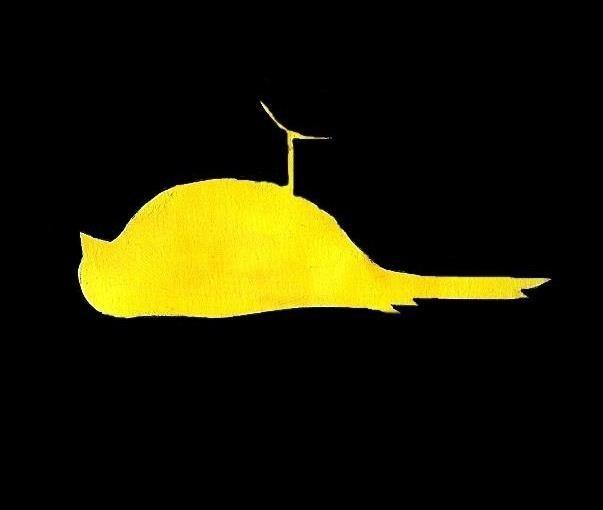 There have been numerous “little things” indicating all is not well in the car business. Here’s a not-little thing:

For the first time in his 37 years working at New Jersey car dealerships, Larry Kull had to rent extra space to store unsold new Honda vehicles – one of the latest signs that the record U.S. auto market is cooling.

“The sales are good, I just have more product on the ground than I’ve had before,” said Kull, who has about 60 days of passenger cars including Civic compacts and Accord sedans stocked at an office parking lot down the road from his Honda store in Marlton, N.J.. He prefers to have just 45 days worth of cars on hand.

The buildup suggests automakers will have to cut back production or boost discounts as the market’s record growth spurt peters out. Analysts project automakers’ sales slowed this month to a seasonally adjusted annualized rate of 17.5 million light vehicles, according to a Bloomberg News survey, from 17.7 million a year earlier.

While automakers may not be facing a significant sales slowdown, they’ve supplied dealers as though the market would keep growing following last year’s record 17.55 million annual sales. The inventory glut also is a reflection of the challenge it’s been for companies to make deep enough cuts to production of slumping passenger cars, which Americans are snubbing in favor of light trucks.

“No one likes to cut production or dial up incentives, and we’re seeing a bit of both,” Thomas King, an analyst with J.D. Power, said by phone.

FCA is expected to post the biggest drop among the major automakers, with analysts estimating a decline of about 8.4 percent. GM spent 26 percent more in discounts on each Silverado truck than FCA paid per Ram and 85 percent more than Ford allocated for the F series, according to J.D. Power dealer data obtained by Bloomberg News.

As GM staged a “Truck Month” promotion in February, Nissan Motor Co. advertised as much as $5,050 off 2017 Altima sedans in some markets. Automakers marketed big incentives after it took dealers an average of 75 days to sell a car last month, seven days longer than a year before, according to data from Kelley Blue Book.

While heavy inventory is a signal of potential pressure on automakers’ profits, it also boosts costs for dealers, which pay interest on inventory as well as any extra expense to store vehicles.

You Do Not Have the Right to Refuse to Answer Questions