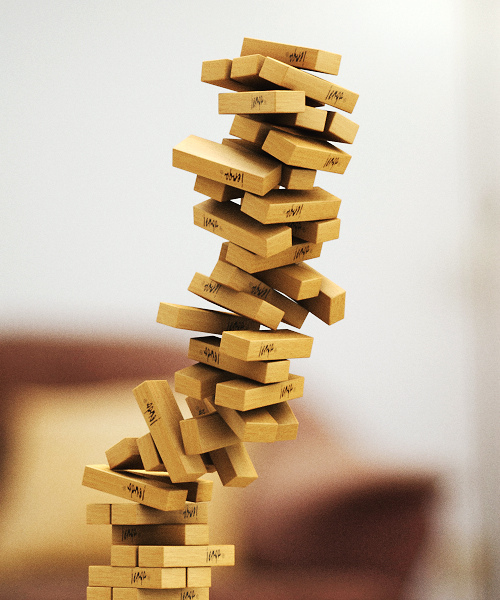 According to S&P Global Ratings and an article in Bloomberg News, defaults on these subprime loans are at their highest water mark since the subprime collapse of 2008 and the “recovery rate” – what the lender ends up recouping of the original debt principal – is a mere 34.8 percent.

But how is it that cars – all of them, not just the used ones – bleed value this quickly and this much?

It’s because they’re not really worth that much to begin with.

As distinct from what their price was to begin with. 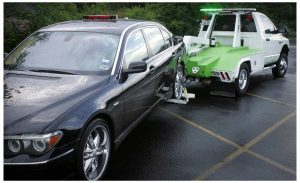 New car prices are hugely inflated – mostly because of electronic gadgets that dazzle when new and for which people will pay (that is, finance) top dollar . . . but which get old and lose value quickly.

They don’t get old in a calendar year or wear-and-tear sense but in terms of their “latest thing-ness,” which vanishes like a late April snow shower. Think how quickly your smartphone or computer hags out. Now consider the screens and apps and other such they’re installing in cars.

How useful is a five-year-old GPS system with a non-touchscreen and without the latest version of whatever-the-latest-apps are? It probably doesn’t even have the latest app to version up to. 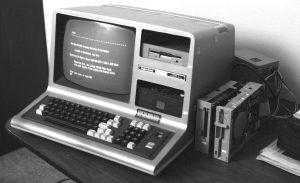 Cars have become similarly short shelf-life items because they are a bundle of computers and apps and screens as much as they are gears and cams and wheels.

Another problem, beyond almost-immediate technological obsolescence of the gadgets is that in-car electronics and gadgets have gone from peripheral amusements to embedded in the DNA of every mechanical system in a modern car. And the electronics do not hold up as well over time (the time usually corresponding to the duration of the warranty) as the mechanical parts.

The engine in almost any car built since the ’90s is a marvel of durability with a useful service life three to four times as long as an engine made back in the ’70s. What was once burning oil and knocking rod bearings by 75,000 miles is today hardly even broken in. 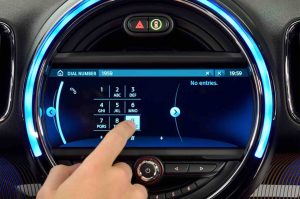 But the electronics that are critical to the operation of the engine won’t last that long.

And when they begin to serially fail, the cost to replace them relative to the value of the car at that point becomes problematic. And there are more than just engine electronics. Everything in the car is controlled by a computer. This includes even the power windows, which are no longer a simple system consisting of a switch and a motor. There is now a thing called a body control module – and when it fritzes out…

The profusion of soon-to-be-old news eGadgetry has increased in tandem with the exponential uptick in extremely elaborate, software/sensor/computer-dependent mechanical systems.

All of it driven by debt. 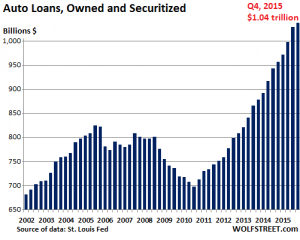 Most people can’t afford the gadgets – or the cost of the mandates requiring ever-more “safety” as well as ever-higher fuel economy and ever-lower emissions (including of non-pollutants such as carbon dioxide) out of new cars. The car companies resort to over-the-top technologies (e.g., automatic transmissions with at least eight and lately ten forward speeds, all intricately controlled by computers and code) to keep Uncle happy while passing the bill for it on to buyers – who generally cannot buy it who therefore must finance it.

This works ok – up to a point.

That point generally arriving when the thing financed is worth less than the sum still owed the lender.

And that is why the bubble is bursting – and the repo man is busy.

House loans can be stretched over 15 or 30 years because a house – and the land it sits on – is a durable asset; its value may go up or down, but it will probably never disappear. Being under water on a house loan is an economic-historic anomaly. 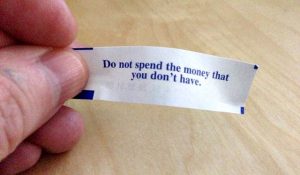 A car on the other hand always depreciates; it is guaranteed to lose value over time.

An 84 month (seven year) car loan is an economic-historic anomaly. An aberration that cannot be sustained.

And it’s not just used cars – which were recently new cars. Many of these leased, which is another form of stuffing costs (and losses) under the rug. The initial lease holder gets to drive the car for two or three years at a monthly payment far less than what he would have had to pay had he signed up for a loan on the full purchase price.

Great – for him. But what happens to the car once the lease is over?

Now depreciated by 30-40 percent, it goes on the used car market – and gets sub-prime financed to some poor innumerate slob who eventually realizes he signed up for a $25,000 note on a car that’s worth $12,500.

When he realizes this, he inclines to walking away (or just not paying).

Who be ever-busier as new cars become ever-pricier and ever-more-rapidly Yesterday’s News that gets chucked in favor of something “new.” As more and more economically-untenable electric cars – the 2018 Chevy Bolt, for instance – are force-fed to the market and end up being “sold” at huge discounts when new and even huger discounts once used.

The Jenga Tower we see tottering before us will topple at any time.