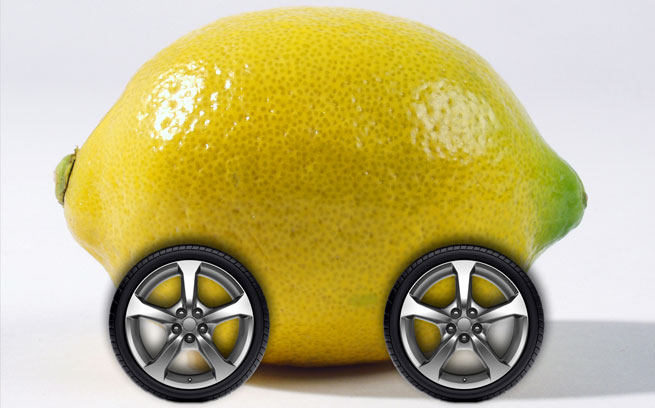 The electric lemon just can’t be made into lemonaid…

Seven states into Chevrolet’s gradual rollout of the Bolt EV, dealerships are already discounting the car by several thousand dollars..

Greenwood Chevrolet in Hollister, CA, about 100 miles south of San Francisco, is advertising discounts of $2,000 to $3,000 on its Bolt inventory this month.

California dealerships, which got the Bolt first, have been the quickest to mark it down.

Fremont Chevrolet, which delivered the first three Bolts to retail customers in mid-December, raised the discounts advertised on its website from $2,000 in February to $3,000 in March. Another Bay Area dealership, Dublin Chevrolet, listed $3,000 discounts. Both were promoting three-year leases starting at about $260 a month, with $3,995 due at the time of sale.

Combined with the $7,500 federal tax incentive and $2,500 California rebate that the Bolt qualifies for, buyers there can effectively pay less than $25,000 for the base model, well below the $30,000 threshold that General Motors sought to meet with the car.

At Harbor Chevrolet in Long Beach, Calif., all 21 Bolts shown on its website are discounted by at least $1,285. One Bolt Premier is $4,160 off, a nearly 10 percent markdown. Another nearby dealership listed 32 Bolts in its inventory, with two priced at discounts of more than $5,200.

Chevy sold – that is, gave away at a net loss each – a meager 2,693 Bolts from December through February. Sales began initially in California and Oregon before expanding to New York and several other East Coast states.

Nationwide availability is expected by September.