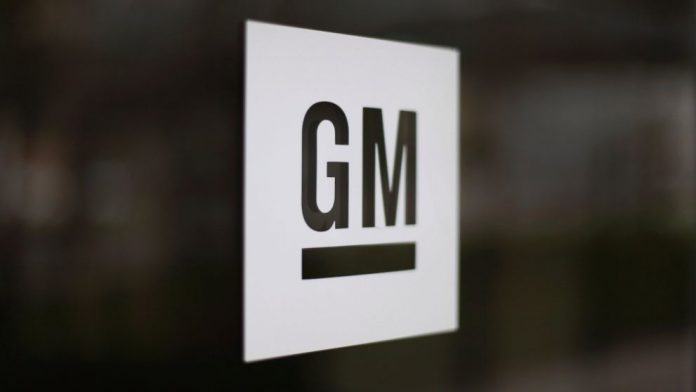 Big declines for the Buick brand and the Chevrolet Malibu pushed General Motors’ U.S. sales down 3.8 percent in January.

It marked the first time that GM sold fewer than 200,000 vehicles in a month since January 2014. But company officials said the month’s results are not a sign of weakening demand.

GM’s overall decline of 7,836 vehicles included a drop of 28 percent, or 5,152 units, for Buick, which had its strongest January in more than a decade in 2016. It was the biggest year-over-year decline for Buick since September 2009.

Malibu sales fell 43 percent, or 6,369 units, while the rest of the Chevy brand posted a 3 percent increase. Including the Malibu, Chevy was down 1.9 percent. A GM spokesman said Malibu sales were affected by a 39 percent surge for the smaller Chevy Cruze, which had struggled in recent months.

GM also eliminated the third shift at two assembly plants in January and plans to cut a shift at another plant in March.

Chevy sold 1,162 of its new Bolt EVs in January, the car’s first full month on the market. The Bolt was initially available only in California and Oregon, but sales are scheduled to begin in Massachusetts, Maryland and Virginia this month.