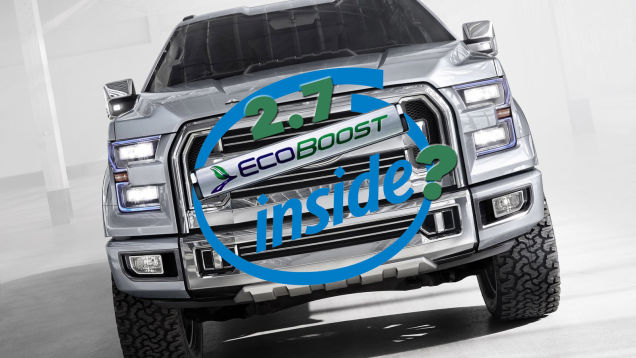 Sales of the new, aluminum-bodied F-150 are way down – and Ford is rushing massive discounts into the proverbial breach. According to Automotive News, the F-truck is down 8 percent – a disaster for a brand-new model. The discounts – as much as $10,000 – bode ill for the truck’s prospects because it means re-sale values of already sold F-150s will plummet once word gets out.

Apparently, concerns about the expense of fixing the aluminum body – and worries about the long-haul reliability of the new “EcoBoost” turbo V6 engines – are at the root of it all.

See here for EP’s take on the F-truck.