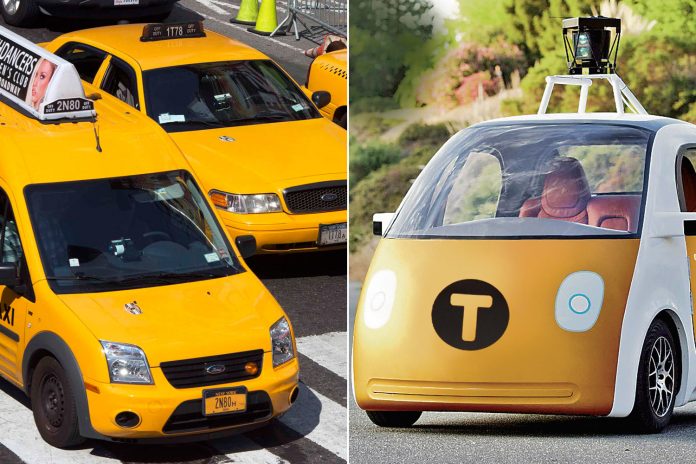 Delphi Automotive will announce plans for a new self-driving taxi service in a U.S. city – most likely Boston or Pittsburgh – within the next month or so.

“We are going through the final application process, and we expect approval in the next four weeks or so,” De Vos told the trade publication Automotive News. “In the U.S., we’d like to kick off the service in September.”

In June, Delphi will follow up with an announcement of a taxi service in Europe — most likely in Luxembourg or France, De Vos said.

Delphi’s U.S. initiative will be similar to the ride-hailing service that it launched in August in Singapore. In that city, Delphi operates a single Audi SQ5 crossover guided by an array of lidar, cameras and radar sensors.

service and begins to enjoy economies of scale. But Delphi first wants to demonstrate that its taxis are trustworthy.

“This is not a science project,” De Vos said. “They want to operationalize this technology.”