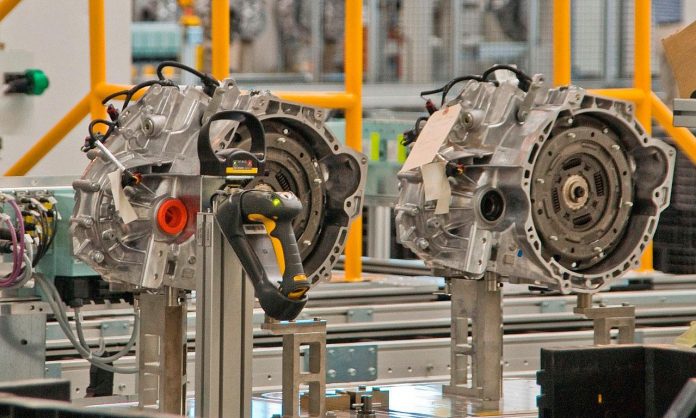 Stern Law PLLC filed the mass action lawsuit on April 20 with the Wayne County Circuit Court on behalf of the affected owners.

“Ford must be held accountable for design and manufacturing defects of the PowerShift transmission that has compromised the safety of the vehicles and cost owners significant loss in vehicle value, reliable transportation and time,” Ken Stern, founder and principal of Stern Law PLLC, said in a statement.

Plaintiffs named in the lawsuit are not seeking one large, single payment for damages, according to a spokeswoman for Stern Law. Each client’s award would be customized based on the client’s damages, she said.

A Ford spokesperson said the company can’t comment on pending litigation but said “Ford is committed to providing our customers with top-quality vehicles.”

On Jan. 1, 2011, Ford issued a technical service bulletin to dealers that noted the Fiesta’s PowerShift transmission could suffer “a loss of power, hesitation, surge, or lack of throttle response while driving.”

The lawsuit says Ford has issued more than 20 technical service bulletins relating to the affected models, but has been unable to find a “consistently reliable repair.”

In 2014, the automaker extended the powertrain warranty from five years/60,000 miles to seven years/100,000 miles to help cover the problems.

This is not the first lawsuit related to the transmissions.

In 2012, the Los Angeles-based law firm Capstone Partners APC filed the first of three lawsuits in a U.S. District Court on behalf of owners who claimed their vehicles suffered repeated breakdowns.