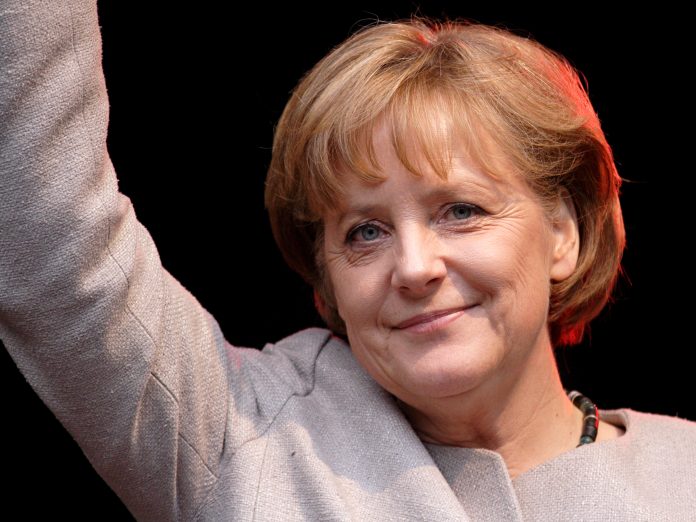 In an interview with SUPERillu magazine, the frau is quoted as follows:

“I don’t want to name an exact year,” but Britain and France‘s plans to phase out internal combustion-driven cars by 2040 “were the right approach.”

The fate of the auto sector, Germany’s biggest exporter and provider of some 800,000 jobs, has become a hot issue in the Sept. 24 election, when Merkel is seeking a fourth term.

“We need to organize a smooth transition into the new era so that people keep their jobs. That is the challenge that the CDU and CSU will meet,” she said, referring to her Christian Democrats (CDU) and their Bavarian sister party – the Christian Social Union (CSU).

Merkel said her CDU would take a “measured” approach rather than an “extreme” one.